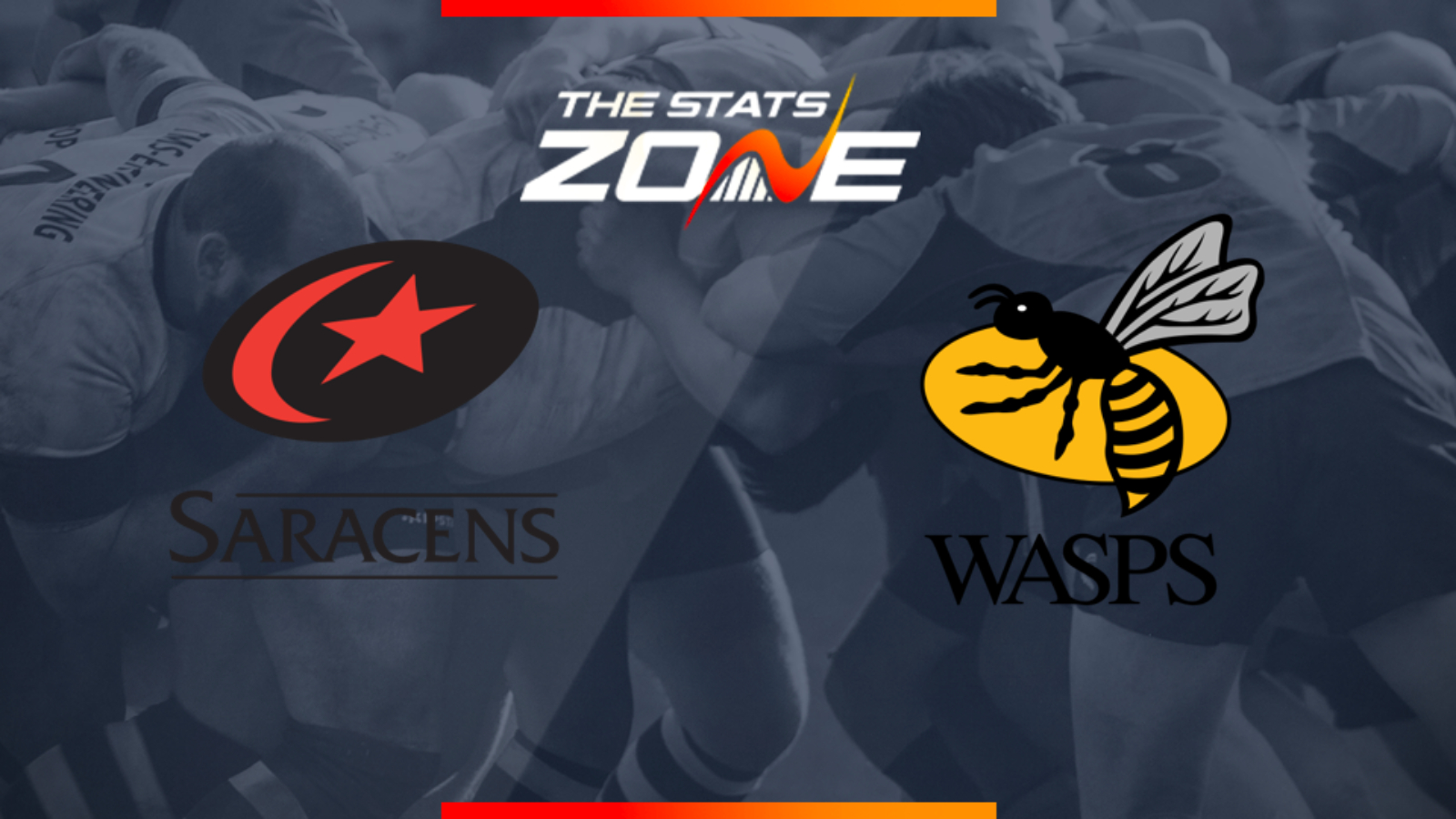 Where is Saracens vs Wasps taking place? Allianz Park, London

What is the expected weather for Saracens vs Wasps? 19c with sunshine and cloudy intervals

Where can I get tickets for Saracens vs Wasps? This match will be played behind closed doors

What television channel is Saracens vs Wasps on? BT Sport have the rights to televise Gallagher Premiership matches so it is worth checking their schedule

Where can I stream Saracens vs Wasps? If televised on BT Sport, then subscribers will be able to stream the match live via the BT Sport website & app

Saracens come into this clash with Wasps having won their last three matches and despite being resigned to relegation, there is no sign of their motivation faltering. They make plenty of rotations to their side but they can bring in the likes of Alex Goode, Owen Farrell and Tim Swinson into their line-up. They come up against Wasps here who are fighting hard for one of the top four play-off spots. They come off an important win over Bath last time out but they may find themselves up against it here. While Wasps beat Saracens 60-10 earlier in the season, Saracens have a good recent record against them. With nothing lose for Sarries, they are enjoying playing an open and expansive style so expect plenty of points in this one with more than 55 total points forecast.