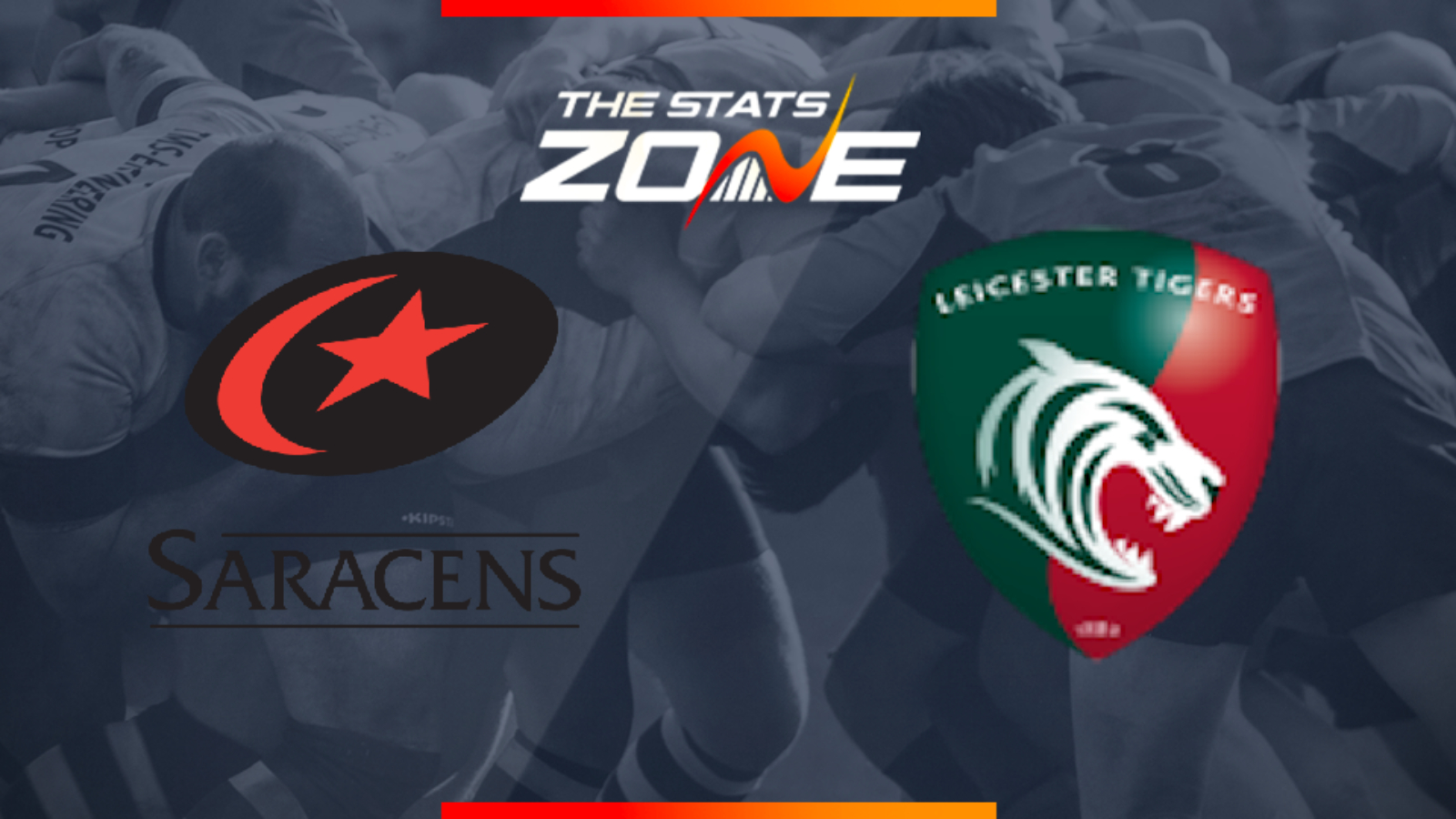 Where is Saracens vs Leicester Tigers taking place? Allianz Park

What is the expected weather for Saracens vs Leicester Tigers? 9c in mostly cloudy skies

What television channel is Saracens vs Leicester Tigers on? BT Sport have the rights to televise Gallagher Premiership matches so it is worth checking their schedule

Where can I stream Saracens vs Leicester Tigers? If televised on BT Sport, then subscribers will be able to stream the match live via the BT Sport website & app

Where can I get tickets for Saracens vs Leicester Tigers? Ticket information can be found here

Leicester would be bottom of the Premiership table if Saracens had not been handed their huge punishment for salary cap discrepancies. The two teams meet here but the hosts will be severely weakened by injuries and international call-ups and that should open the door for Leicester to capitalise. Saracens still boast a strong side and are expected to win but the Tigers should be able to keep it relatively tight and are likely to capitalise on a +13 start.