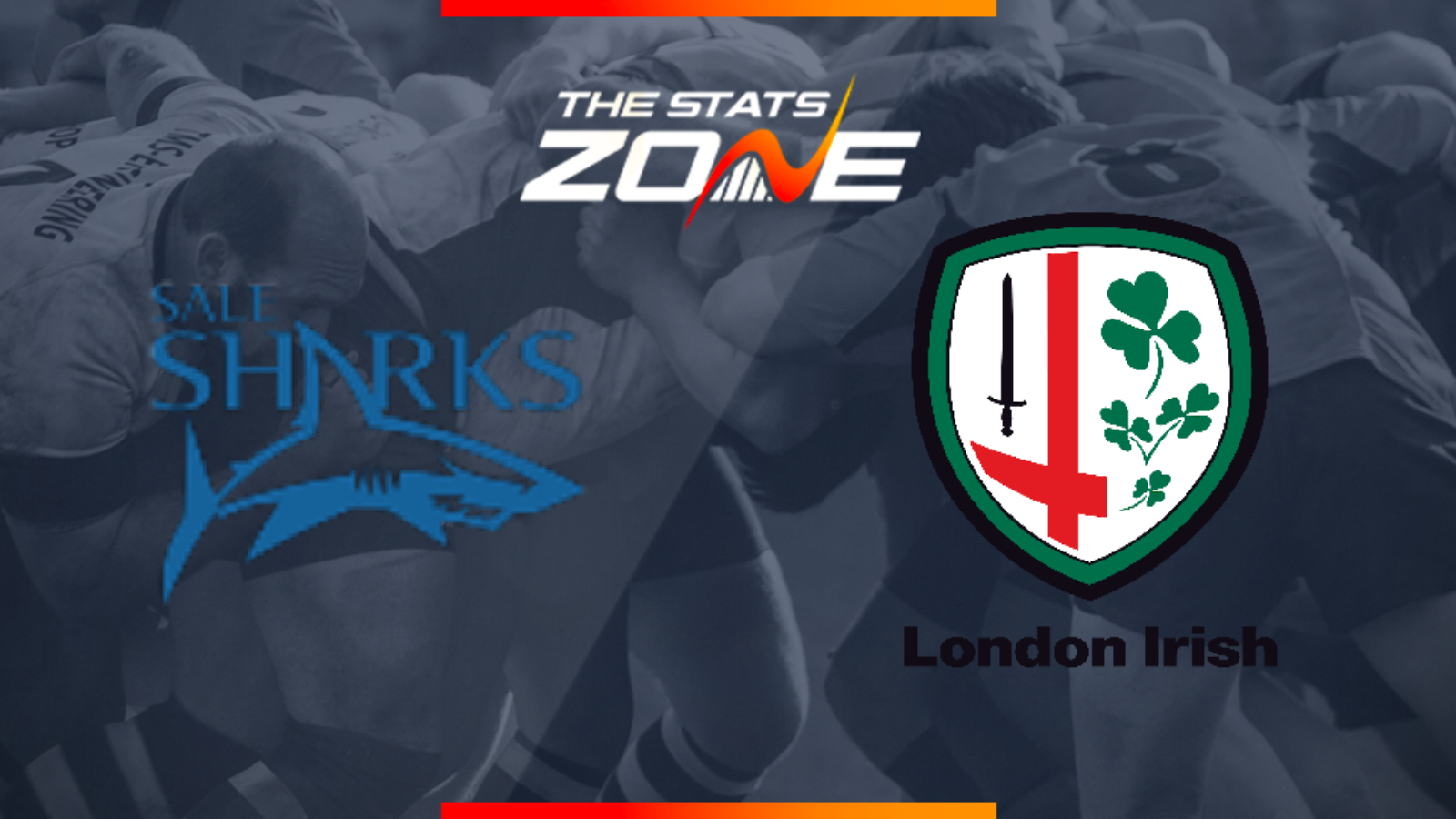 What is the expected weather for Sale Sharks vs London Irish? 4c in partly cloudy skies

What television channel is Sale Sharks vs London Irish on? BT Sport have the rights to televise Gallagher Premiership matches so it is worth checking their schedule

Where can I stream Sale Sharks vs London Irish? If televised on BT Sport, then subscribers will be able to stream the match live via the BT Sport website & app

Where can I get tickets for Sale Sharks vs London Irish? Ticket information can be found here

Sale continue to pressure Exeter at the top of the Premiership and will be confident of making it three wins in a row as they host London Irish. The Sharks are boosted by the return of Denny Solomona on the wing and a debut for Lood de Jager from the bench is sure to lift the side when he is introduced to proceedings. The visitors' three-game winning streak was ended by Wasps last week and they look set to suffer successive losses with Sale able to win this comfortably enough.