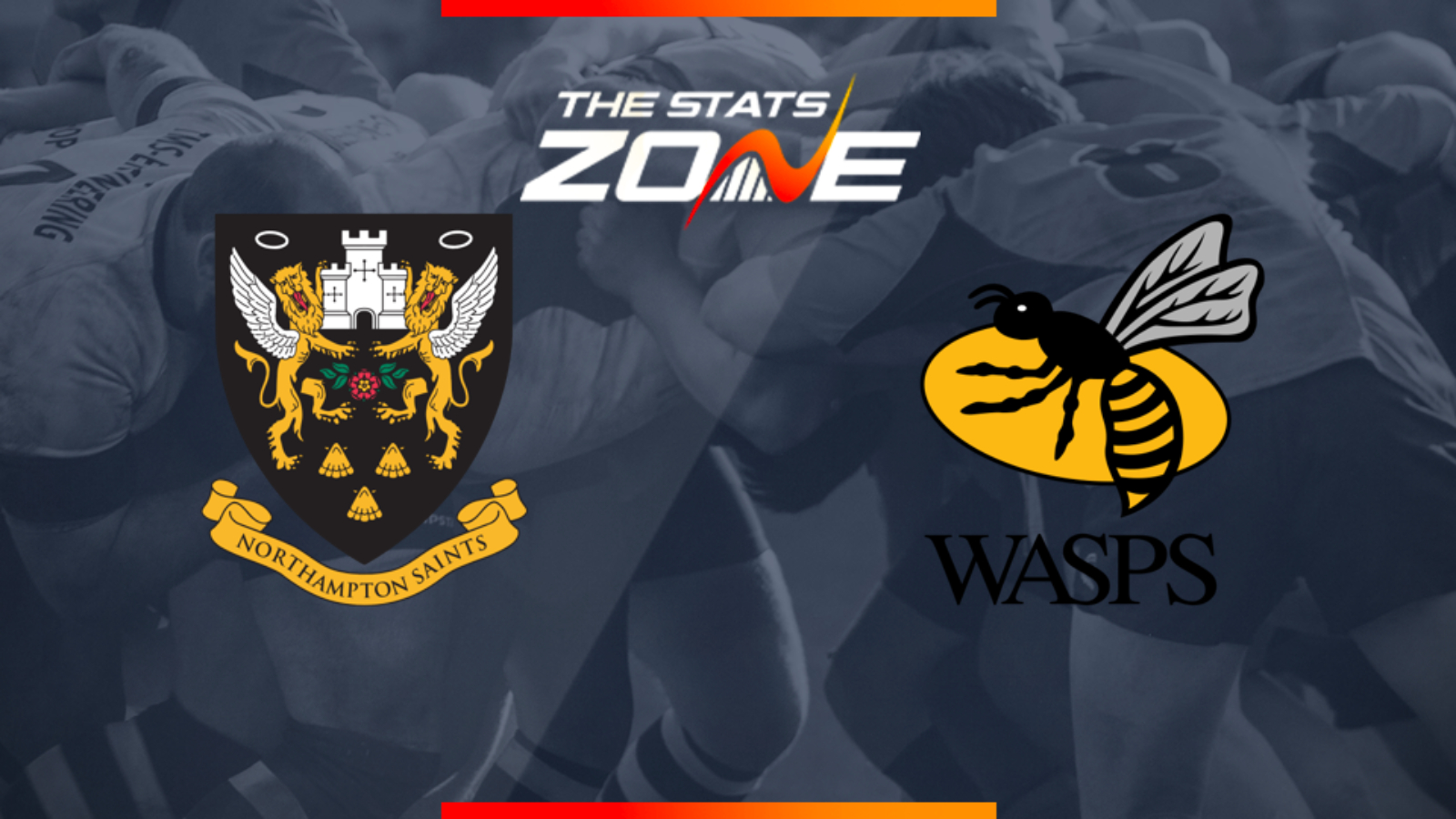 Where can I get tickets for Northampton Saints vs Wasps? This match will be played behind closed doors

What television channel is Northampton Saints vs Wasps on? BT Sport have the rights to televise Gallagher Premiership matches so it is worth checking their schedule

Where can I stream Northampton Saints vs Wasps? If televised on BT Sport, then subscribers will be able to stream the match live via the BT Sport website & app

There is just two points separating Northampton Saints and Wasps in the Premiership table and they are two relatively well-matched sides. The Saints return to action without World Cup winner Cobus Reinach who has left for Montpellier so that weakens them somewhat. Wasps on the other hand can count upon England star Joe Launchbury so he will lead the side for the first time since January. Games between these two teams have been highly entertaining in recent times with plenty of action at both ends. Six of their last eight meetings have contained 53 points or more and there is every chance that this could follow suit.