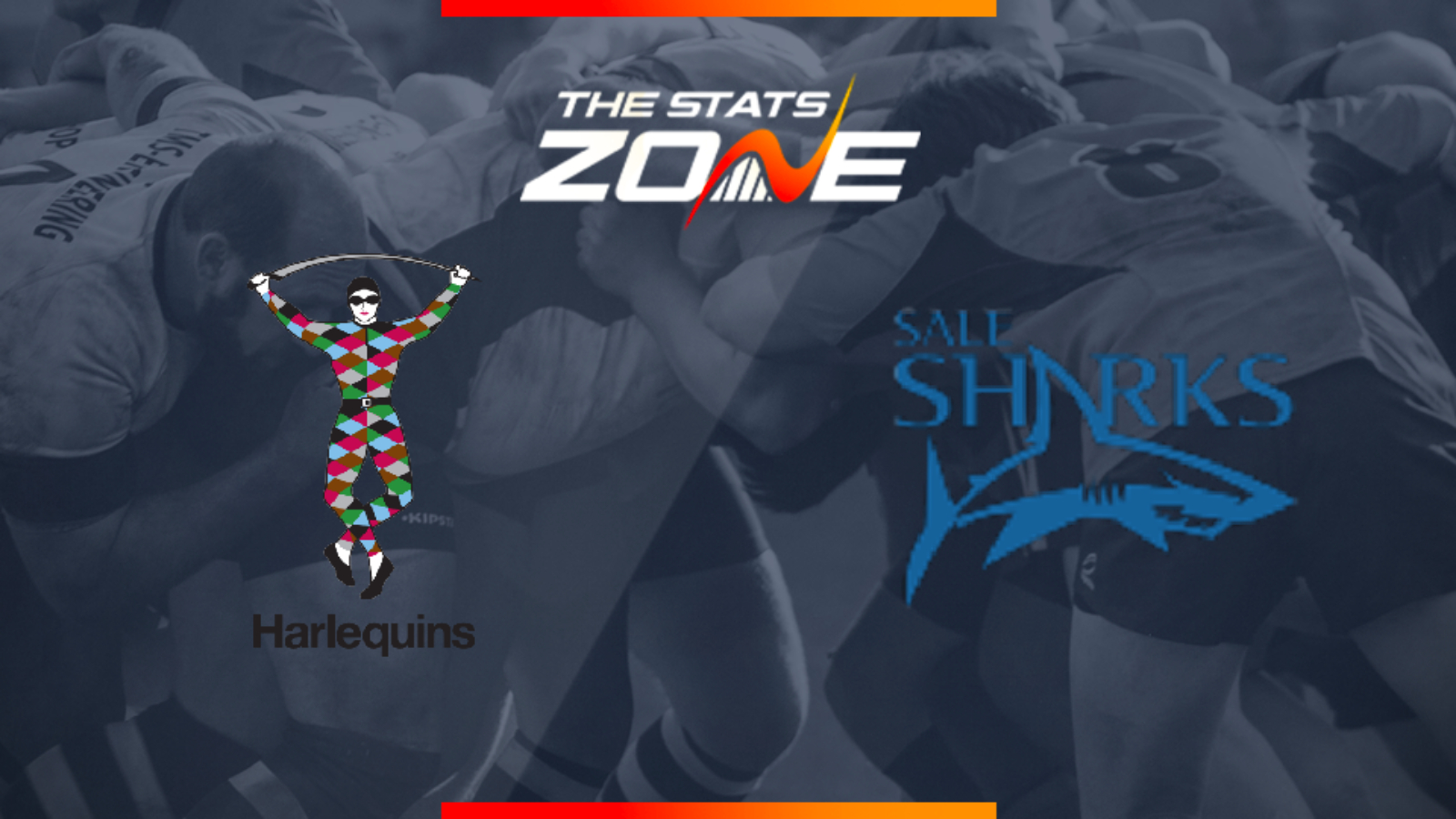 What is the expected weather for Harlequins vs Sale Sharks? 21c with rain forecast in the evening

Where can I get tickets for Harlequins vs Sale Sharks? This match will be played behind closed doors

What television channel is Harlequins vs Sale Sharks on? BT Sport have the rights to televise Gallagher Premiership matches so it is worth checking their schedule

Where can I stream Harlequins vs Sale Sharks? If televised on BT Sport, then subscribers will be able to stream the match live via the BT Sport website & app

After five months without any play, the Premiership finally resumes with an intriguing match between Harlequins and Sale Sharks at The Stoop. All the focus coming into this game is on second-placed Sale and new signing Manu Tuilagi as the England centre makes his debut for the club after leaving Leicester Tigers. The Sharks will be confident of winning but they will not have it all their own way against Harlequins. The hosts have benefitted from the break in play as that ahs enabled England full-back Mike Brown and Nathan Earle to return from injury while Chris Ashton will face his former club after he joined Harlequins back in March. It may be an unsuccessful return against his former club however as the Sharks have to be favoured to win by 1-12 points.