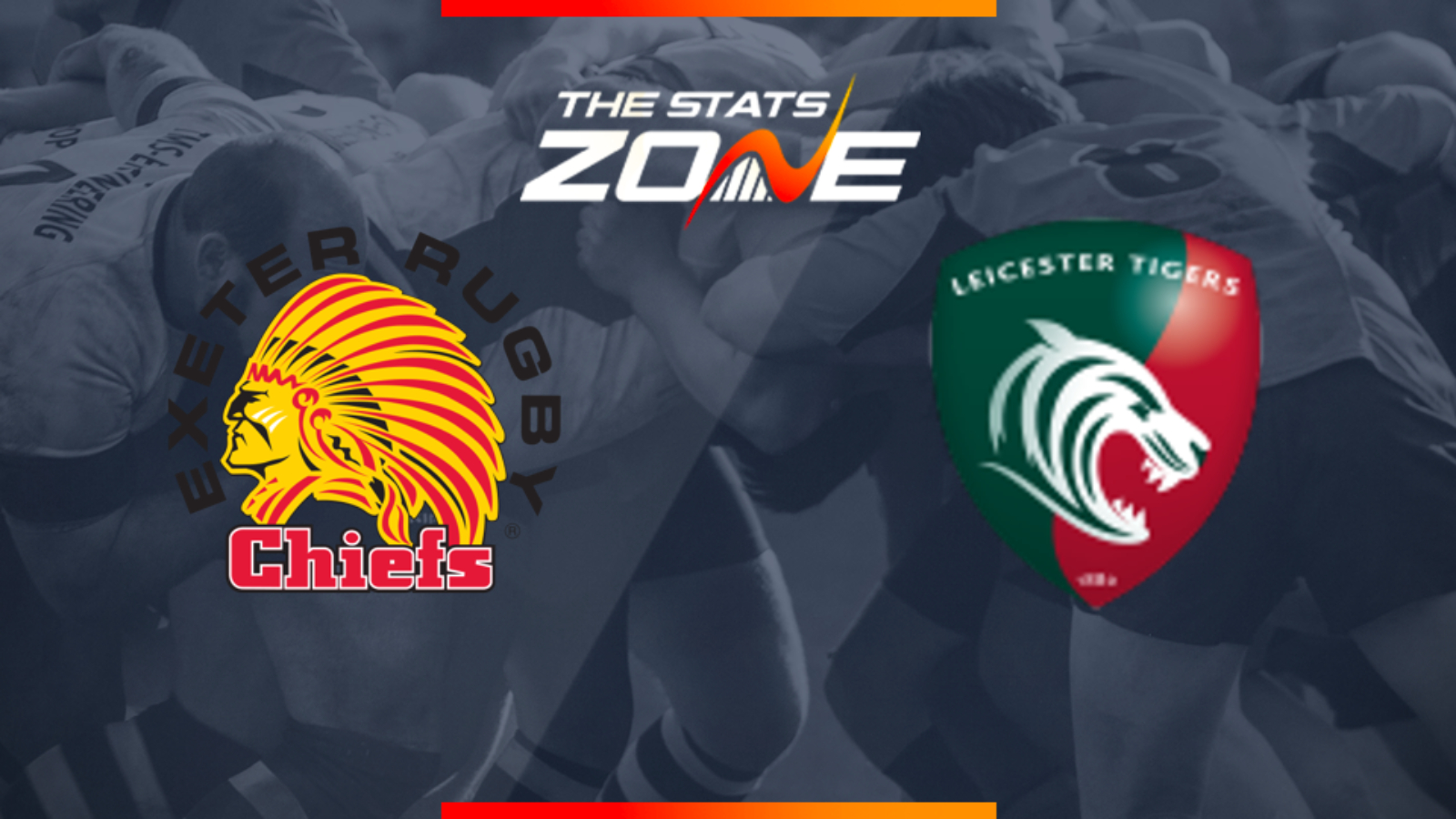 What is the expected weather for Exeter Chiefs vs Leicester Tigers? 20c with a 75% chance of rain

Where can I get tickets for Exeter Chiefs vs Leicester Tigers? This match will be played behind closed doors

What television channel is Exeter Chiefs vs Leicester Tigers on? BT Sport have the rights to televise Gallagher Premiership matches so it is worth checking their schedule

Where can I stream Exeter Chiefs vs Leicester Tigers? If televised on BT Sport, then subscribers will be able to stream the match live via the BT Sport website & app

The Premiership leaders Exeter Chiefs return to action here facing a new-look Leicester Tigers side who are led by former England forwards coach Steve Borthwick. Manu Tuilagi has departed and they are likely to field some new faces like winger David Williams, Matt Scott, Luke Wallace and Zack Henry. Exeter have also made some changes and they will give Scotland lock Jonny Gray his debut along with Sam Hidalgo-Clyne. The fundamental difference between some of the team changes is that the Chiefs have added some quality players and they should be able to take the points here in what could be an emphatic win.