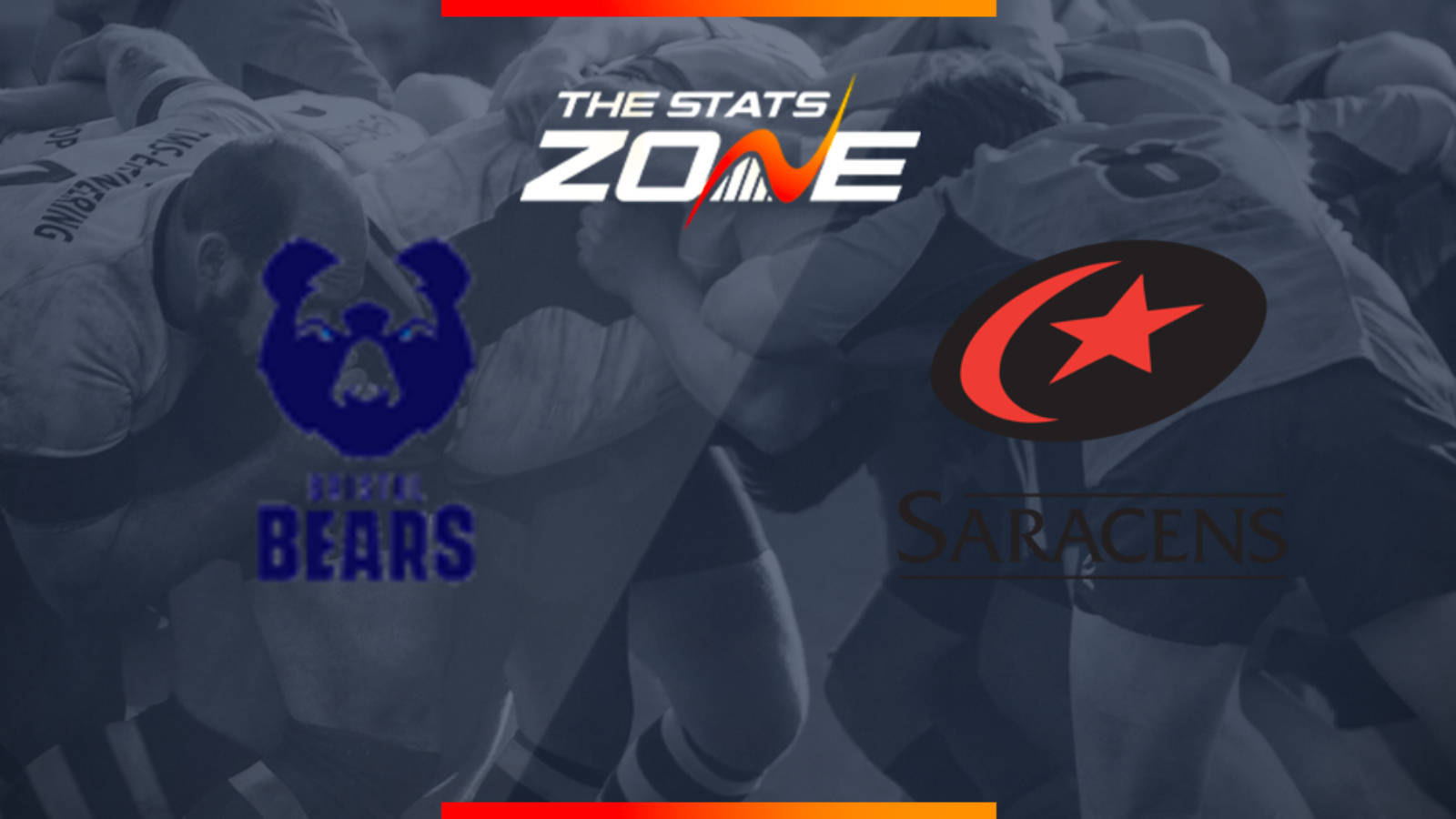 What is the expected weather for Bristol Bears vs Saracens? 21c cloudy

Where can I get tickets for Bristol Bears vs Saracens? This match will be played behind closed doors

What television channel is Bristol Bears vs Saracens on? BT Sport have the rights to televise Gallagher Premiership matches so it is worth checking their schedule

Where can I stream Bristol Bears vs Saracens? If televised on BT Sport, then subscribers will be able to stream the match live via the BT Sport website & app

Saracens return to action in this controversial season for the club and they face Bristol Bears who they have actually won one more game than. Saracens will be without the injured Owe Farrell an Elliot Daly but they can count on several world class talents such as Vincent Koch, Jamie George, Mako and Billy Vunipola and Maro Itoje. They are facing a strong Bristol side however and the hosts will be keen to keep up with the top two. Sarries will push them hard though and really test them so expect a close match and under 48 total points is on the cards with some rustiness likely on both sides.