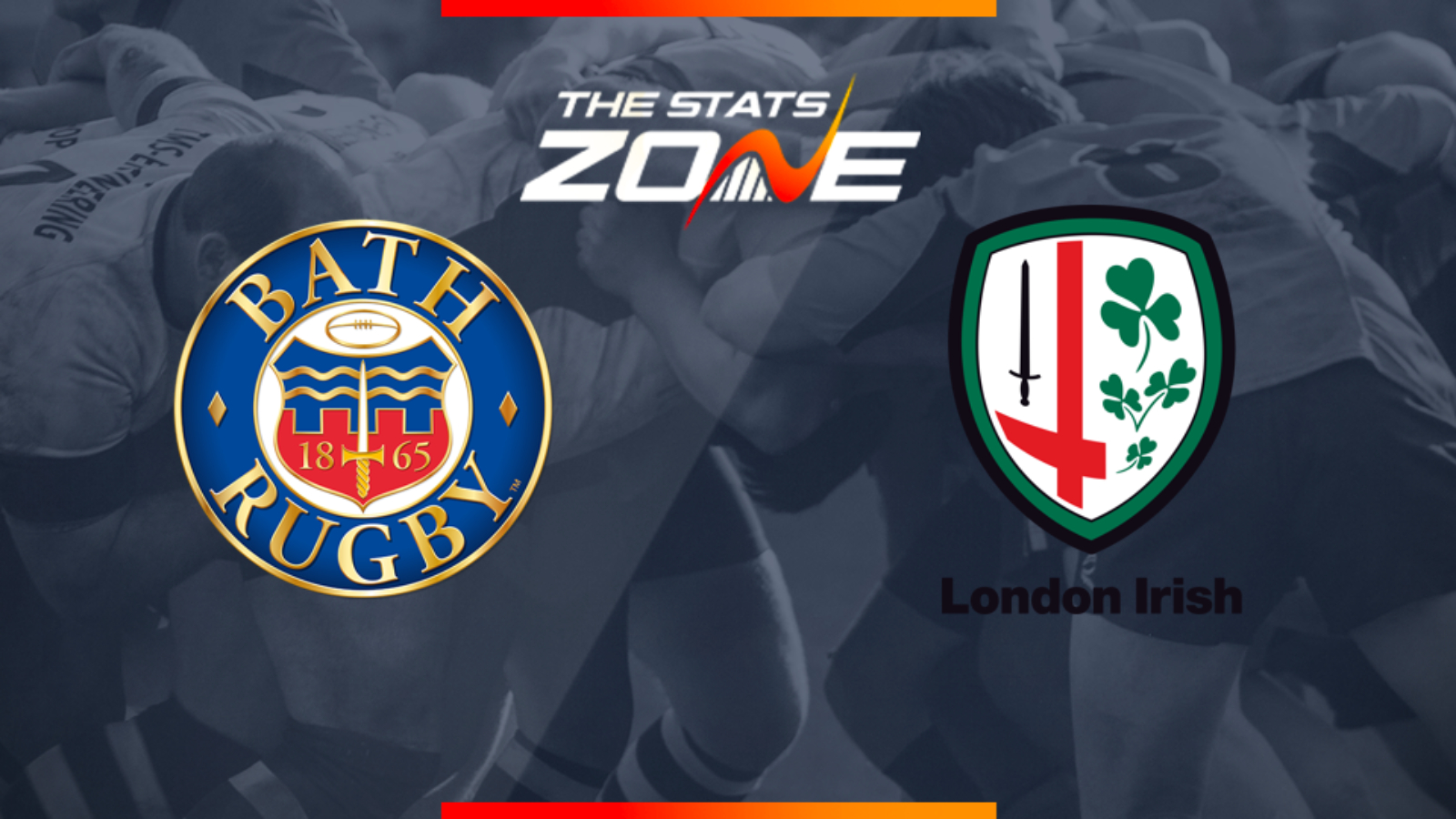 Where is Bath vs London Irish taking place? The Recreation Ground, Bath

What is the expected weather for Bath vs London Irish? 22c cloudy

Where can I get tickets for Bath vs London Irish? This match will be played behind closed doors

What television channel is Bath vs London Irish on? BT Sport have the rights to televise Gallagher Premiership matches so it is worth checking their schedule

Where can I stream Bath vs London Irish? If televised on BT Sport, then subscribers will be able to stream the match live via the BT Sport website & app

There are just two points separating these teams in the Premiership standings and it will be interesting to see which team makes the fastest start. Bath have a new man at the helm as forwards coach Neal Hatley has been named as the club's head coach so that may well inspire his team to do well for him. They have plenty of quality in their ranks with England stars Ruaridh McConnochie, Semesa Rokoduguni, Jonathan Joseph and Anthony Watson all expected to start in the back line and with some new direction at the top, Bath can make a winning return to action here.