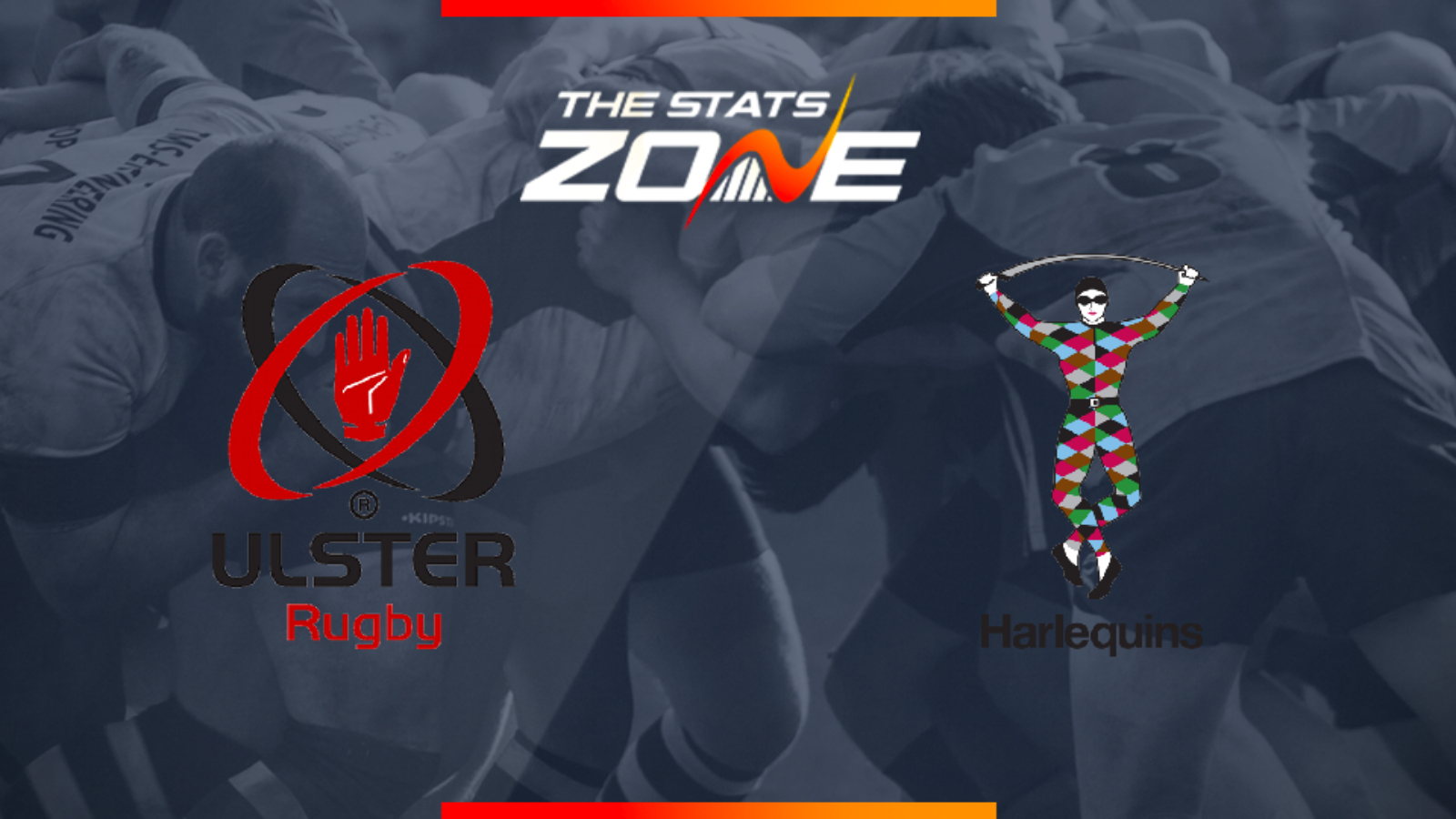 Where is Ulster vs Harlequins taking place? Kingspan Stadium, Belfast

What is the expected weather for Ulster vs Harlequins? 8c with showers expected

What television channel is Ulster vs Harlequins on? This match will be televised live on BT Sport

Where can I stream Ulster vs Harlequins? BT Sport subscribers can stream the match live via the BT Sport website & app

Where can I get tickets for Ulster vs Harlequins? Official club websites will have ticket information about specific games. Tickets for the 2020 Finals in Marseilles can be obtained here

What was the score in the last meeting between Ulster and Harlequins? Ulster 52-24 Harlequins

Ulster will be desperate to maintain their 100% record in this season’s European Champions Cup as they know any slip-up could be extremely costly in what could be a difficult pool to top. With a trip to Clermont still on the cards, Ulster will want to be in a strong position in Pool 3 before they face that daunting task and they will be aided if they can overcome Harlequins. The visiting side will be desperate to improve on their last showing on the road in this competition but Ulster should hand them another big loss.