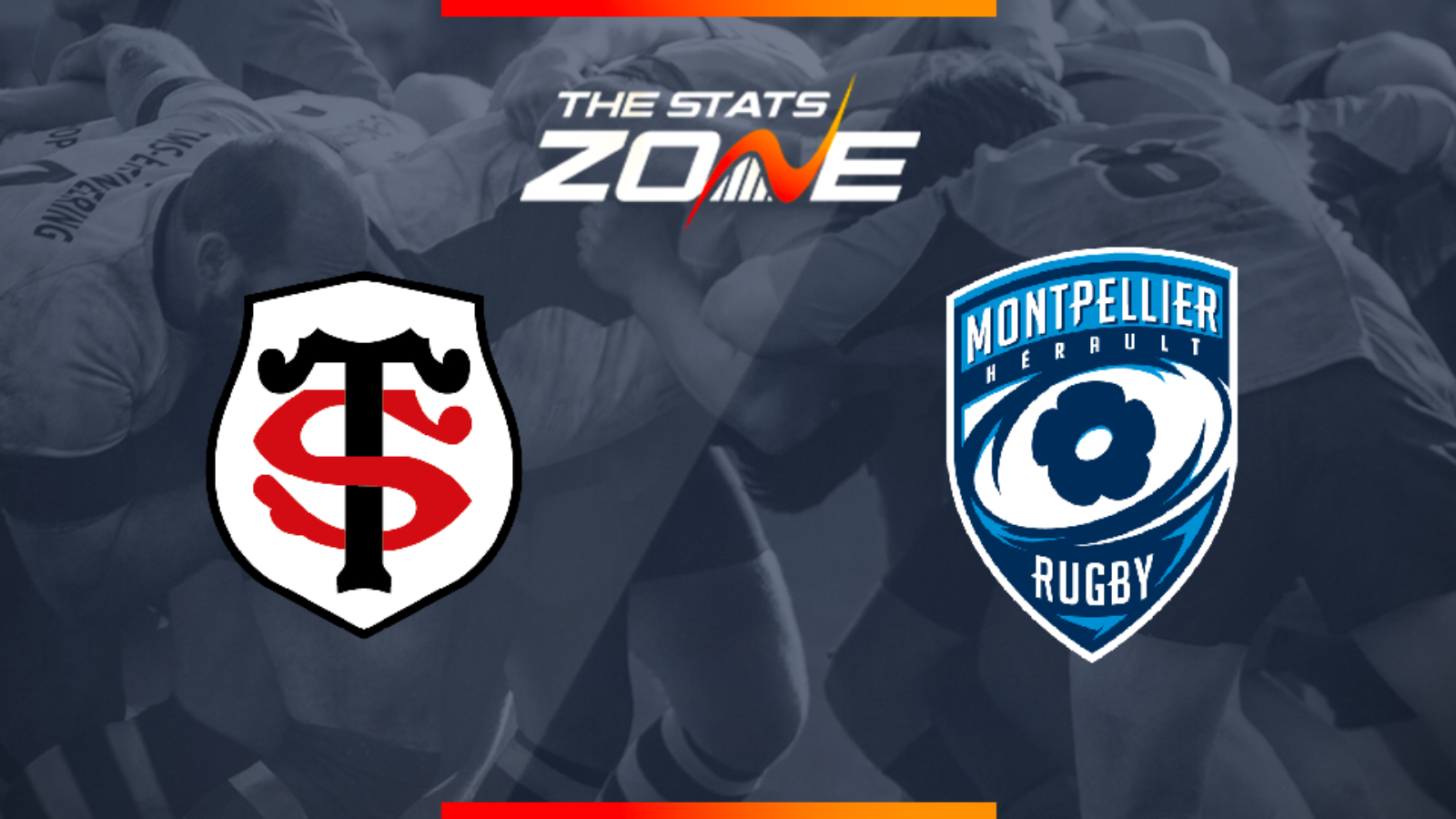 What is the expected weather for Toulouse vs Montpellier? 13c with light rain expected

What television channel is Toulouse vs Montpellier on? This match will be televised live on BT Sport

Where can I stream Toulouse vs Montpellier? BT Sport subscribers can stream the match live via the BT Sport website & app

Where can I get tickets for Toulouse vs Montpellier? Official club websites will have ticket information about specific games. Tickets for the 2020 Finals in Marseilles can be obtained here

What was the score in the last meeting between Toulouse and Montpellier? Montpellier 33-22 Toulouse

This all-French clash in the European Champions Cup could go a long way to determining which side comes out on top of Pool 5. Toulouse have won both of their games so far whilst Montpellier have managed just one win from their two games, making this more important for them. A defeat here would leave them up to nine points behind their counterparts and that would be very difficult to overcome. Montpellier were impressive at the weekend but Toulouse look to be the more consistent outfit and they should be able to extend their winning streak to five matches in all competitions.