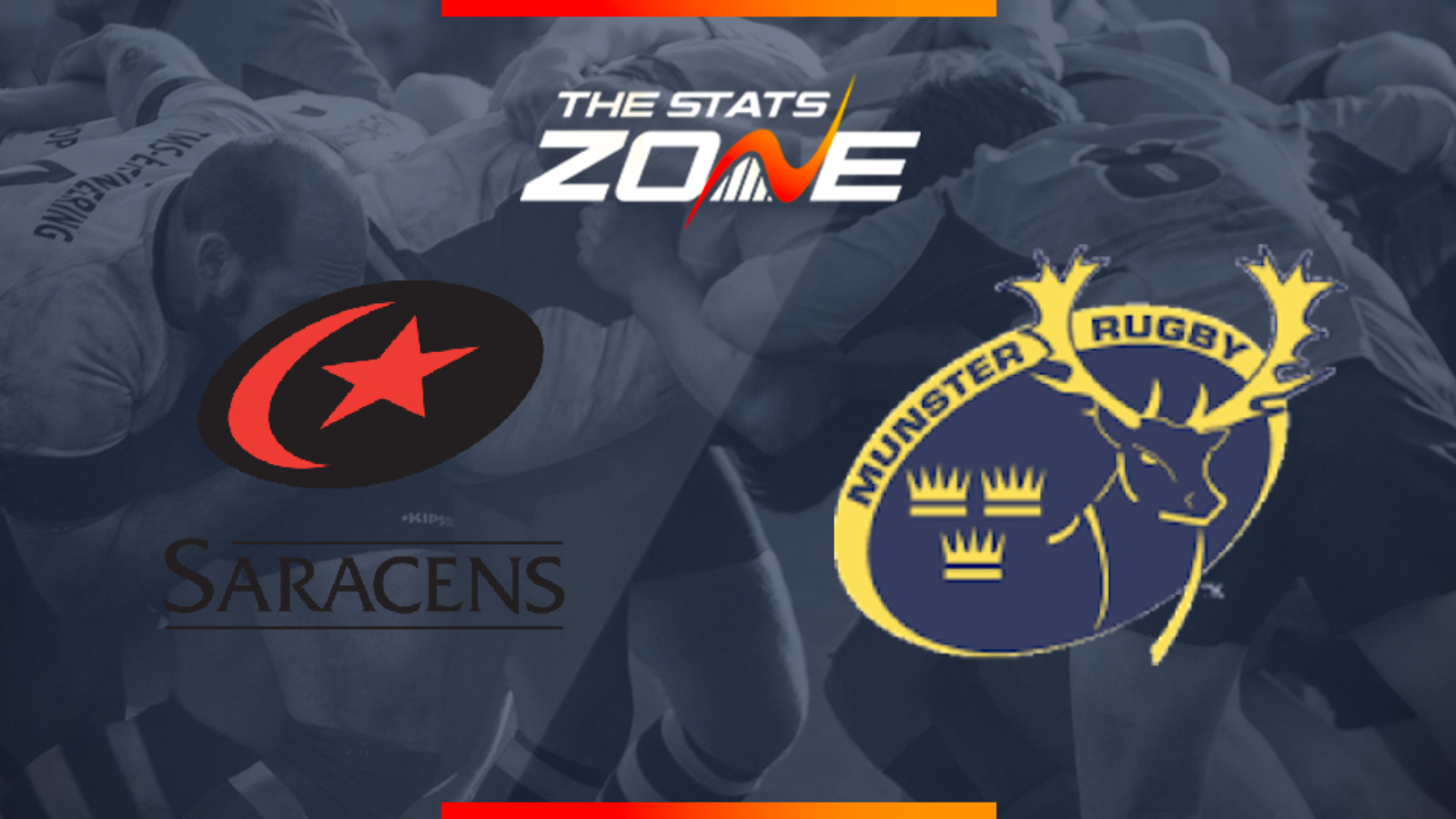 Where is Saracens vs Munster taking place? Allianz Park, Barnet

What is the expected weather for Saracens vs Munster? 7c in partly cloudy skies

What television channel is Saracens vs Munster on? This match will be televised live on BT Sport

Where can I stream Saracens vs Munster? BT Sport subscribers can stream the match live via the BT Sport website & app

Where can I get tickets for Saracens vs Munster? Official club websites will have ticket information about specific games. Tickets for the 2020 Finals in Marseilles can be obtained here

What was the score in the last meeting between Saracens and Munster? Munster 10-3 Saracens

Saracens decided to leave their stars at home as they suffered a second loss in the European Champions Cup. They cannot afford to lose again as they face Munster for the second time in quick succession with a defeat likely to mean their elimination from the competition. They could have some of their big guns back in the side for this must-win game and on home soil, the defending champions should be able to come out on top.