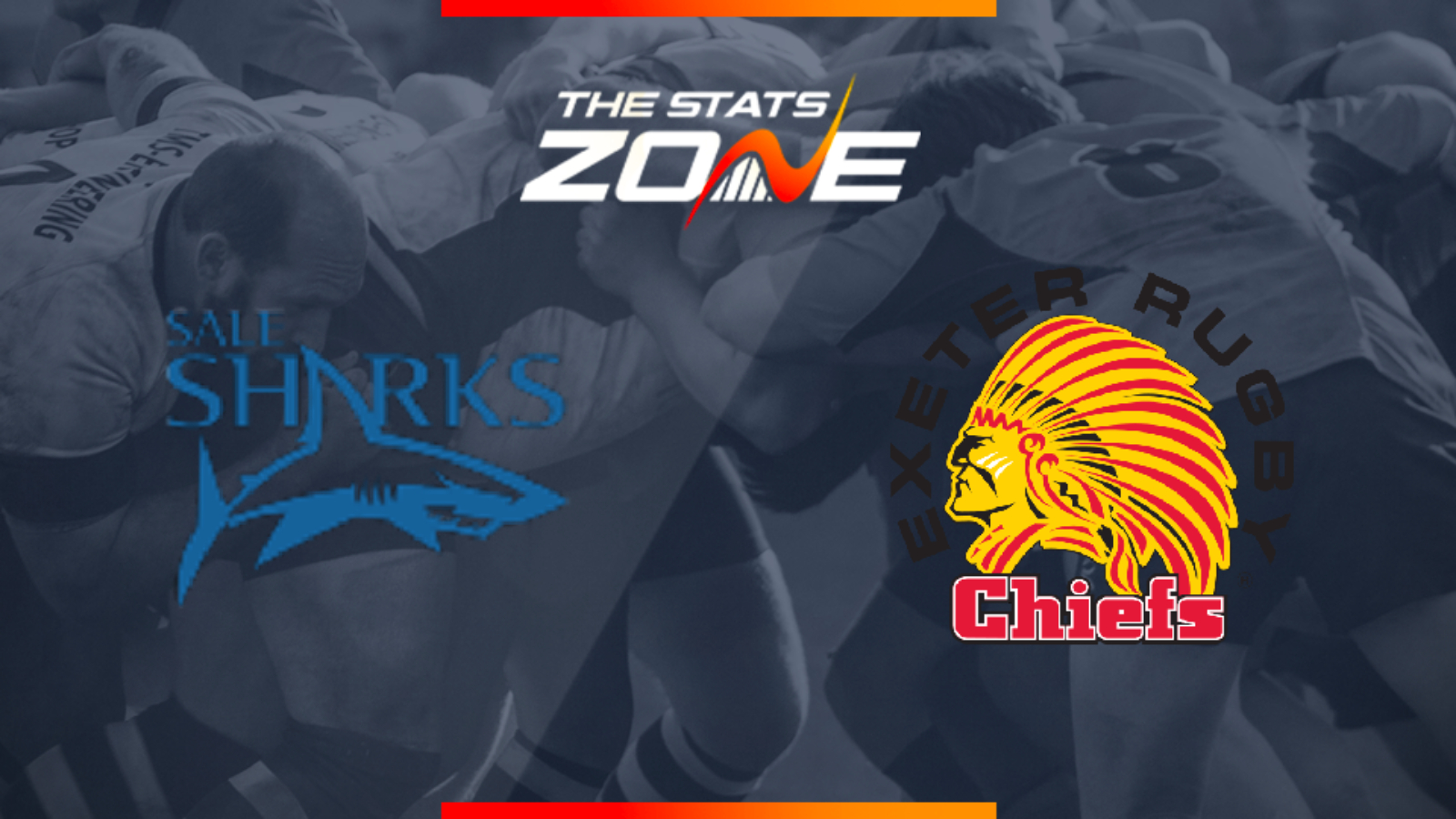 What is the expected weather for Sale vs Exeter Chiefs? 8c with showers expected

What television channel is Sale vs Exeter Chiefs on? This match will be televised live on BT Sport

Where can I stream Sale vs Exeter Chiefs? BT Sport subscribers can stream the match live via the BT Sport website & app

Where can I get tickets for Sale vs Exeter Chiefs? Official club websites will have ticket information about specific games. Tickets for the 2020 Finals in Marseilles can be obtained here

This all-English affair is a very important one for Sale who will be left with an uphill task of progressing to the knockout stages if they are defeated. Exeter have been one of the most impressive teams in the European Champions Cup during the two rounds of matches so far and are the only side to have picked up maximum points from those games. They are on a good run of form and should be able to maintain that with another victory here.