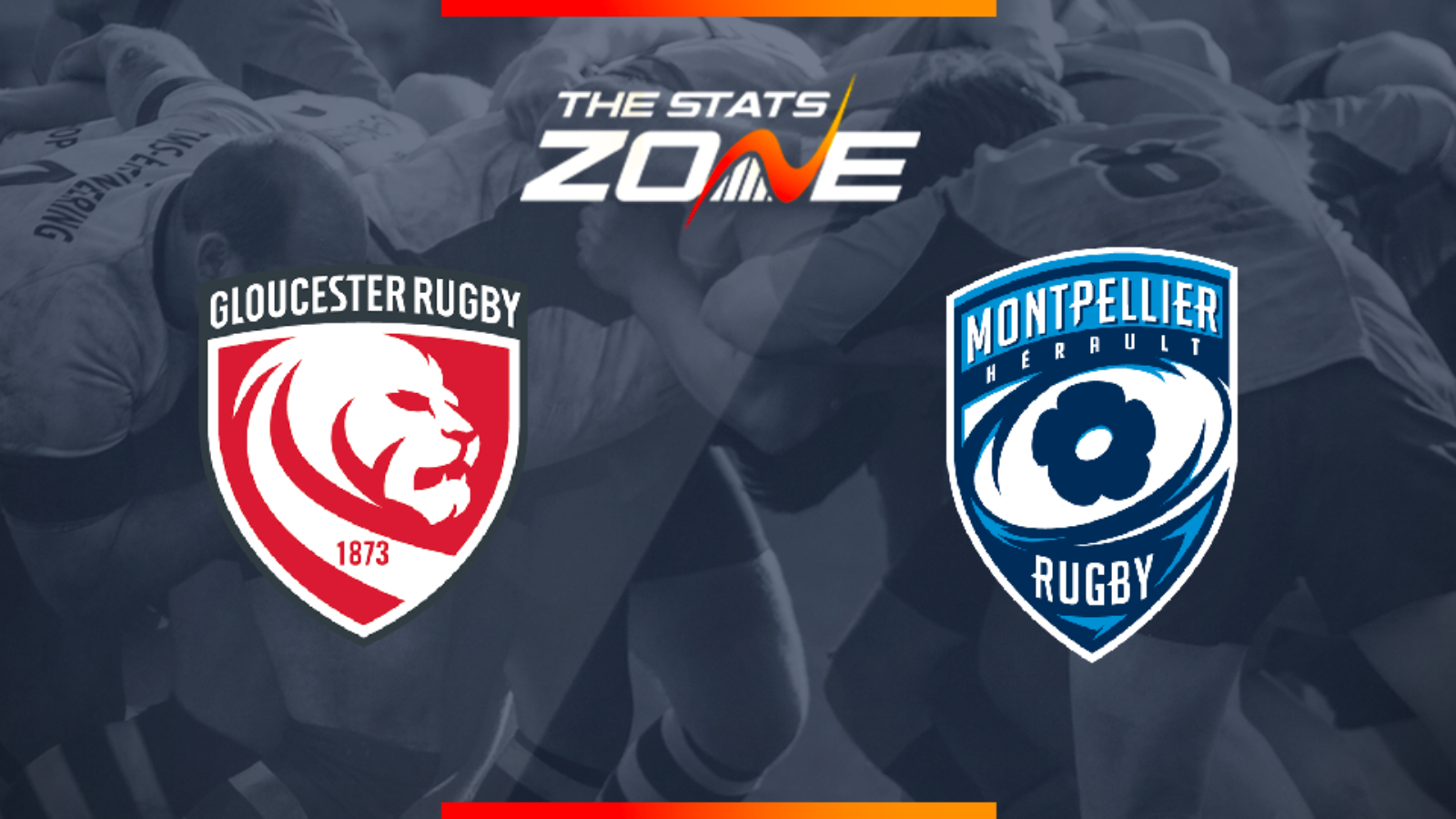 Where is Gloucester vs Montpellier taking place? Kingsholm Stadium, Gloucester

What is the expected weather for Gloucester vs Montpellier? 11c with rain likely

What television channel is Gloucester vs Montpellier on? This match will be televised live on BT Sport

Where can I stream Gloucester vs Montpellier? BT Sport subscribers can stream the match live via the BT Sport website & app

Where can I get tickets for Gloucester vs Montpellier? Official club websites will have ticket information about specific games. Tickets for the 2020 Finals in Marseilles can be obtained here

Gloucester will have their eyes firmly on a place in the last-eight which could be on the cards despite claiming just one win from four so far. Their ability to pick up bonus points has helped them and if they can earn their second win of the competition as they host Montpellier, they will put themselves right in the mix for the final round of matches. Gloucester were edged out when they travelled to France the first time the teams met in November but they should be able to reverse that loss by claiming a relatively comfortable win on home soil.