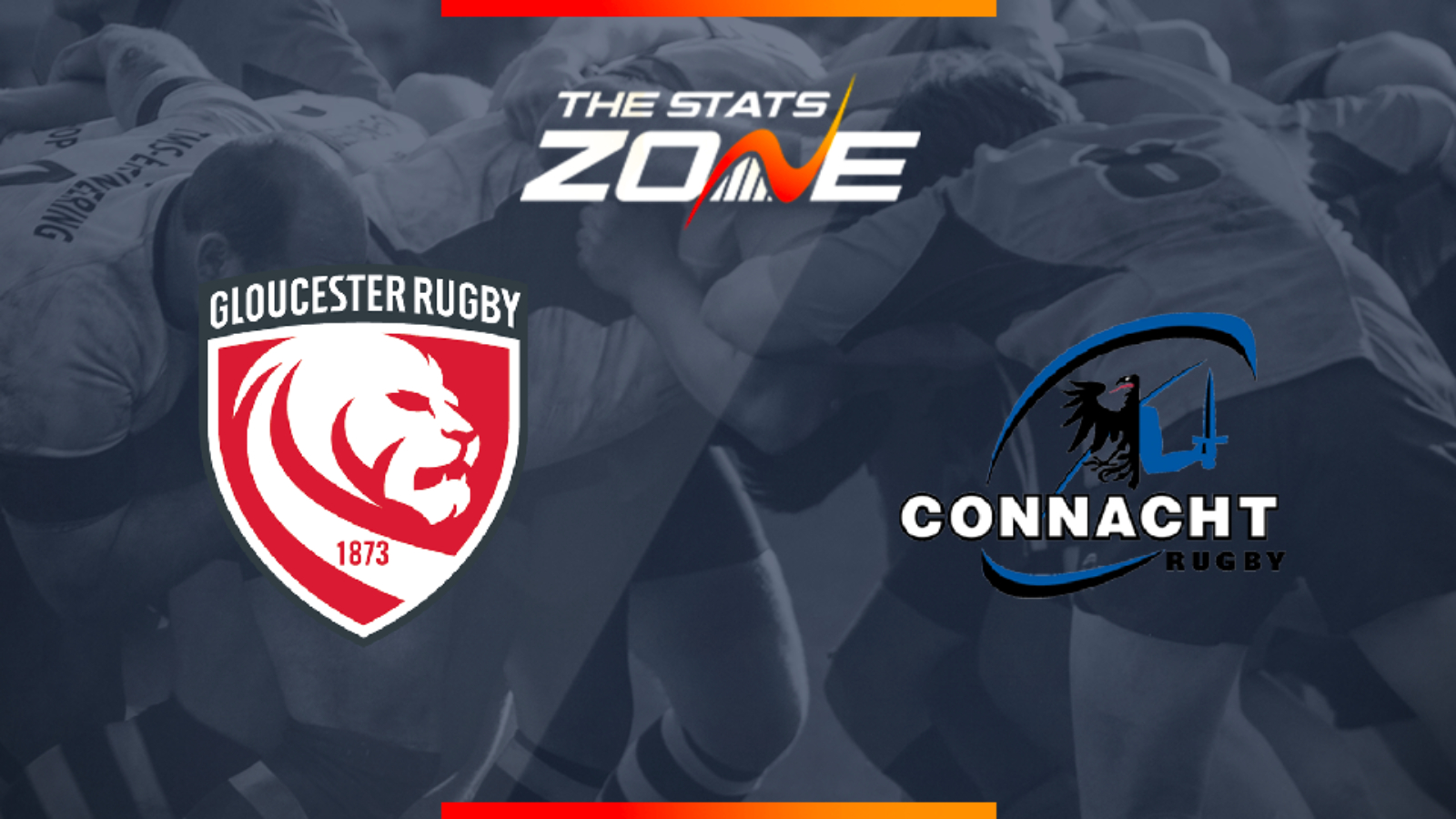 Where is Gloucester vs Connacht taking place? Kingsholm Stadium, Gloucester

What is the expected weather for Gloucester vs Connacht? 9c with showers expected

What television channel is Gloucester vs Connacht on? This match will be televised live on BT Sport

Where can I stream Gloucester vs Connacht? BT Sport subscribers can stream the match live via the BT Sport website & app

Where can I get tickets for Gloucester vs Connacht? Official club websites will have ticket information about specific games. Tickets for the 2020 Finals in Marseilles can be obtained here

What was the score in the last meeting between Gloucester and Connacht? Connacht 28-33 Gloucester

Gloucester knocked Connacht out at the quarter-final stage of the Challenge Cup last season and will be hoping for a similar result as they meet in the Champions Cup. They will have to produce a big turnaround from their current form if they are to do that having lost five straight games in all competitions. Connacht are starting to get players back from injury and that is a major boost for them but Gloucester have not been far away in their recent losses and should be able to end their losing streak in this game on home soil.