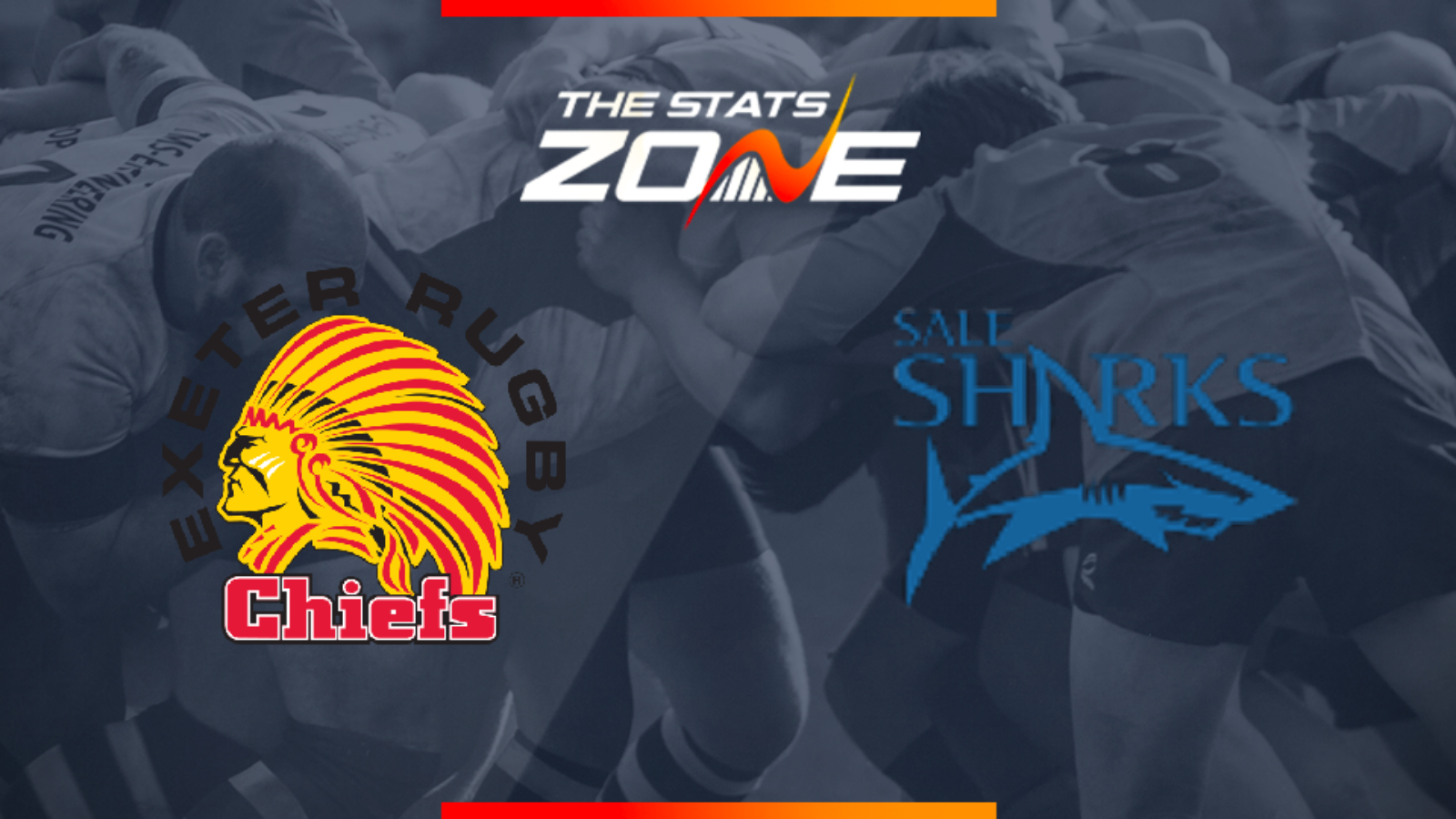 What is the expected weather for Exeter Chiefs vs Sale? 9c with showers expected

What television channel is Exeter Chiefs vs Sale on? This match will be televised live on BT Sport

Where can I stream Exeter Chiefs vs Sale? BT Sport subscribers can stream the match live via the BT Sport website & app

Where can I get tickets for Exeter Chiefs vs Sale? Official club websites will have ticket information about specific games. Tickets for the 2020 Finals in Marseilles can be obtained here

No team has more competition points than Exeter at the halfway point of the pool stage. They moved to 14 with a gritty win over Sale last week and look dominant in Pool 2. They will need to perform better than they did last week but a return to home soil presents them with a great chance to back that win up and they should be able to do that to secure their place in the last-eight.