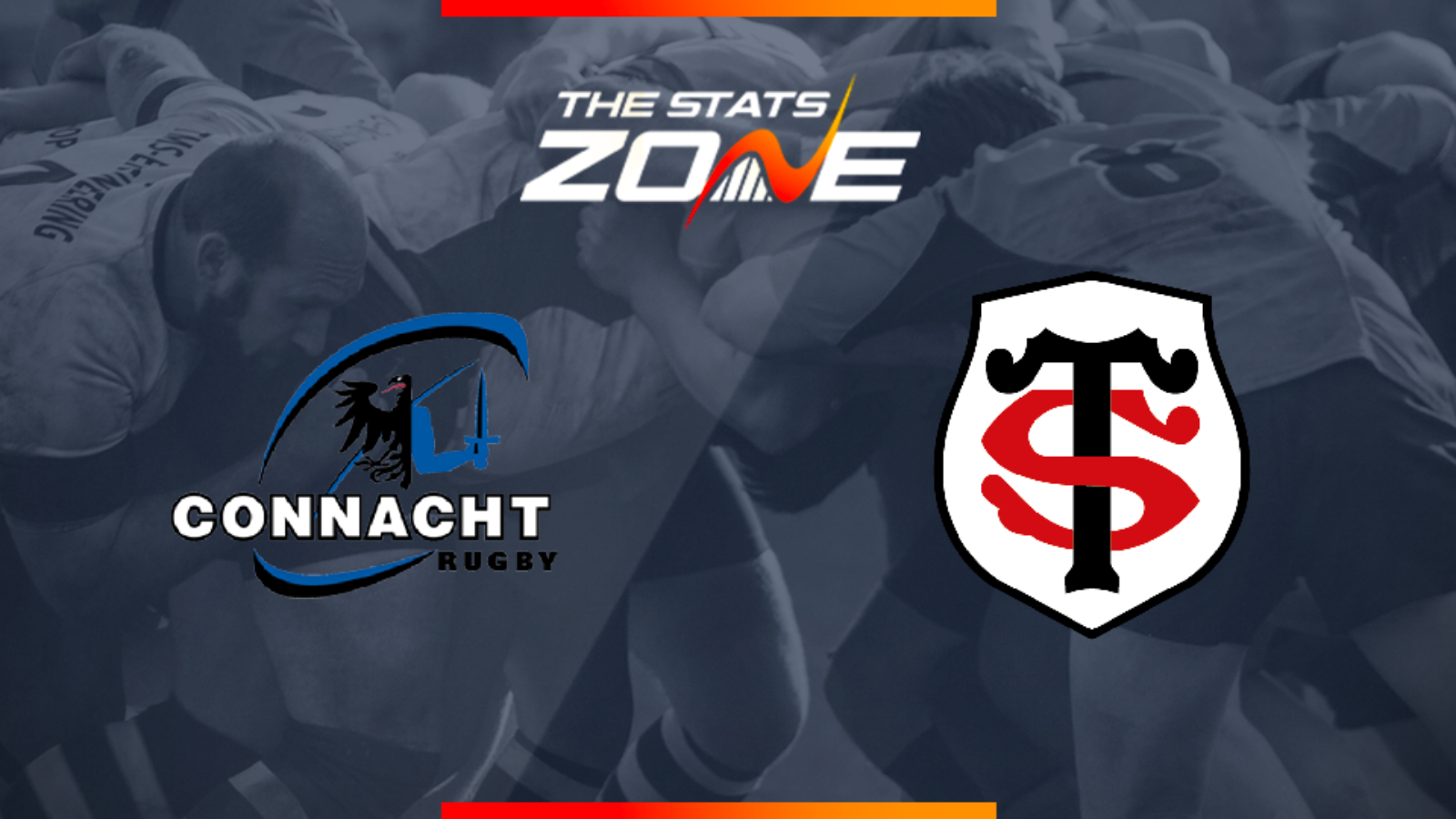 Where is Connacht vs Toulouse taking place? The Sportsground, Galway

What is the expected weather for Connacht vs Toulouse? 9c with rain expected

What television channel is Connacht vs Toulouse on? This match will be televised live on BT Sport

Where can I stream Connacht vs Toulouse? BT Sport subscribers can stream the match live via the BT Sport website & app

Where can I get tickets for Connacht vs Toulouse? Official club websites will have ticket information about specific games. Tickets for the 2020 Finals in Marseilles can be obtained here

What was the score in the last meeting between Connacht and Toulouse? Toulouse 32-17 Connacht

Connacht still have a chance of progressing to the knockout stages of the Champions Cup and despite their injury list subsiding ahead of this game, a place in the quarter-finals still looks unlikely. They host Toulouse who will be smarting from their loss last weekend – their first since October – and are likely to hit back in style by sealing their own spot in the last-eight of the competition.