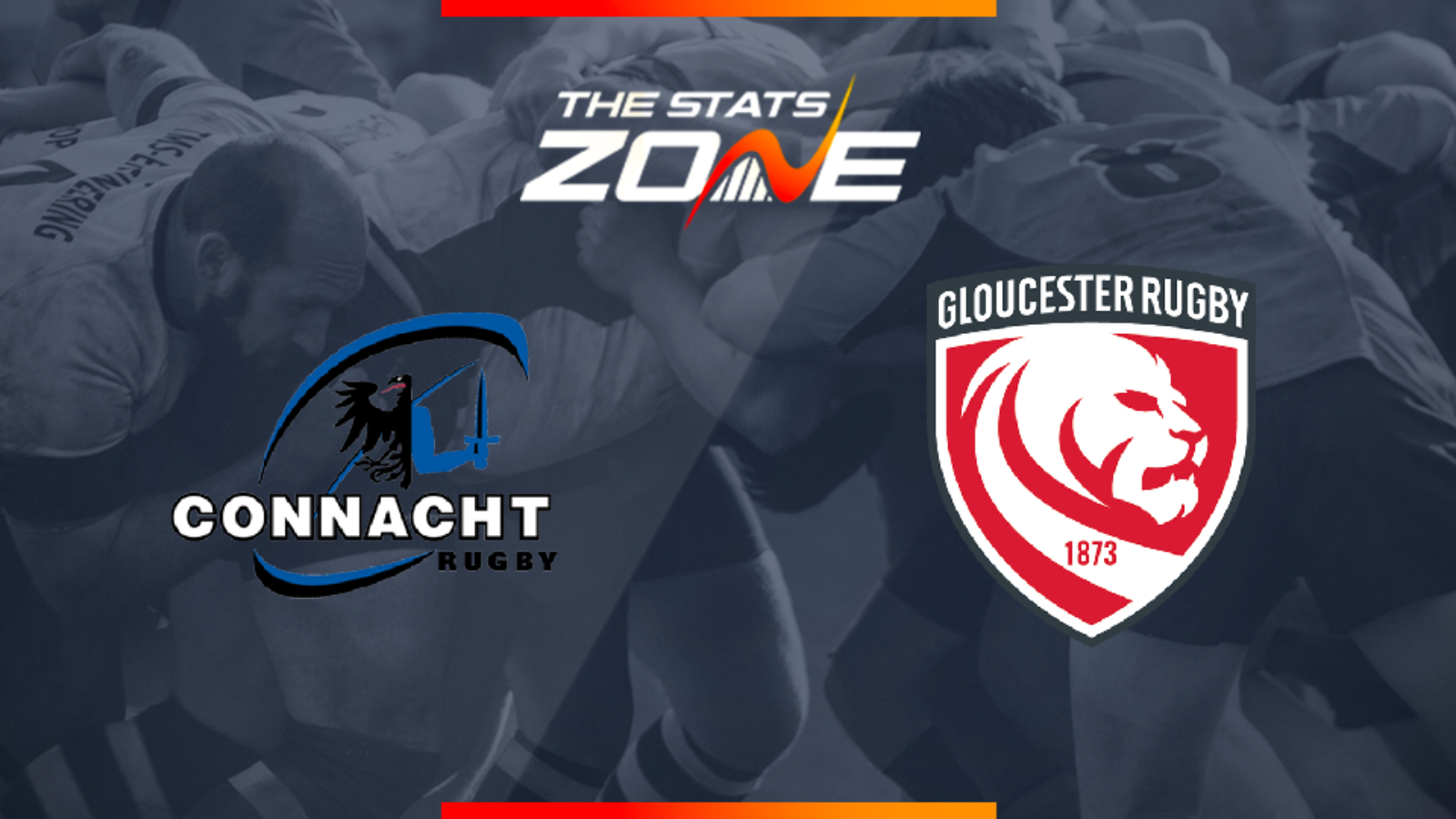 Where is Connacht vs Gloucester taking place? The Sportsground, Galway

What is the expected weather for Connacht vs Gloucester? 6c with rain expected

What television channel is Connacht vs Gloucester on? This match will be televised live on BT Sport

Where can I stream Connacht vs Gloucester? BT Sport subscribers can stream the match live via the BT Sport website & app

Where can I get tickets for Connacht vs Gloucester? Official club websites will have ticket information about specific games. Tickets for the 2020 Finals in Marseilles can be obtained here

What was the score in the last meeting between Connacht and Gloucester? Gloucester 26-17 Connacht

Gloucester earned their first win of this year’s competition but must back that up as they travel to Ireland. Connacht will be their opponents once again and the Irish outfit have it all to do after they were outplayed last week. Their discipline was poor and they will be punished again if they do not play smarter but with the playing surface set to be hit with rain leading up to and during this game, discipline will be crucial and Gloucester should be able to win again.