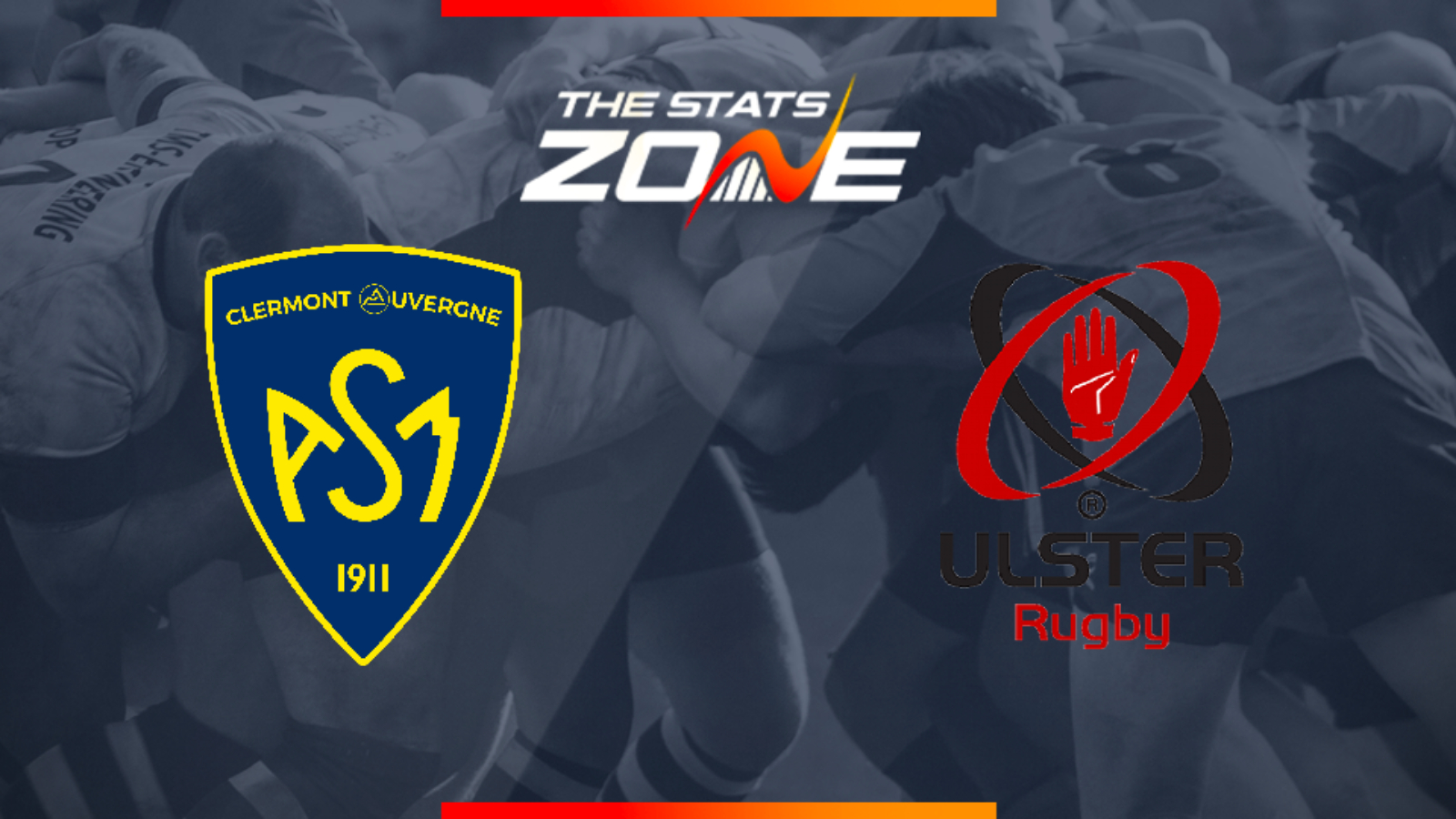 What is the expected weather for ASM Clermont Auvergne vs Ulster? 4c with sunshine and cloudy intervals

What television channel is ASM Clermont Auvergne vs Ulster on? This match will be televised live on BT Sport

Where can I stream ASM Clermont Auvergne vs Ulster? BT Sport subscribers can stream the match live via the BT Sport website & app

Where can I get tickets for ASM Clermont Auvergne vs Ulster? Official club websites will have ticket information about specific games. Tickets for the 2020 Finals in Marseilles can be obtained here

Clermont have only lost one game on home soil in the Champions Cup since 2008 and they will need to extend that record if they are to prevail in this tricky clash in Pool 3. All eyes are likely to be on this game as two European powerhouses go head-to-head, especially after what was a thrilling contest in the first meeting between these two earlier in the season. The winner of this is likely to top the pool and although Ulster won the reverse contest, Clermont are more than capable of overturning that result at home and should come out on top to leapfrog their opponents into first place.