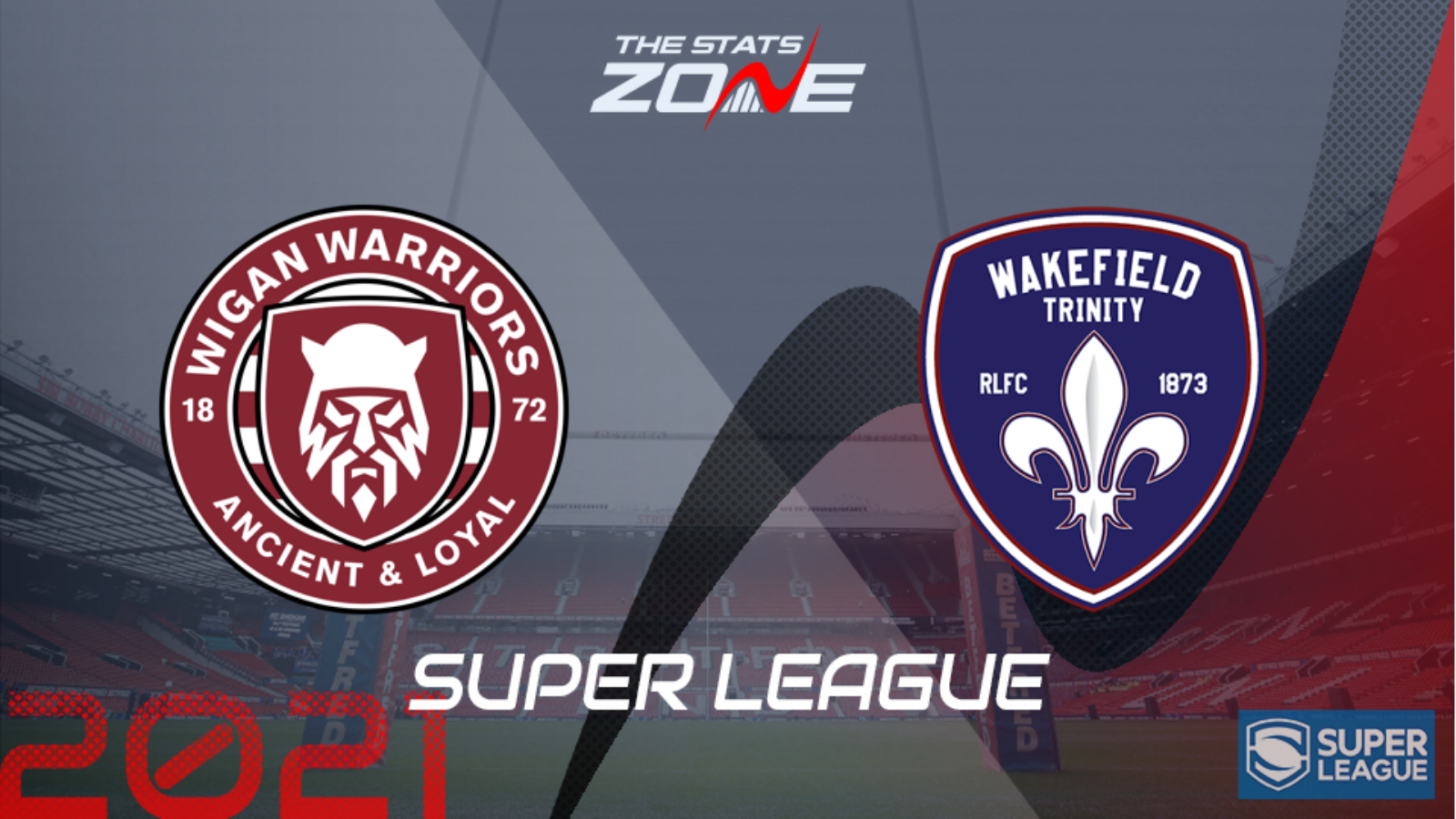 Where can I get tickets for Wigan Warriors vs Wakefield Trinity? Click here for the official Super League ticket section

Wigan Warriors will hope that they have turned a corner after earning back-to-back wins against Huddersfield Giants but they know they still have plenty of improvements to make. They will however be confident of making it three straight wins as they take on Wakefield Trinity at the DW Stadium, despite Trinity prevailing when the teams last met at the end of June. Trinity have been unable to build on that success with that remaining their only victory in their last five. They are boosted by the return of a handful of players for this clash but it might still not be enough to prevail with points continuing to be hard to come by. That is also the case for the hosts though, so a low-scoring encounter with under 42 points is expected in this one.