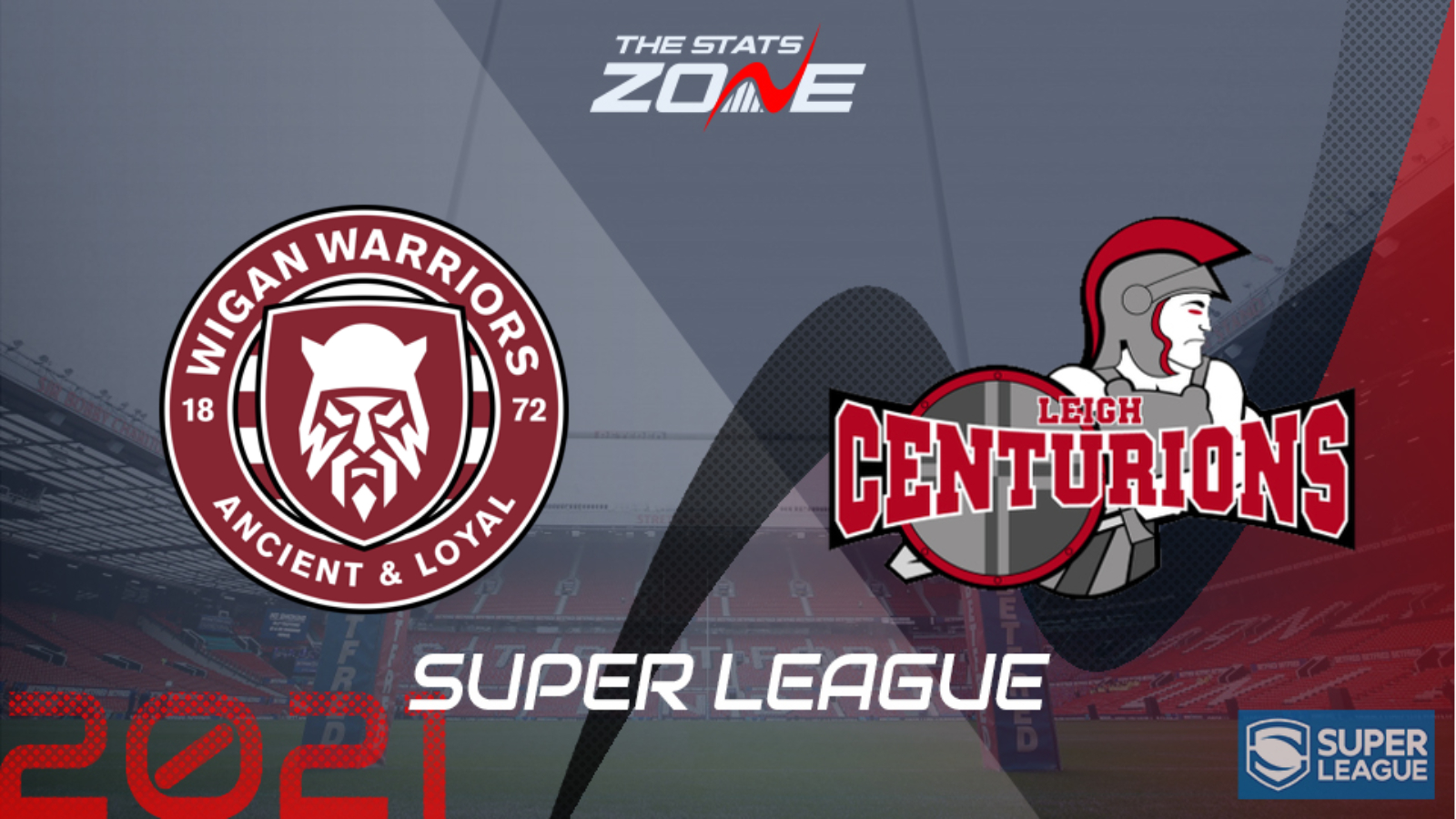 Where can I get tickets for Wigan Warriors vs Leigh Centurions? Click here for the official Super League ticket section

Wigan Warriors fell to defeat against Warrington Wolves earlier in the week but this is the perfect opportunity to return to winning ways as they take on bottom side Leigh Centurions. The away side come into this having not played in a month due to COVID-19 postponements while they are yet to win a game since their return to Super League. Wigan still have lots of improving to do but they should be able to ask plenty of questions of a porous Leigh defence and they can win this one by at least 18 points.