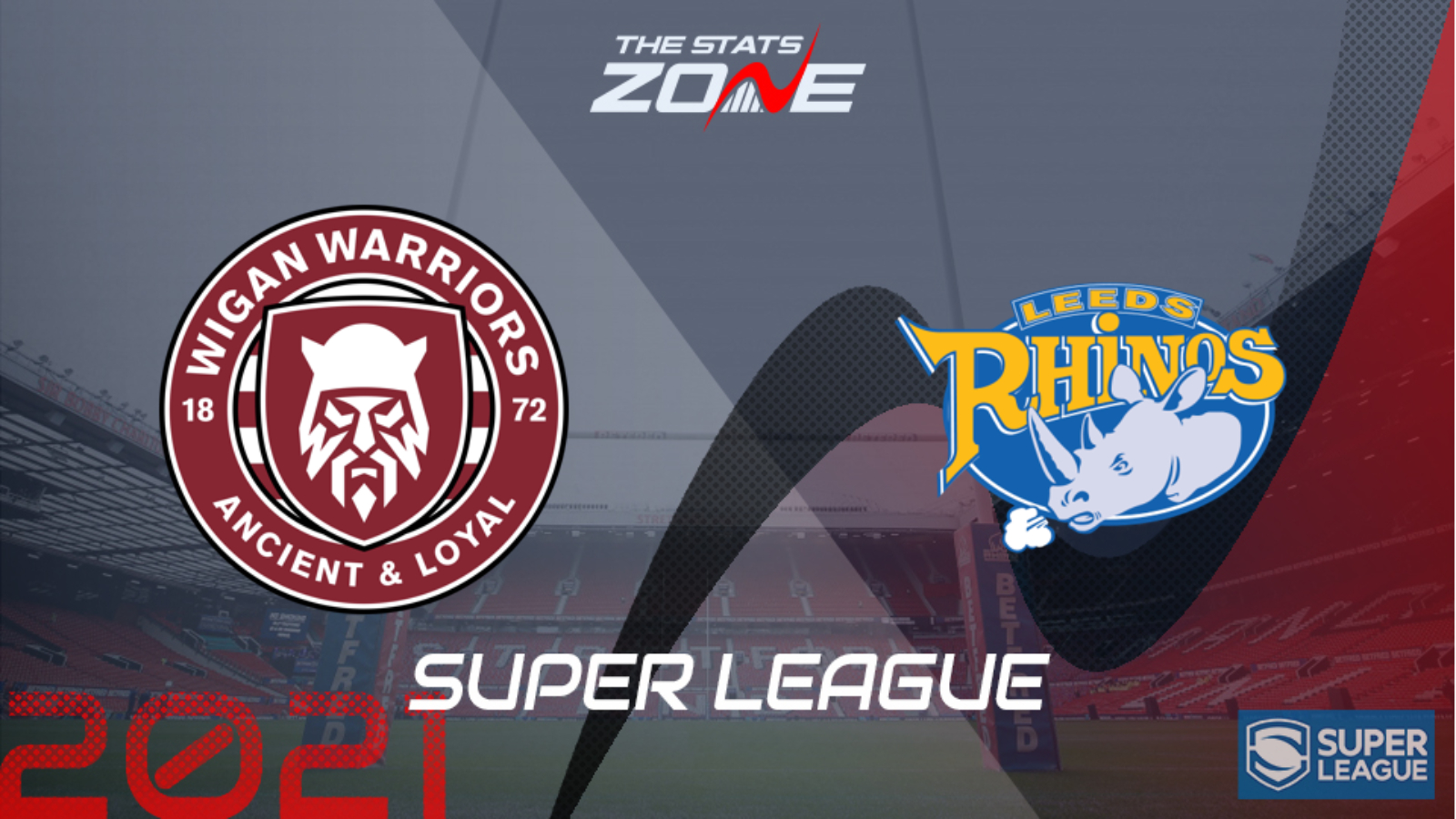 Where can I get tickets for Wigan Warriors vs Leeds Rhinos? Click here for the official Super League ticket section

What channel is Wigan Warriors vs Leeds Rhinos on? Sky Sports Arena

Where can I stream Wigan Warriors vs Leeds Rhinos? Sky Sports subscribers can stream the match online via the Sky Go app

Wigan Warriors and Leeds Rhinos both have plenty of work to do if they are to mix it with the best teams in the division after they both underwhelmed for large parts of the season. Those efforts will count for very little in this play-off contest though, with knockout rugby hopefully bringing the best out of both teams. Wigan will hope they have turned the corner of late with three wins in their last four, largely thanks to strong defensive performances. Leeds ended the campaign with five wins from seven to book their spot in the top six with their attacking performances improving after some earlier struggles. However, this should be a real grind with points at a premium and it would be no surprise to see another low-scoring game between the two which yields no more than 40 points.