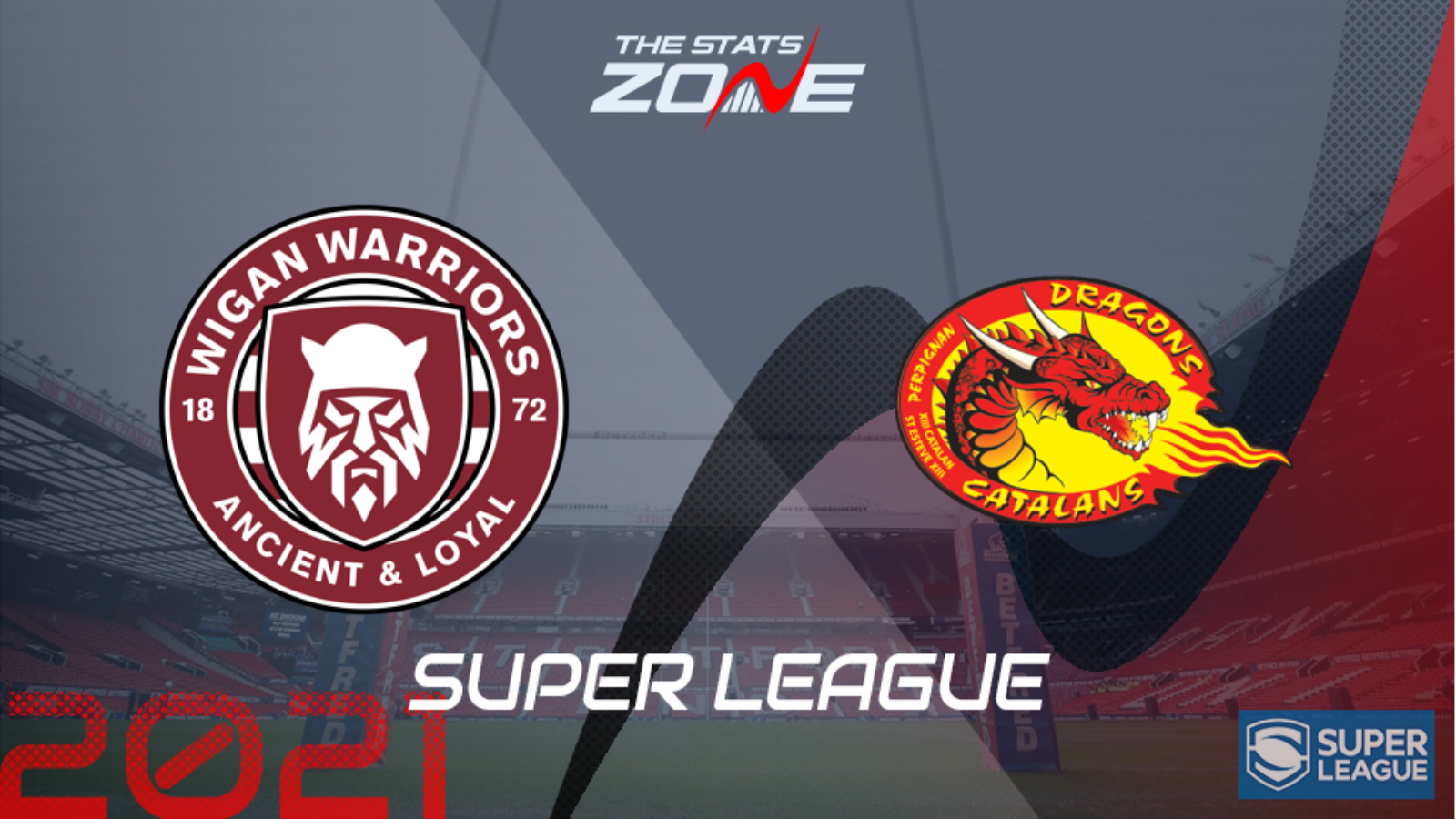 Where can I get tickets for Wigan Warriors vs Catalans Dragons? Click here for the official Super League ticket section

Wigan Warriors secured fourth spot in Super League thanks to seeing off Hull FC last week and they did so without conceding a point in that clash. The 0-10 win handed the Warriors a morale-boosting success but they need to be better with the ball if they are to compete in the play-offs. They are just around the corner now but they end their regular season campaign with a clash against top of the table Catalans Dragons. The French side rested a host of stars last week to keep them fresh ahead of the play-offs and despite losing to Huddersfield Giants in that game, they can respond here with a victory to make it back-to-back wins over the Warriors this season.