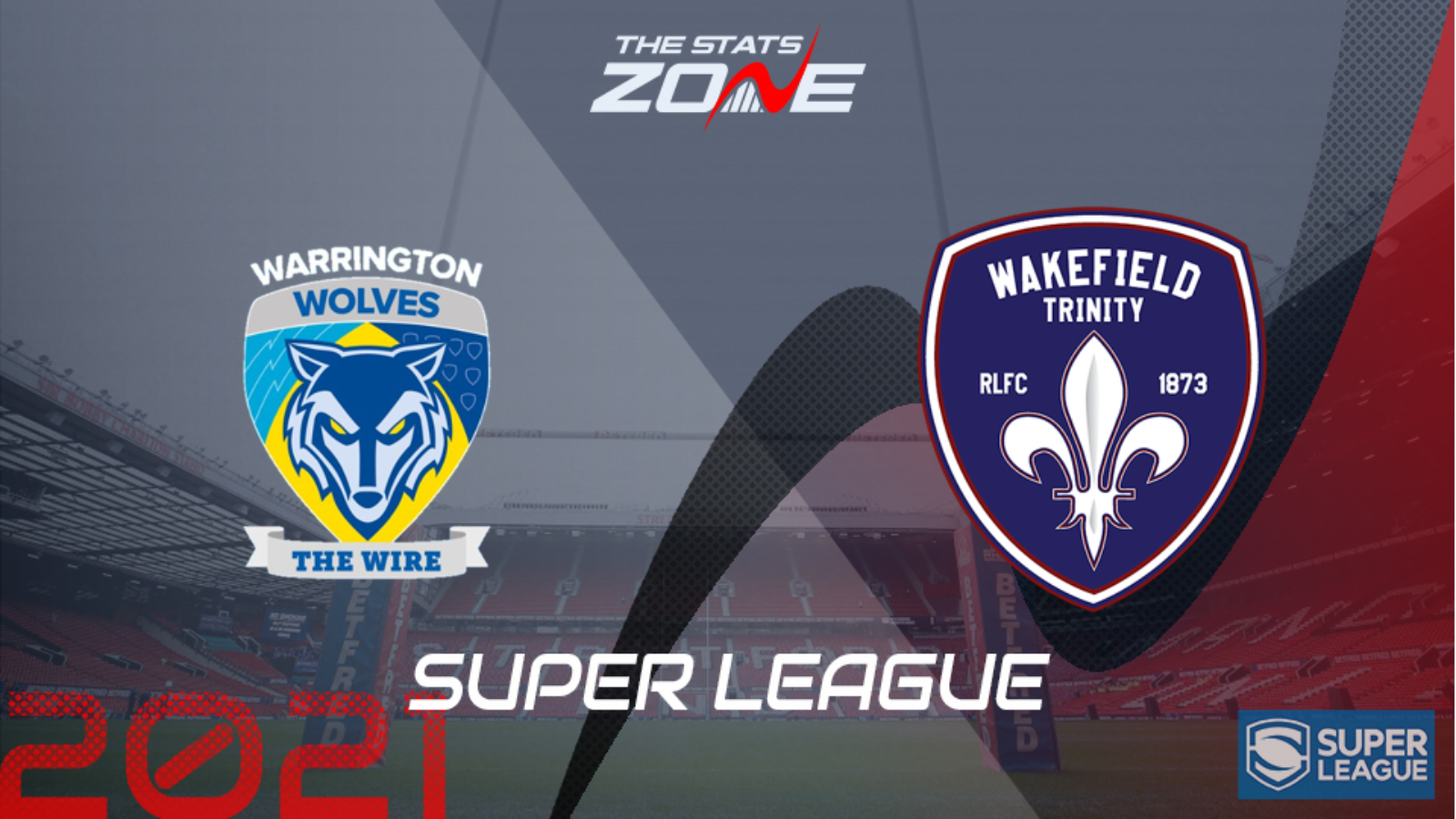 Where can I get tickets for Warrington Wolves vs Wakefield Trinity? Click here for the official Super League ticket section

After losing their first six games of the Super League season, Wakefield have found some form by winning their last three matches. Those wins however have come against Hull KR, Huddersfield and Leigh so this does represent a major step up in class against this Warrington Wolves side. The hosts were frustrated in defeat to Castleford last weekend as they were dumped out of the Challenge Cup but they will be fired up to bounce back here. They racked up 100 points in their previous two Super League wins over Salford and Castleford, and despite the setback last weekend, they can return to winning ways and a comfortable win is expected here.