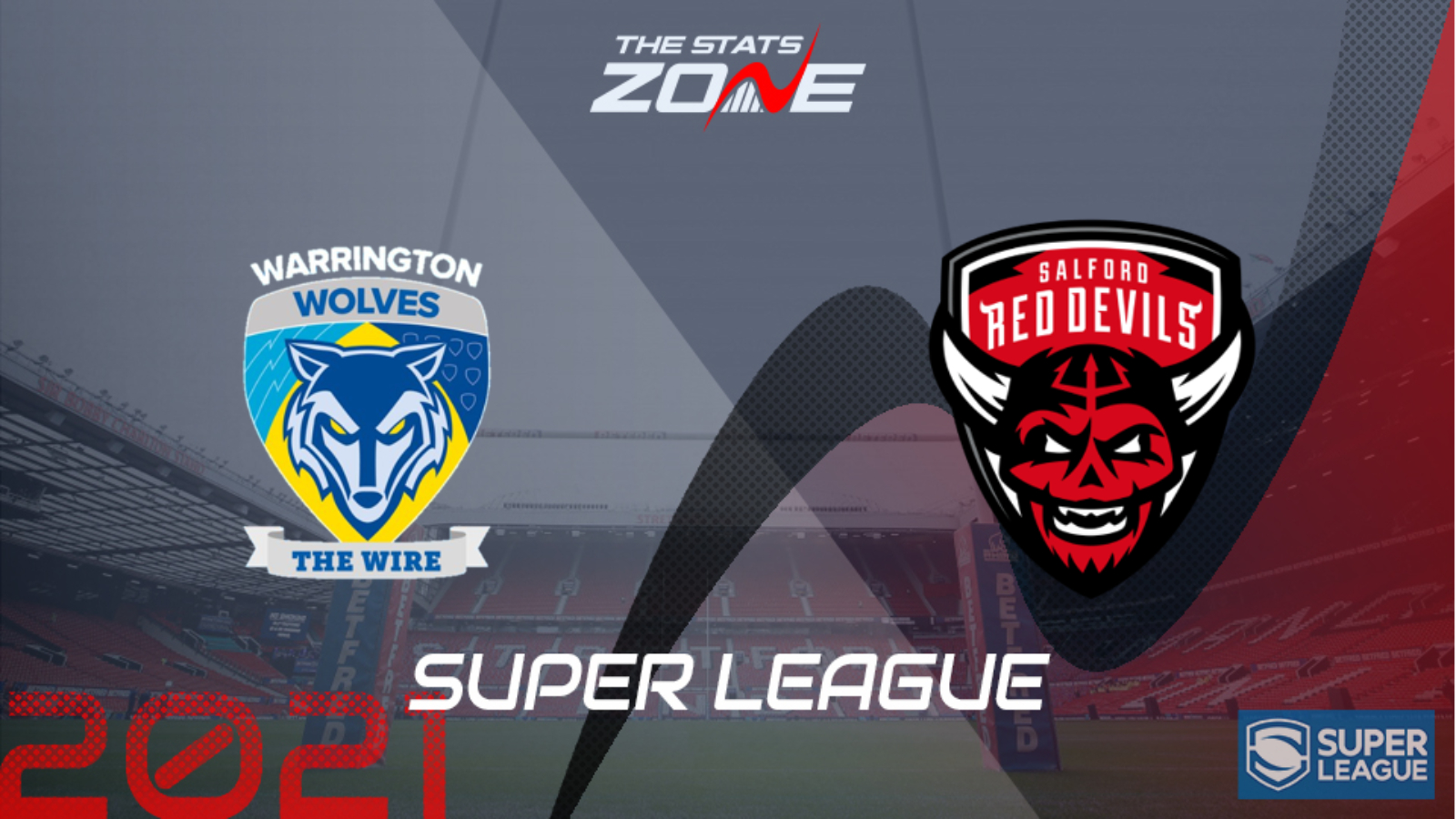 Where can I get tickets for Warrington Wolves vs Salford Red Devils? Click here for the official Super League ticket section

Warrington Wolves showed some defensive steel to limit Wigan Warriors to just six points in last week’s win. That was a welcome return to winning ways after going down to St. Helens in their previous contest but they will be eager to make some improvements with the ball here after they only managed to score ten for themselves against the Warriors. They take on Salford Red Devils who come into this on the back of three losses in four after an underwhelming effort against Castleford Tigers last week and if they do not fix up their goalline defence, it could be a long afternoon for Salford who look set to lose by at least 14 points.