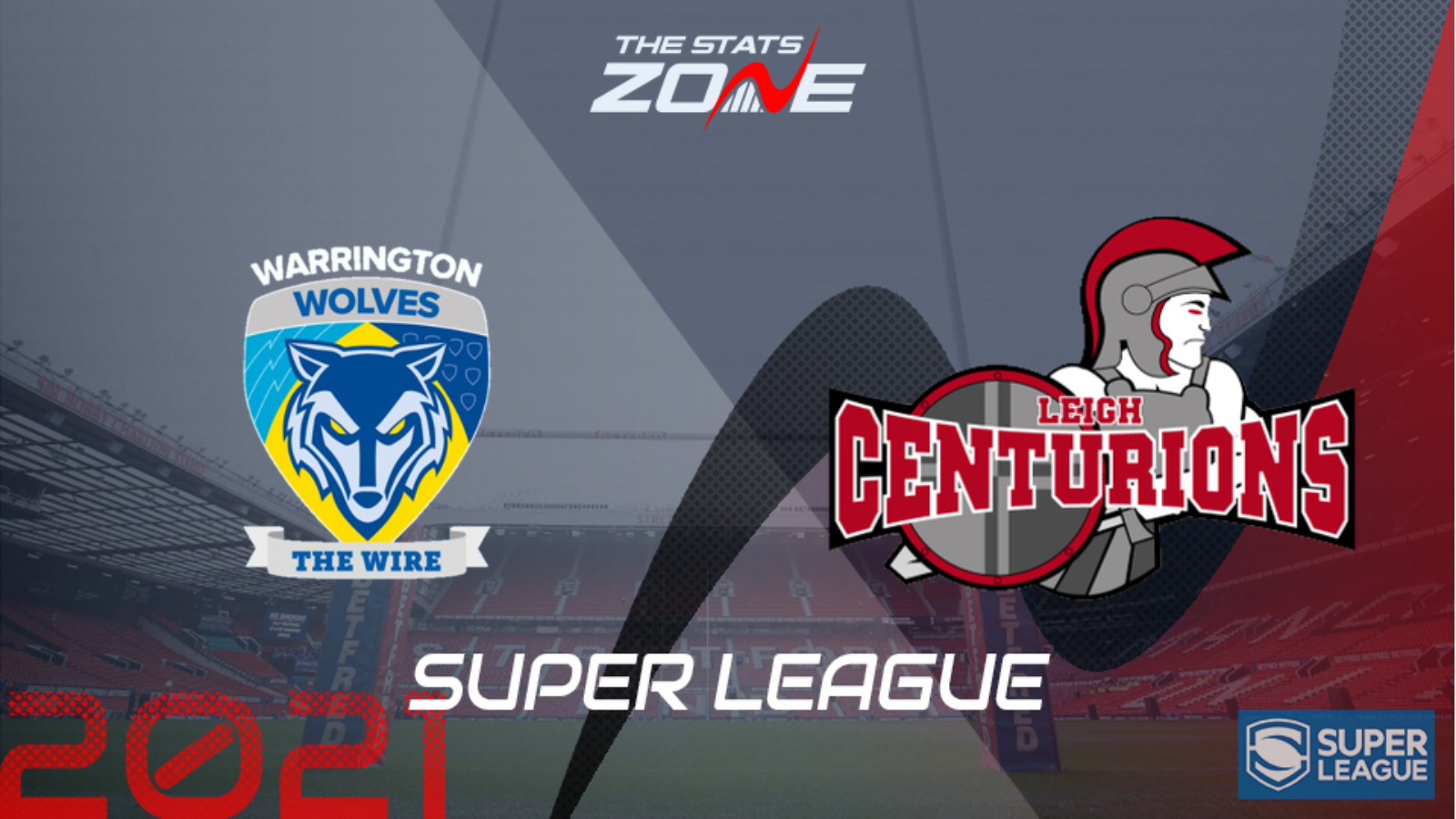 Where can I get tickets for Warrington Wolves vs Leigh Centurions? Click here for the official Super League ticket section

What channel is Warrington Wolves vs Leigh Centurions on? Sky Sports Arena

Where can I stream Warrington Wolves vs Leigh Centurions? Sky Sports subscribers can stream the match online via the Sky Go app

Warrington Wolves put to bed some murmurs surrounding their ability to turn up in big games as they produced a superb defensive effort to edge reigning champions St. Helens last week. They kept their opponents tryless and will now look to build on that effort against bottom side Leigh Centurions. The away side remained without a win after a huge loss to Hull FC last week and even though Warrington have lost plenty of talent ahead of this week’s game, they still have enough class in their squad to get the job done and they should be able to win this by at least 18 points.