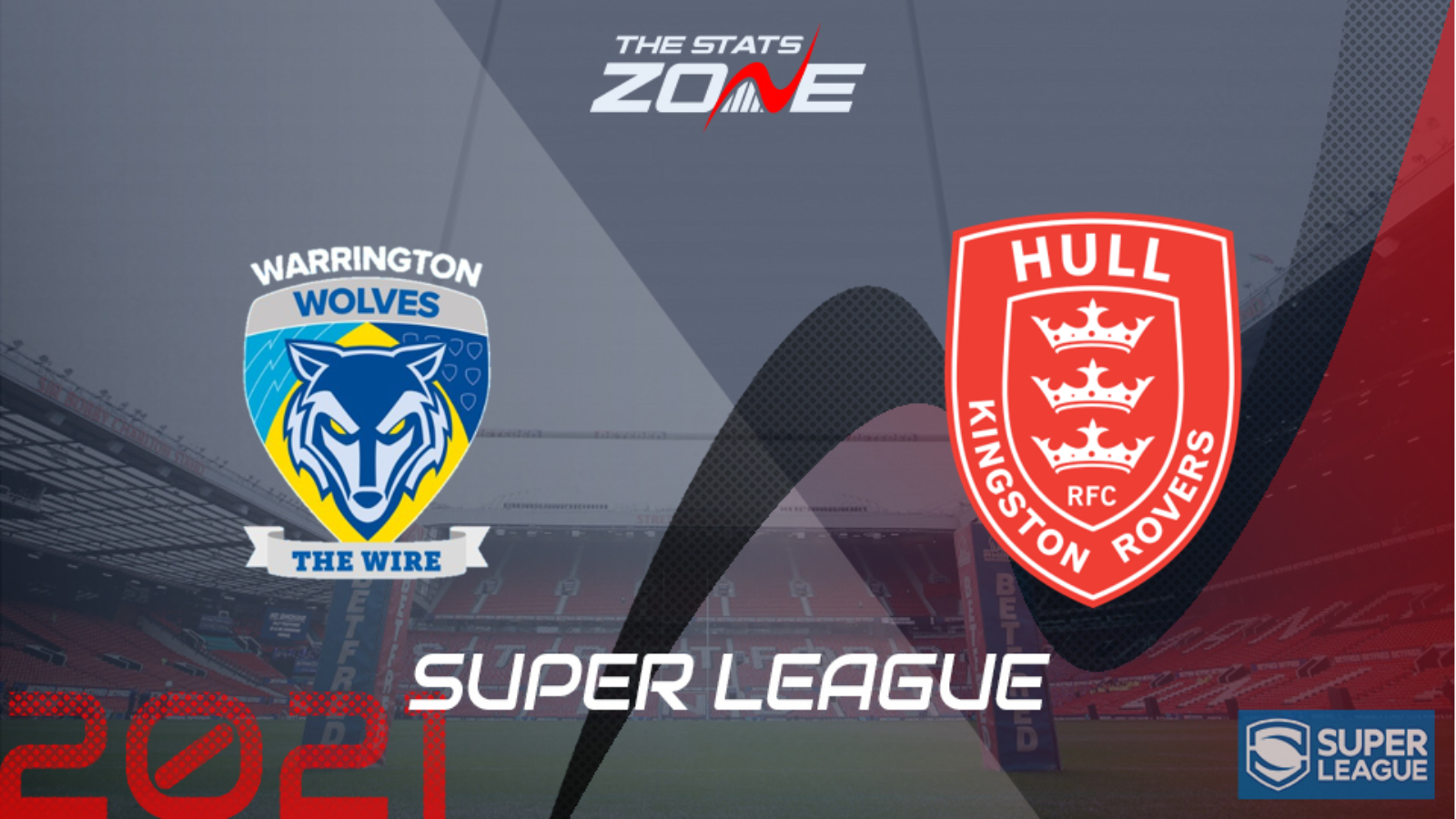 Where can I get tickets for Warrington Wolves vs Hull KR? Click here for the official Super League ticket section

What channel is Warrington Wolves vs Hull KR on? Sky Sports Arena

Where can I stream Warrington Wolves vs Hull KR? Sky Sports subscribers can stream the match online via the Sky Go app

Warrington Wolves ended the regular season with a third straight win as they overcame Castleford Tigers last week. Coupled with Hull KR’s loss to Leeds Rhinos, that set-up this clash between the two with Rovers needing to bounce back from their poor showing last time out. They were no match for Leeds in what was an underwhelming effort, although they could be forgiven for having one eye on this contest. Warrington the other hand had no such thoughts as they blitzed the Tigers in the first half and with Daryl Clark likely to return to the side, they look like they could be in the mix to challenge for Grand Final success. Rovers have battled well to make this season’s play-offs but their season is likely to come to an end here with Warrington able to beat them for the third time in succession and do so by at least a 14-point margin, a handicap they have covered in their last two clashes with the Robins.