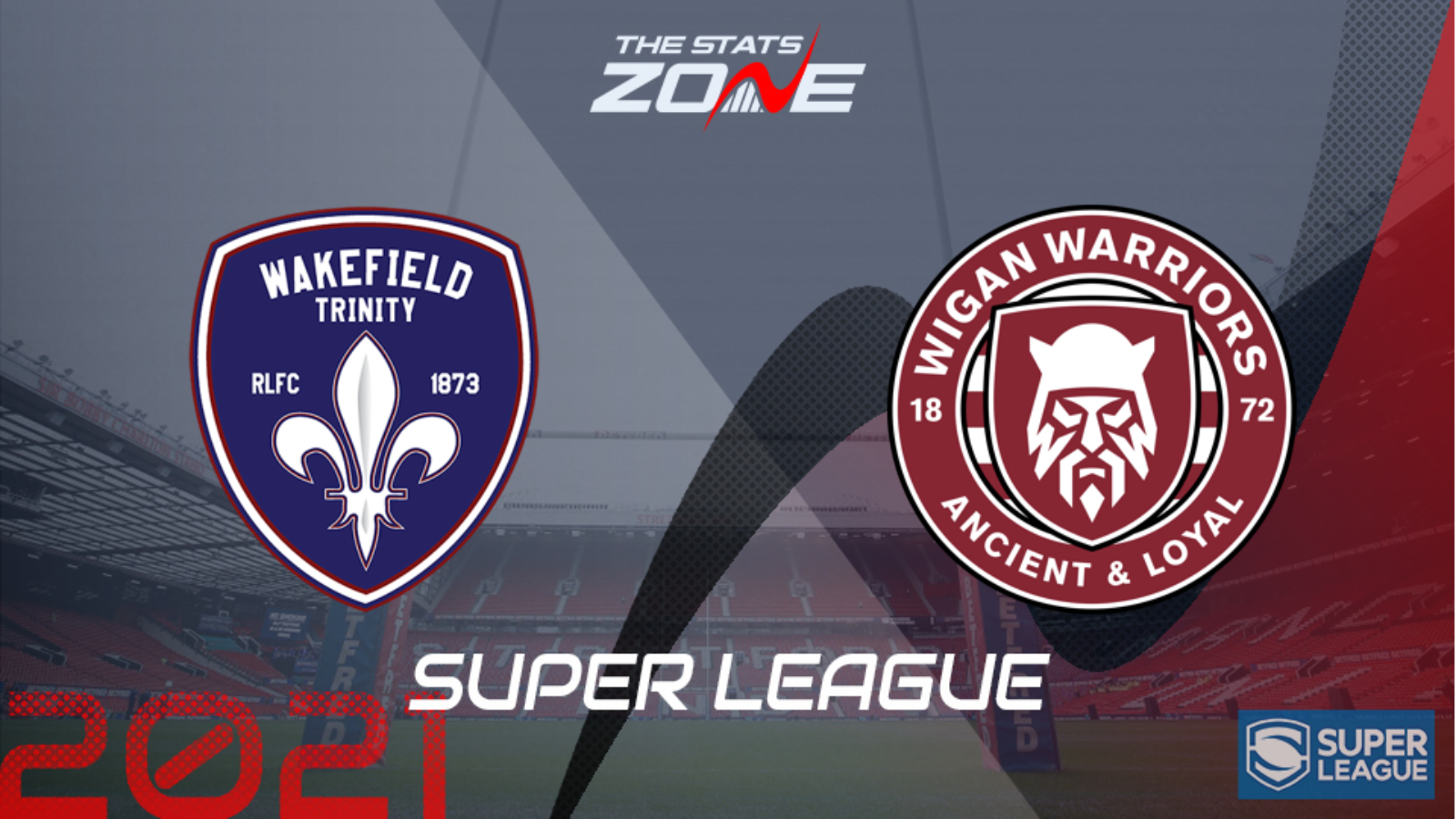 Where can I get tickets for Wakefield Trinity vs Wigan Warriors? Click here for the official Super League ticket section

Wakefield Trinity and Wigan Warriors both suffered disappointing losses on the back of poor efforts with ball in hand last week and that could be the same story in this contest as the pair go head-to-head. Wigan have now lost their last two and having managed to score just eight points in those games, it is clear where their problems lie. Wakefield on the other hand have struggled defensively of late but they will fancy their chances of keeping the visitors quiet which should lead to a low-scoring game that produces no more than 46 points.