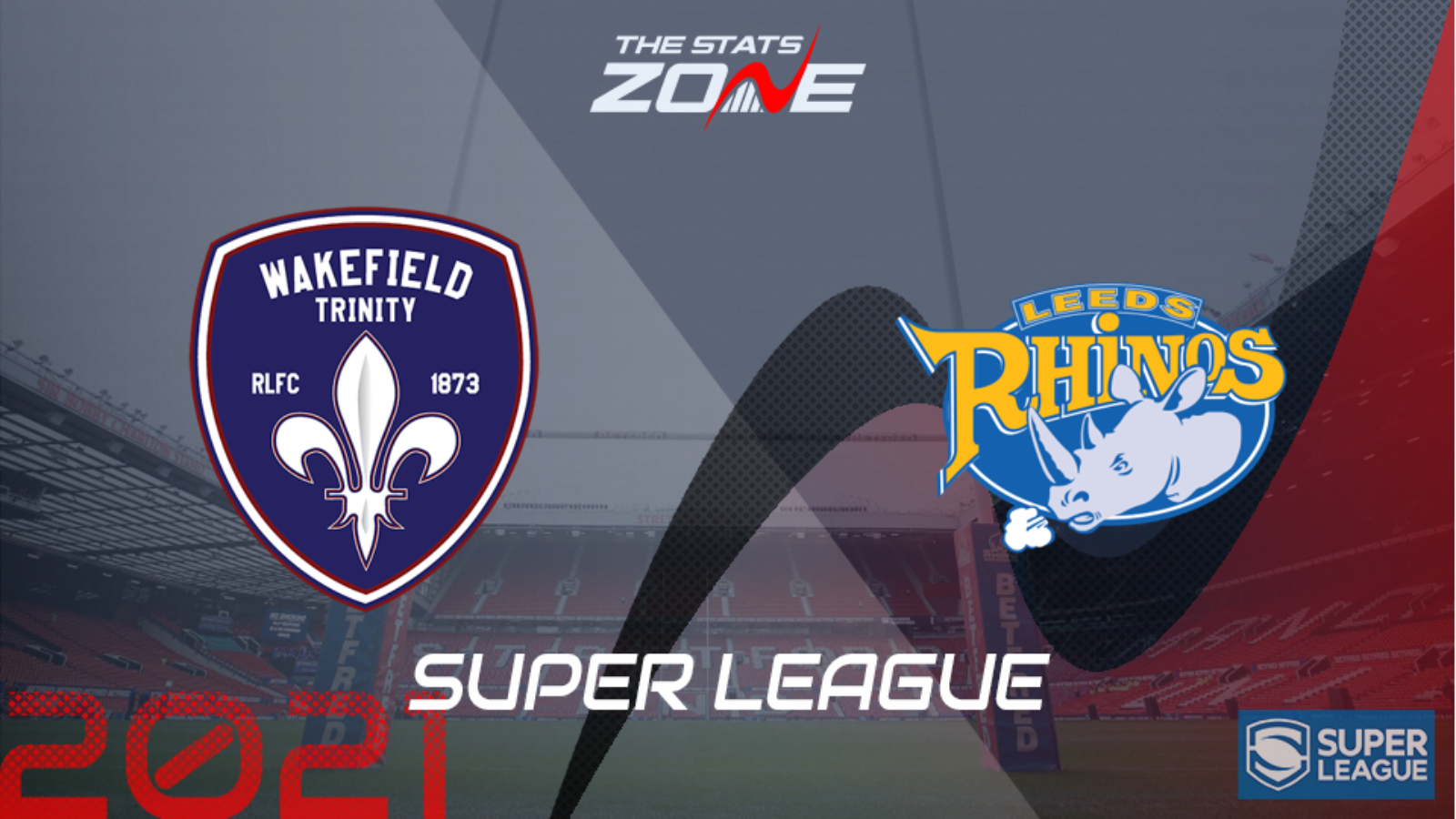 Where can I get tickets for Wakefield Trinity vs Leeds Rhinos? Click here for the official Super League ticket section

Wakefield Trinity’s improvement under Willie Poching continued with a second win in three matches as they saw off Hull KR last week. Trinity looked impressive once again as they caused an upset against the play-off chasing side and they will look to back that effort up against another side looking to finish in the top six. Leeds Rhinos were too good for a poor Wigan Warriors outfit last time out as they nilled their opponents to make it three straight wins and solidify their play-off hopes. However, they face a side with nothing to lose here and while the Rhinos could still come out on top, Wakefield look a good thing with the aid of a +8.5 start.