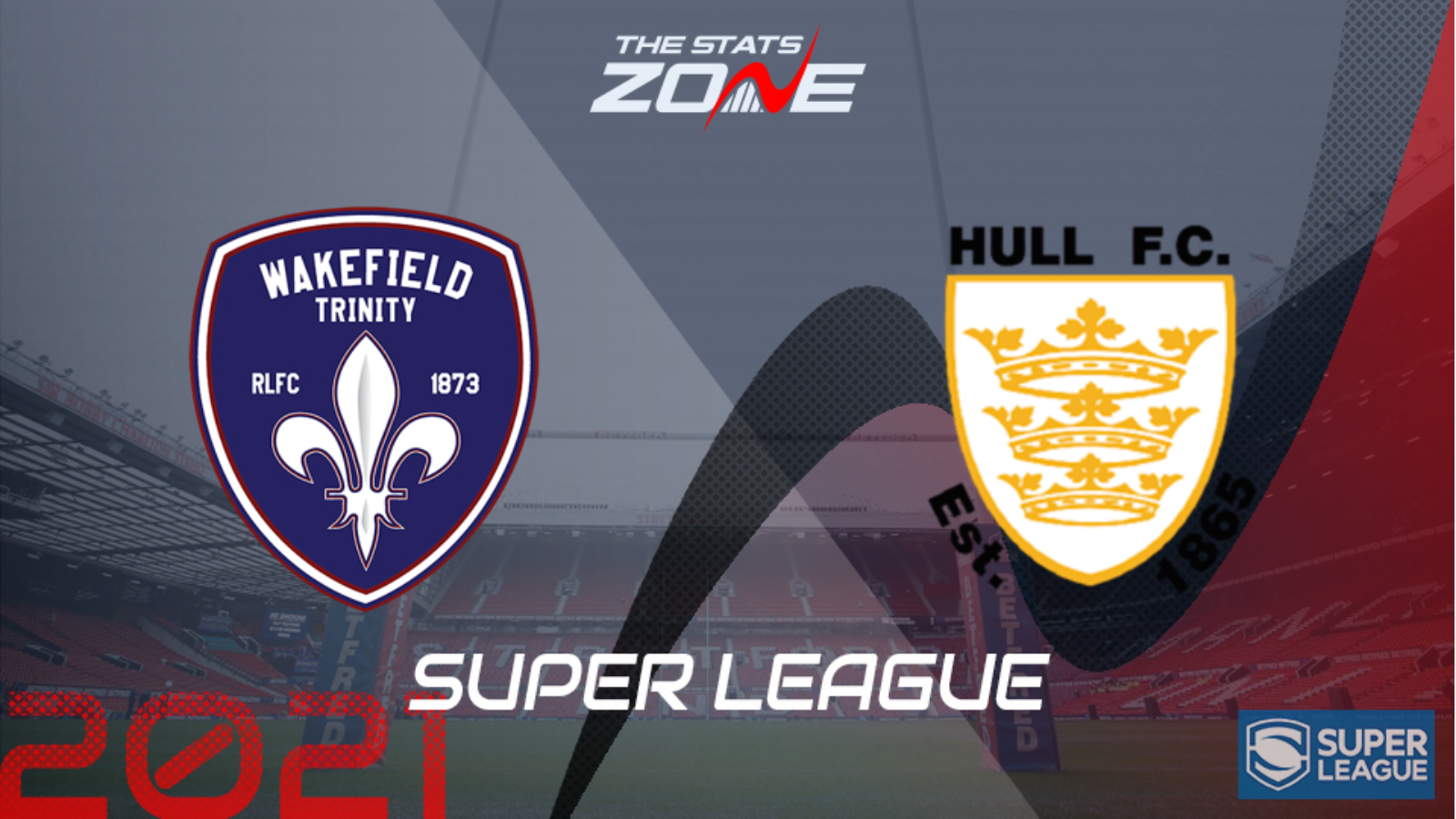 Where can I get tickets for Wakefield Trinity vs Hull FC? Click here for the official Super League ticket section

Wakefield Trinity and Hull FC have both failed to make the play-offs so their season will end at the conclusion of this contest. Wakefield have responded well to the sacking of Chris Chester but Willie Poching’s prospects of landing the job on a permanent basis suffered a blow last week as his side went down to bottom of the table Leigh Centurions. He will be desperate to end the year on a high but as too will Brett Hodgson who has found things tough going in his first year in charge of the Black and Whites. Neither side inspire a great deal of confidence here but Wakefield’s recent form has been much better than that of their opponents so the hosts should prevail here.