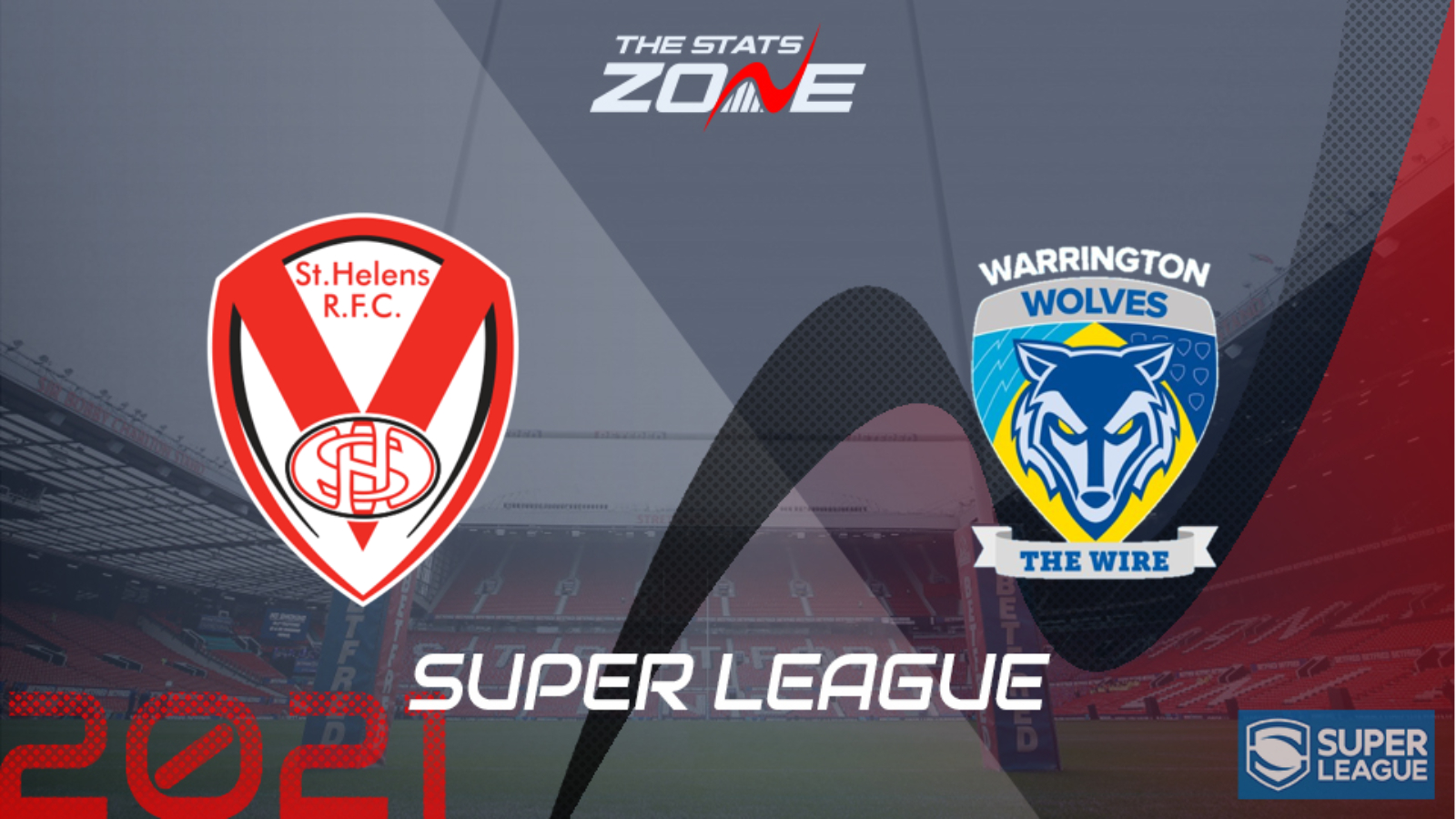 Where can I get tickets for St. Helens vs Warrington Wolves? Click here for the official Super League ticket section

What channel is St. Helens vs Warrington Wolves on? Sky Sports Arena

Where can I stream St. Helens vs Warrington Wolves? Sky Sports subscribers can stream the match online via the Sky Go app

St. Helens will look to retake top spot in Super League as they do battle with top four rivals Warrington Wolves. Saints have lost just one game all season and managed to dig deep to ensure they held off a late Hull FC fightback in their recent Challenge Cup semi-final clash. The Wolves on the other hand were able to put their disappointment in that competition behind them as they made it three straight Super League wins by overcome Wakefield Trinity last week. This promises to be a tight affair and with defences likely to be on top, there should be no more than 47 points scored in this one.