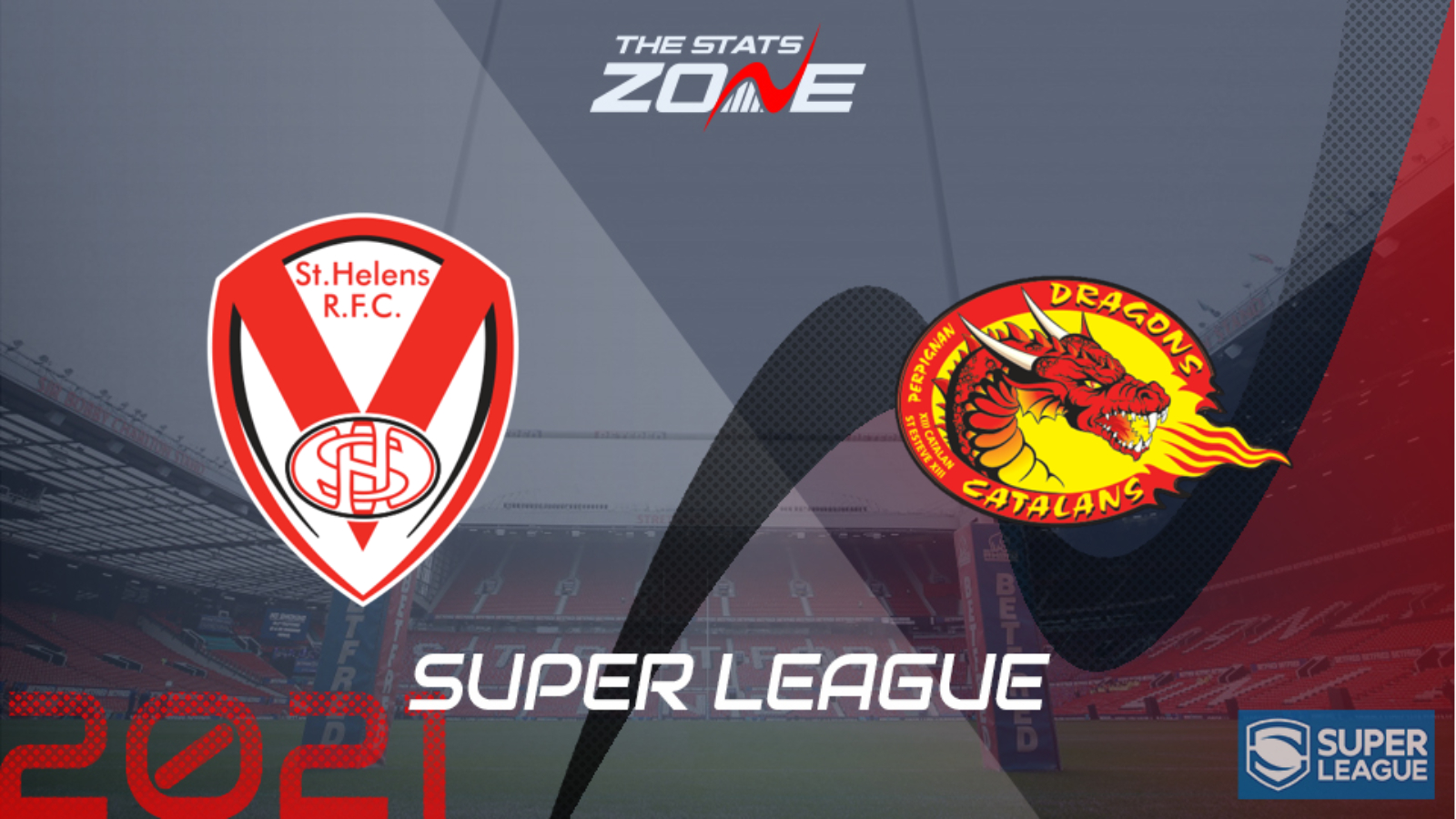 Where can I get tickets for St. Helens vs Catalans Dragons? Click here for the official Super League ticket section

What channel is St. Helens vs Catalans Dragons on? Sky Sports Arena

This top of the table clash should be a thriller with St. Helens and Catalans Dragons set to do battle in what appears to be the game of Magic Weekend. Saints got the better of the French outfit in their previous clash, although the Dragons were under-strength that day and they will be out for revenge in this one. That was one of just two Super League losses for the table topping Catalans and they will be eager to avoid a third defeat here. Saints come into this on the back of a superb performance to see off Warrington Wolves earlier in the week and that sets them up nicely for this. Catalans had a much easier time of things as they hammered Leigh Centurions 64-0 with both teams in the midst of three-match winning runs but something has to give here and with a benefit of a +6.5 start, the Dragons make the most appeal here.