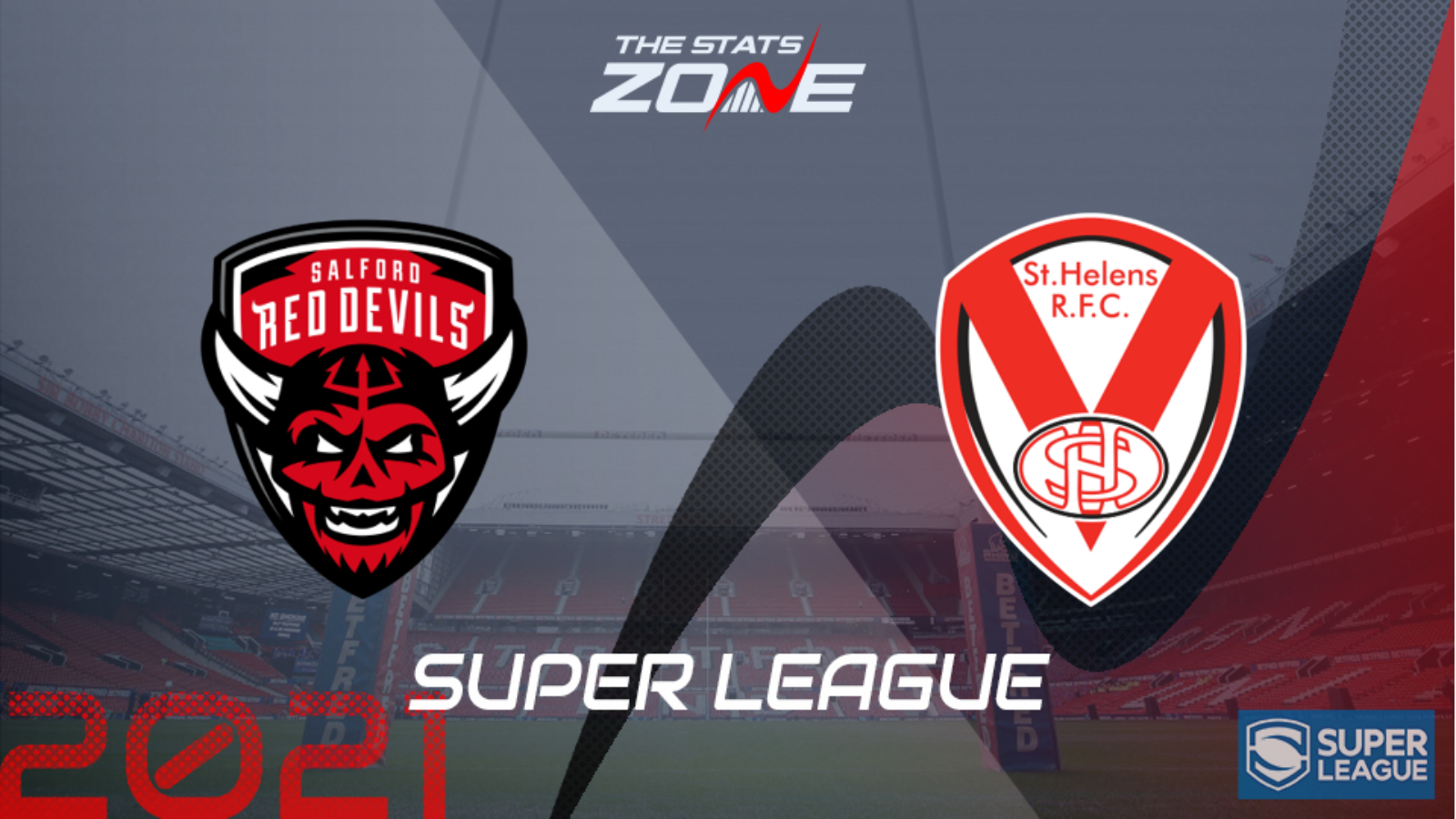 Where can I get tickets for Salford Red Devils vs St. Helens? Click here for the official Super League ticket section

Salford Red Devils will look to end what has ultimately been a disappointing campaign on a high as they wrap things up with a clash against defending champions St. Helens. Salford have won just six of 21 matches this year with head coach Richard Marshall finding things tough in his first year in charge. St. Helens on the other hand have secured second spot and will rotate their side this week ahead of the play-offs with several youngsters in line to make their first-team debut. Despite naming the weakened squad, the Saints side still looks to have points in them and this should be an open affair with lots of points, surpassing the total line of 44.5.