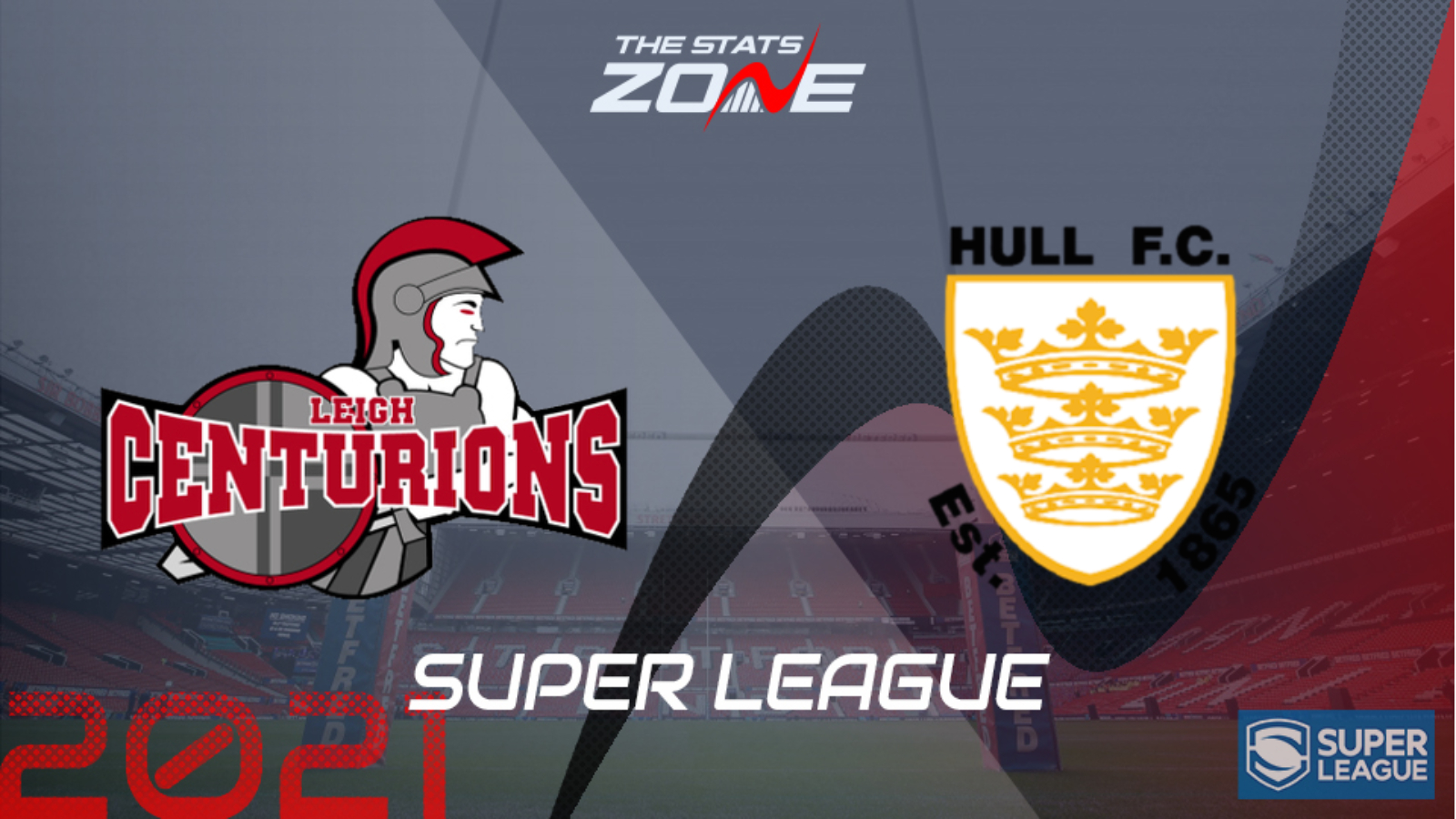 Where can I get tickets for Leigh Centurions vs Hull FC? Click here for the official Super League ticket section

Leigh Centurions will have been content with their showing against Catalans Dragons last week but they are still without that elusive victory as their losing streak extended to ten Super League matches. They will believe that success is not too far away after showing some promising signs in that game which also came on the back of a solid performance against Wakefield Trinity and now facing an under-strength Hull FC side, this could be the week they break their duck. The away side are suffering from some big injury problems with Mitieli Vulikijapani set to debut as a result but the 17 they field should still be strong enough to make it back-to-back wins.