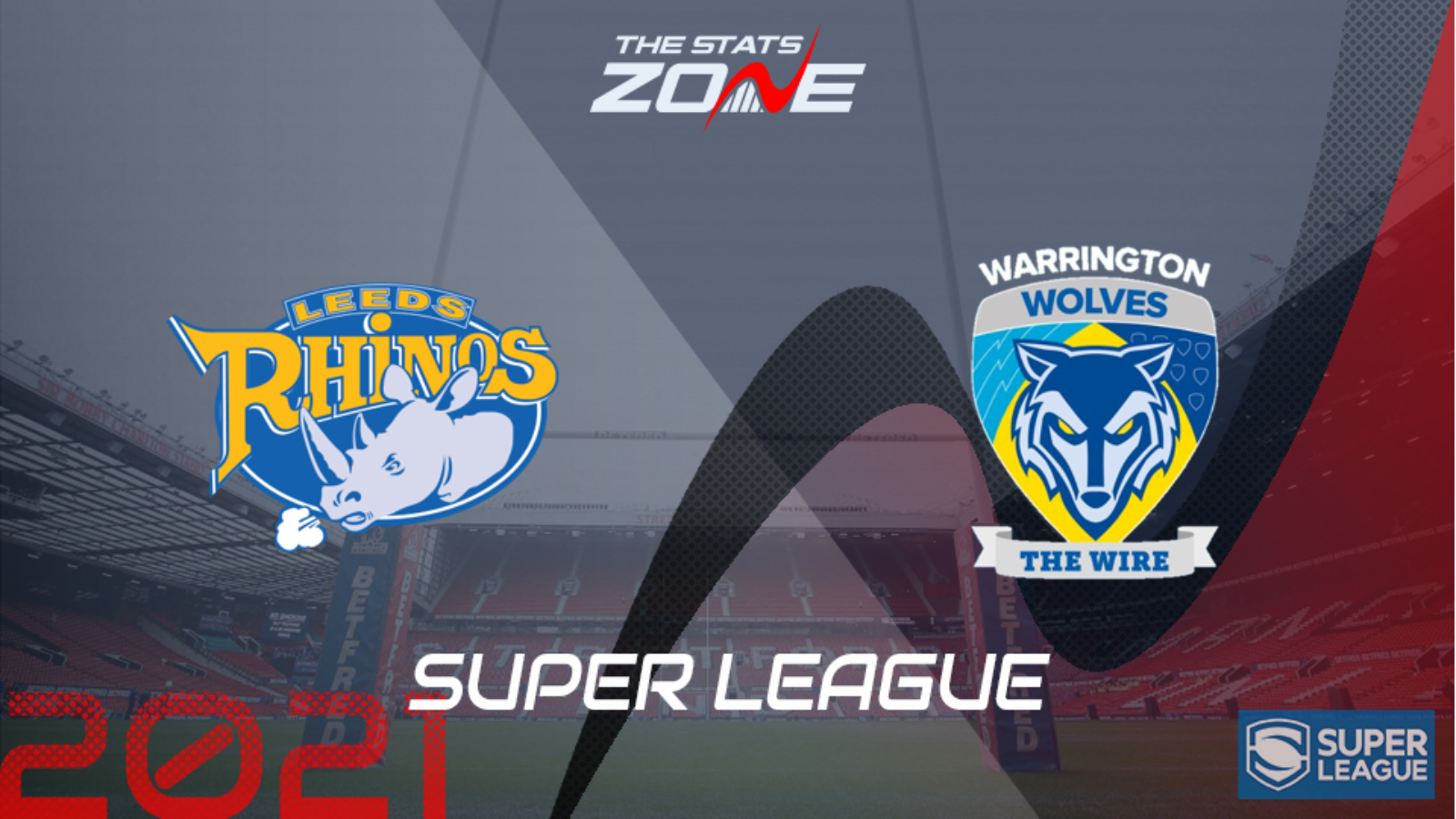 Where can I get tickets for Leeds Rhinos vs Warrington Wolves? Click here for the official Super League ticket section

What channel is Leeds Rhinos vs Warrington Wolves on? Sky Sports Arena

Where can I stream Leeds Rhinos vs Warrington Wolves? Sky Sports subscribers can stream the match online via the Sky Go app

Leeds Rhinos look to have put their early season woes behind them and while they still have plenty of improvements to make, they now know that a place in the top six is well within their grasp. They made it back-to-back wins thanks to a win over Hull FC earlier in the week but this will be a huge test against Warrington Wolves. They away side come into this game in third spot, solidifying that position thanks to a win over rivals Wigan Warriors in their latest contest and they will be full of confidence after that success. Coupled with what should be a debut for halfback George Williams, Wire look capable of outperforming the Rhinos on both sides of the ball and they should prevail in this one.