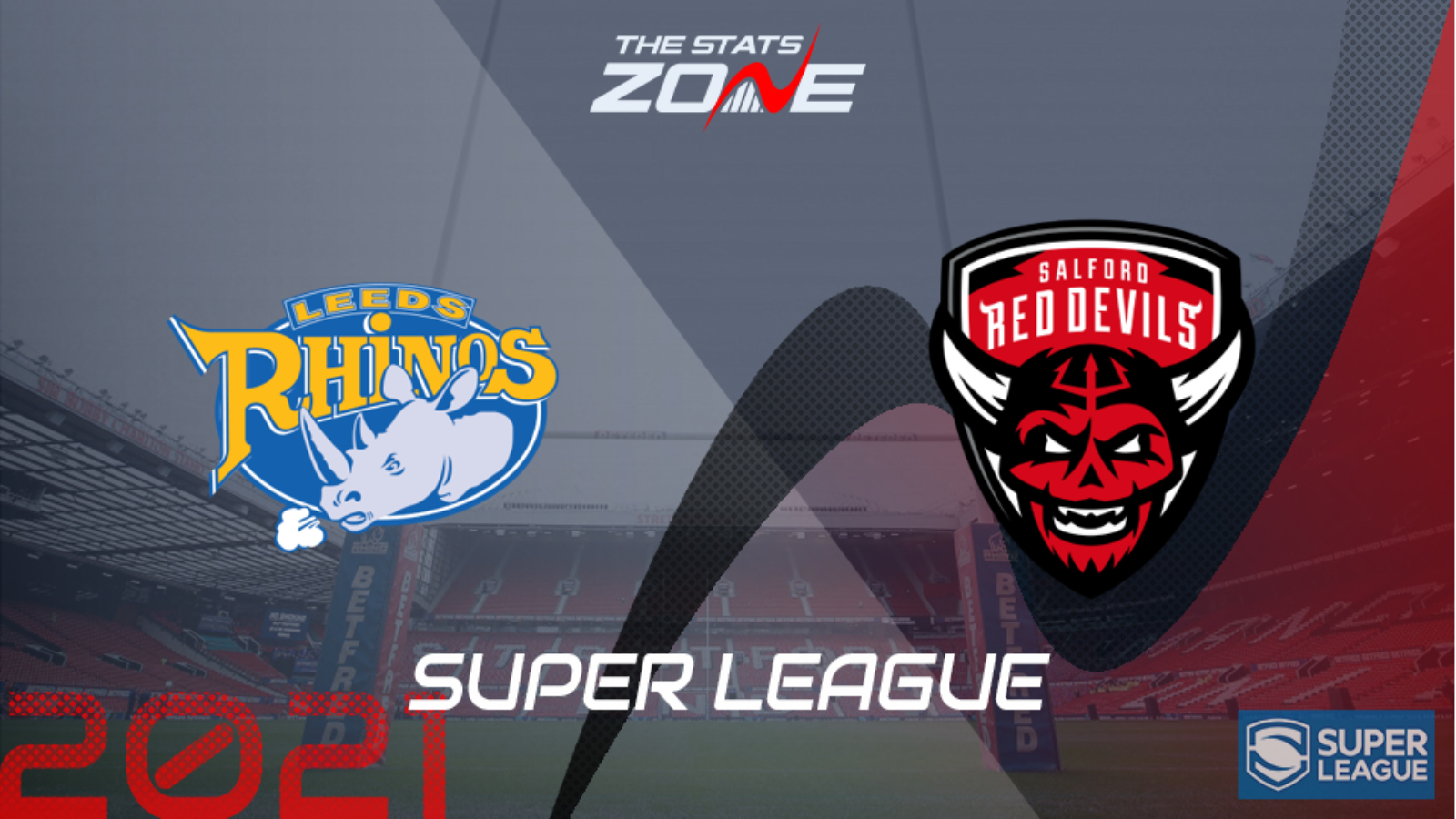 Where can I get tickets for Leeds Rhinos vs Salford Red Devils? Click here for the official Super League ticket section

Leeds Rhinos were left to rue a poor second half in which they could not live with Catalans Dragons and having blown a 16-point lead in that contest, they have it all to do to get back to winning ways here. That is now back-to-back losses for the Rhinos, both to the Dragons, and they will be desperate to avoid a third straight loss against one of the teams that are on their tails. Salford Red Devils have won their last two and while this will be their toughest assignment of the three games, they will be full of confidence. Both teams will be eager to make a strong start and that could lead to plenty of points with at least 44 likely here.