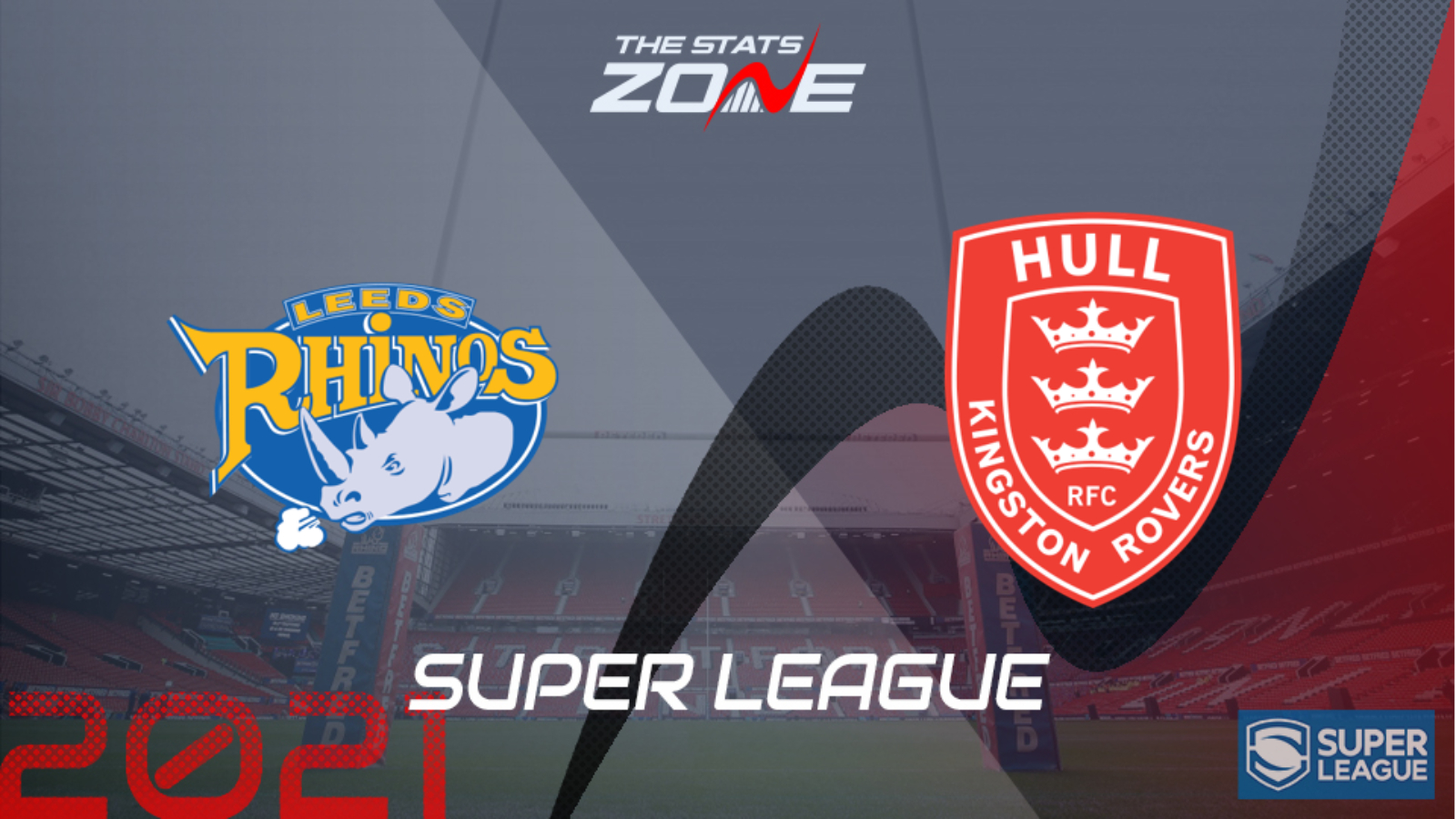 Where can I get tickets for Leeds Rhinos vs Hull KR? Click here for the official Super League ticket section

What channel is Leeds Rhinos vs Hull KR on? Sky Sports Arena

Where can I stream Leeds Rhinos vs Hull KR? Sky Sports subscribers can stream the match online via the Sky Go app

Leeds Rhinos and Hull KR come into this contest knowing that a win will secure their spot in the play-offs but it could be the end of the road for the losers. If Castleford Tigers can win their game with Warrington Wolves on Thursday, the pressure will fall on this pair making it a winner-takes-all clash for the final place in the top six. Leeds are likely to feel it most after a terrible showing last time out against St. Helens and they must respond here. There is little to split the pair with each winning four of their last eight Super League meetings but coming into this with back-to-back wins, it is Rovers that are favoured here with the benefit of a +6 start.