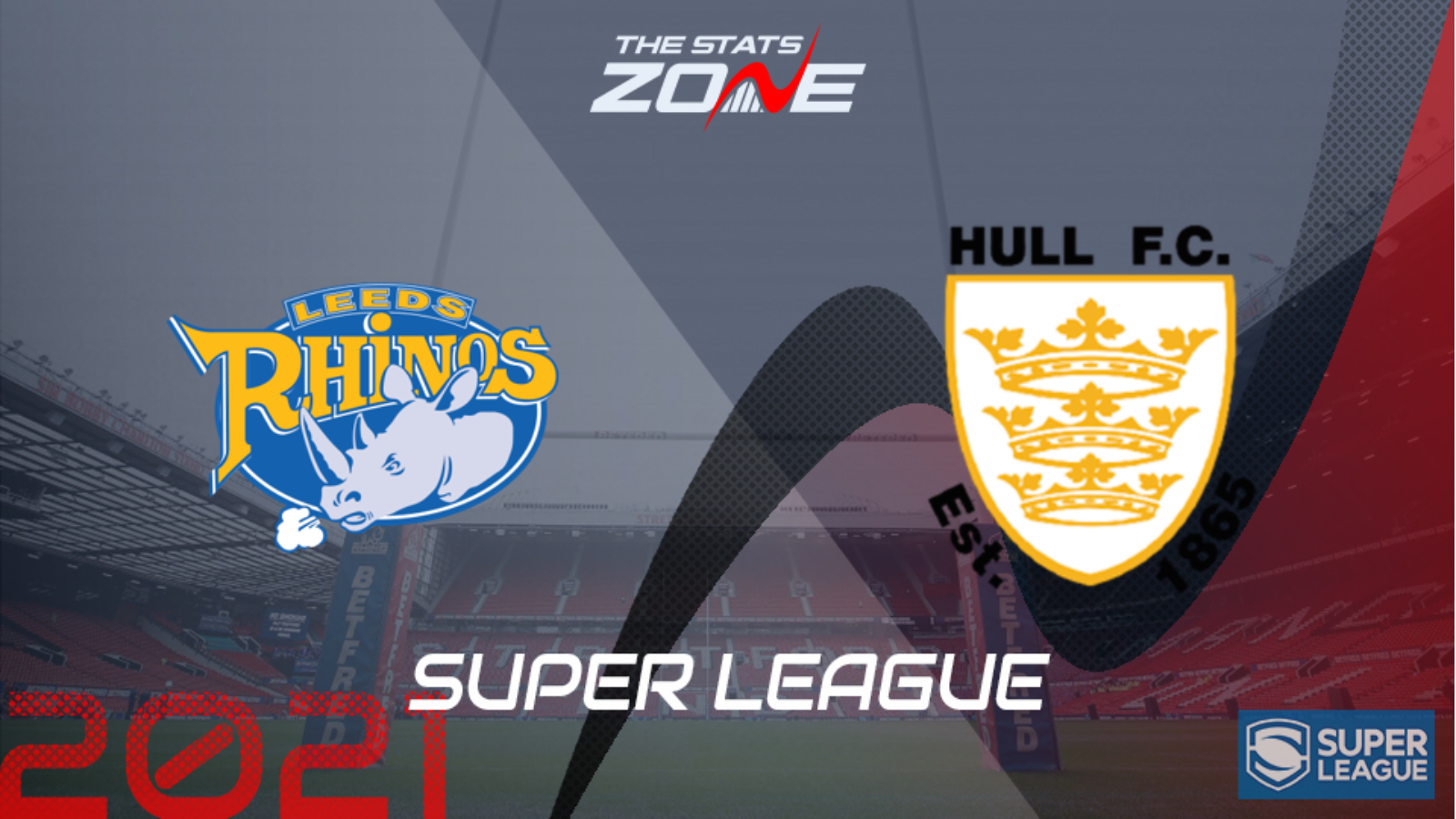 Where can I get tickets for Leeds Rhinos vs Hull FC? Click here for the official Super League ticket section

What channel is Leeds Rhinos vs Hull FC on? Sky Sports Arena

Where can I stream Leeds Rhinos vs Hull FC? Sky Sports subscribers can stream the match online via the Sky Go app

This is an important contest in the battle to make the play-offs with Leeds Rhinos taking on Hull FC in the final game of Saturday’s offering at Magic Weekend. The two teams come into this on the back of a loss earlier in the week, Leeds going down to Wakefield Trinity in what was a tight affair while Hull were hammered by Salford Red Devils. That was a first defeat in four for the Rhinos while the Black and Whites have lost six of their last seven as their season continues to unravel. Leeds got the better of their opponents when they last met at the end of July and the recent form of the two suggests that the Rhinos should be too good here.