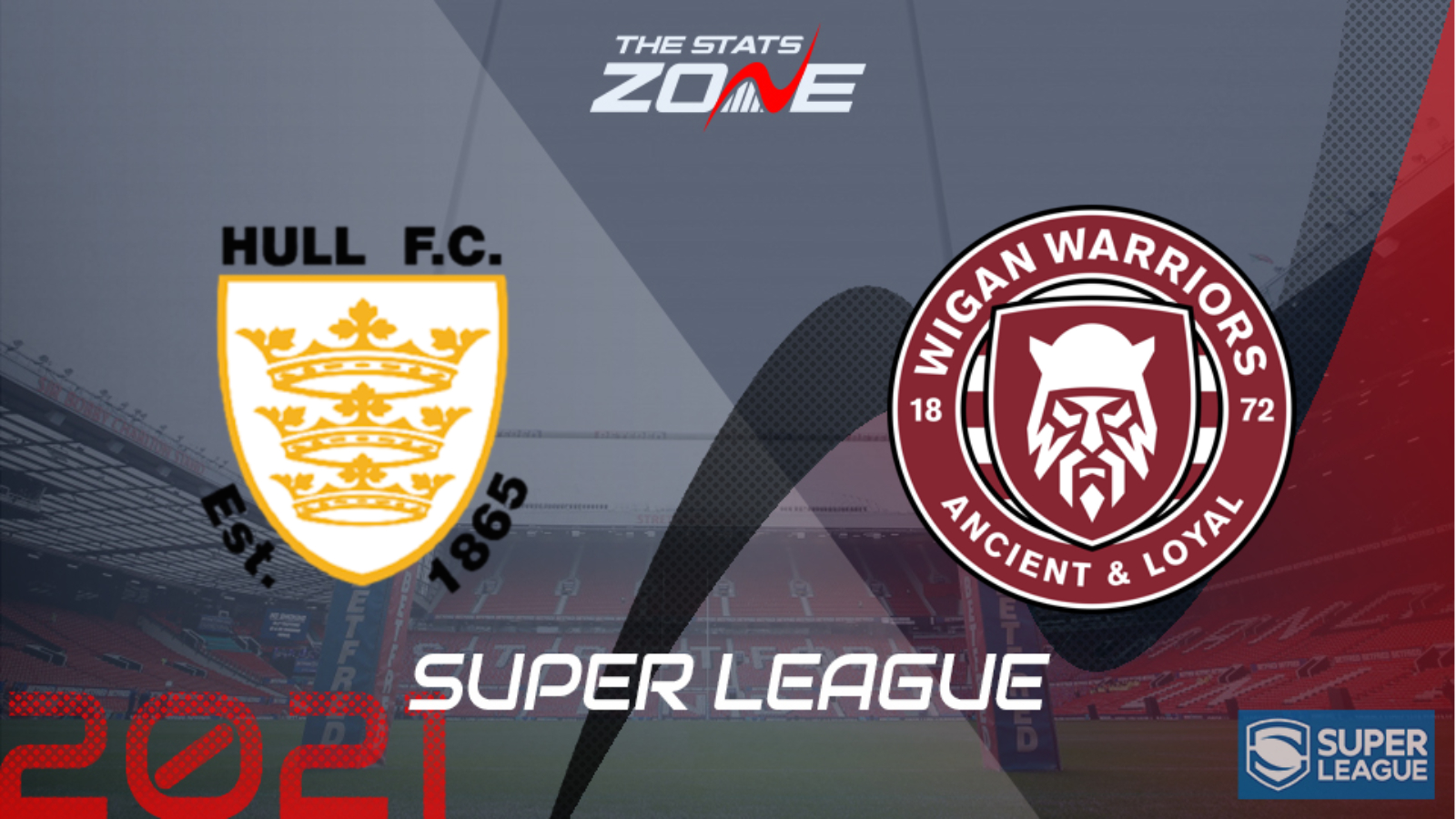 Where can I get tickets for Hull FC vs Wigan Warriors? Click here for the official Super League ticket section

Hull FC look set to end the year in disappointing fashion with the play-offs all but beyond them after last week’s loss to Leeds Rhinos. The Black and Whites have not seen out the season well having lost seven of their last eight and they could be in for further woe here. They take on a Wigan Warriors side also short of form with just one win in five but the away side will see this as a chance to build some momentum ahead of the play-offs which is what they should do. However, points are likely to be at a premium with the pair struggling with the ball of late and that should lead to a contest that produces no more than 42 points.