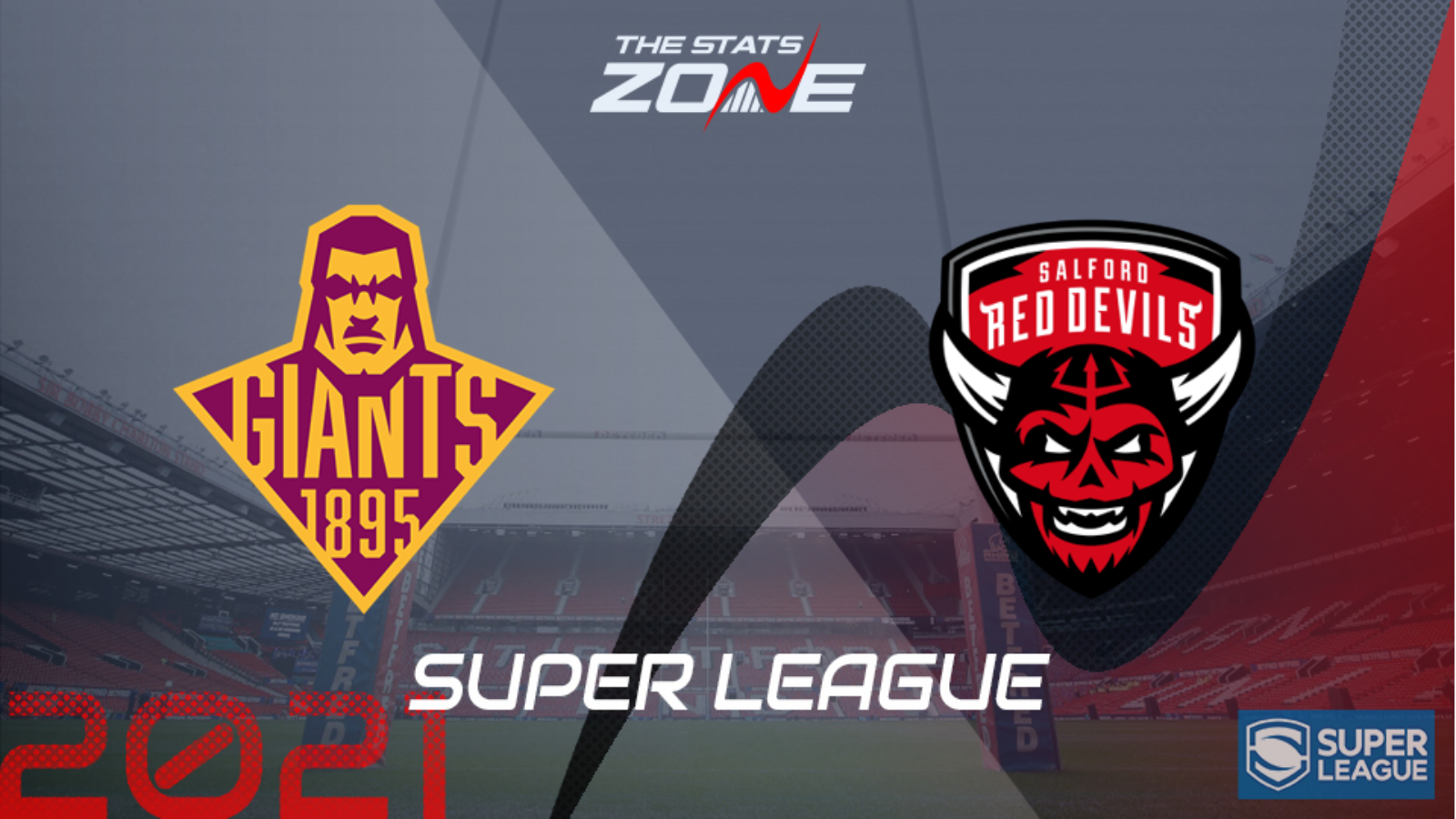 Where can I get tickets for Huddersfield Giants vs Salford Red Devils? Click here for the official Super League ticket section

Ian Watson will come up against his former side for the first side since departing for Huddersfield Giants. His new club have been hit by COVID-19 issues recently but they appear to have put those behind them ahead of this contest. They will be looking to get back on track after losing for the first time in four Super League games last time out against Wakefield Trinity. Salford Red Devils have not had the best of times under new head coach Richard Marshall having won just once in the league so far this year and with their performances continuing to underwhelm, another loss is on the cards for them here.