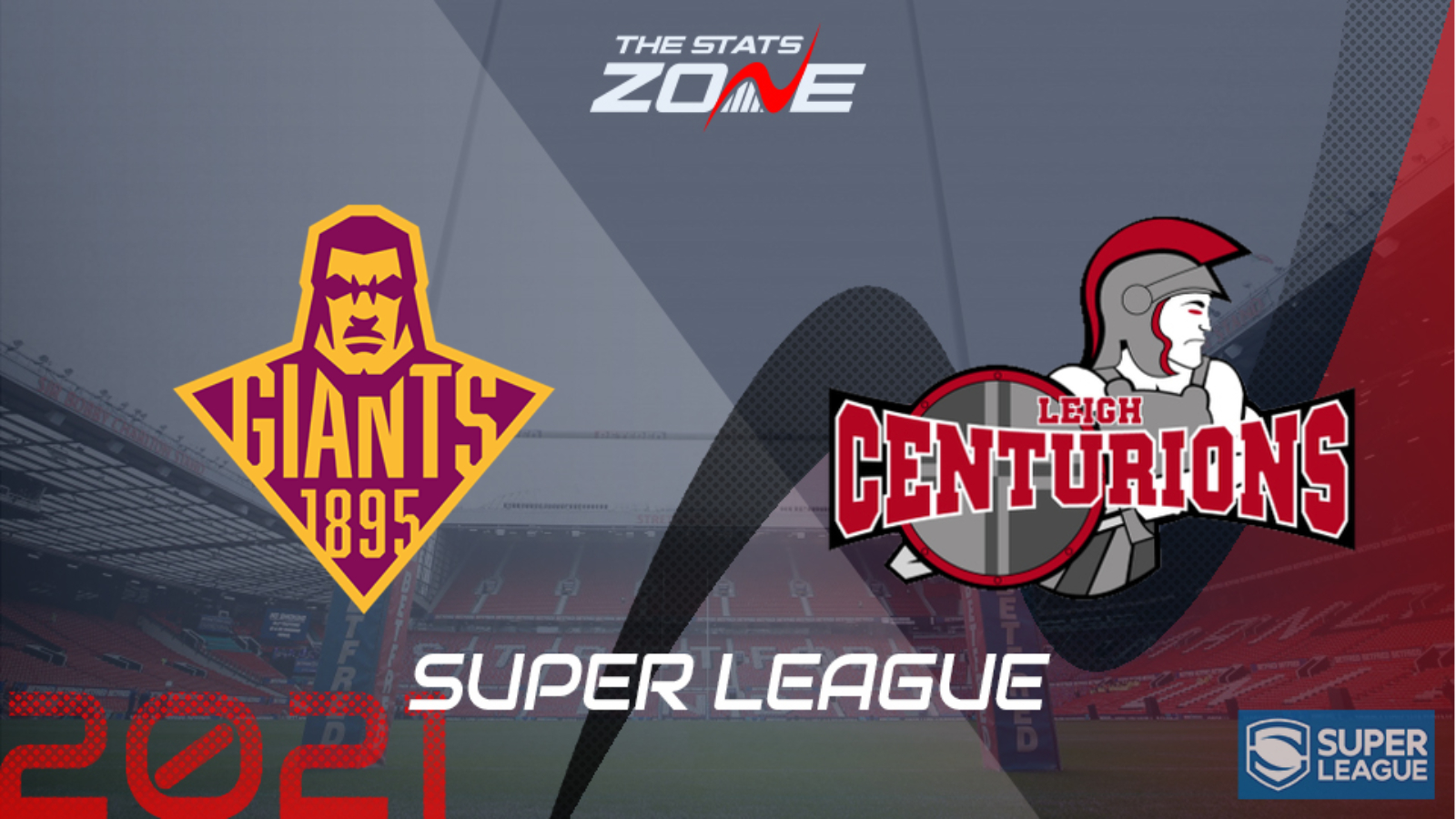 Where can I get tickets for Huddersfield Giants vs Leigh Centurions? Click here for the official Super League ticket section

Leigh Centurions will bow out of Super League at the conclusion of this game after winning just two matches on their return to the top flight. They will hope to make it three here as well as making it back-to-back successes after overcoming in-form Wakefield Trinity last week. They head on the road to face Huddersfield Giants who come into this full of confidence after upsetting league leaders Catalans Dragons last week. The Giants trailed 18-0 in the south of France but produced a remarkable comeback to score 30 unanswered points to stun the hosts and they will look to build on that to wrap their campaign. However, Leigh have shown they can post points this year despite struggling to win matches and they are likely to go down swinging here in an opening contest which produces at least 44 points.