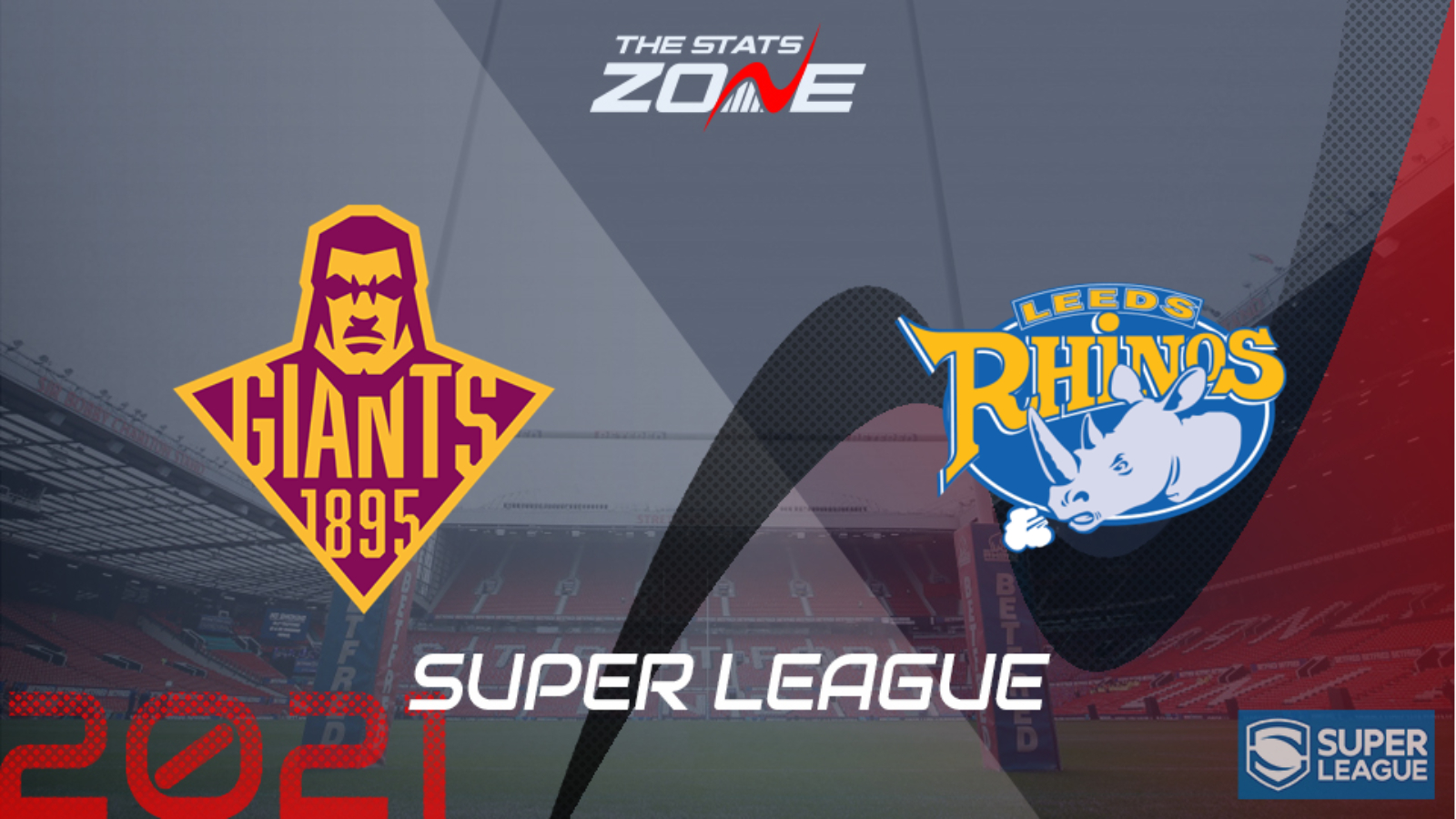 Where can I get tickets for Huddersfield Giants vs Leeds Rhinos? Click here for the official Super League ticket section

Huddersfield Giants and Leeds Rhinos have both struggled in the early stages of the Super League season and the pair have managed to win just one game between them after four rounds. There is pressure on both teams ahead of this clash with them not wanting to lose too much ground on the top sides even at this early point of the year. They have both had their issues on both sides of the ball but with points hard to come by with just 104 scored between the two so far, this should contest should produce no more than 43 points.