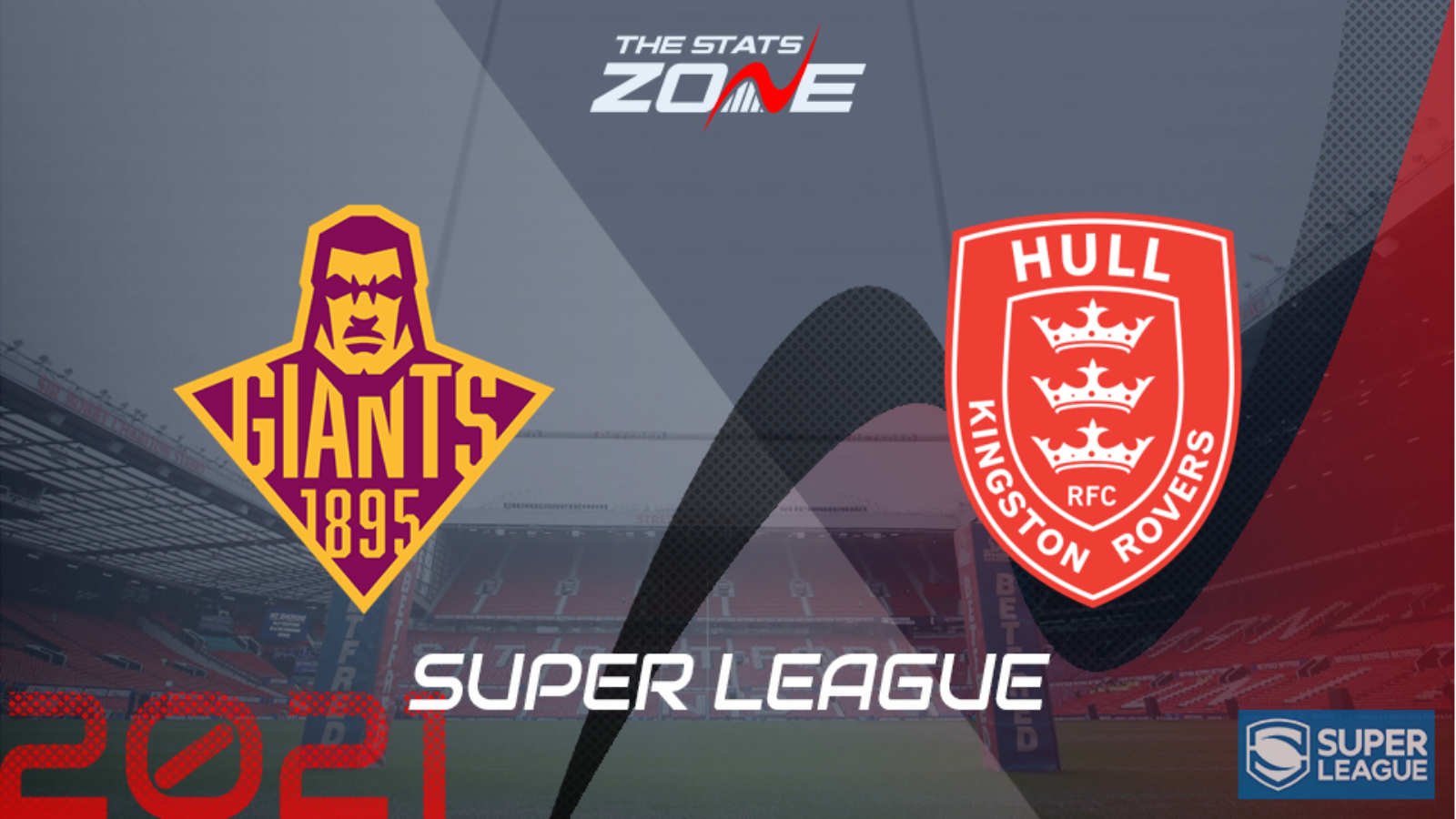 Where can I get tickets for Huddersfield Giants vs Hull KR? Click here for the official Super League ticket section

Any hopes Huddersfield had of making a late run at making the top six are surely over after losing for the third game in succession. Warrington Wolves were the latest side to get the better of them and they will now look to head into their last few matches of the campaign knowing they have no pressure on them. They take on Hull KR here who do not have that luxury having lost back-to-back games which has seen them surrender their position in the top six. They will be desperate to respond here and get their play-off hopes back on track but even in defeat, Huddersfield have done relatively well defensively of late and they can keep things tight enough here to play their part in a game that produces no more than 46 points.