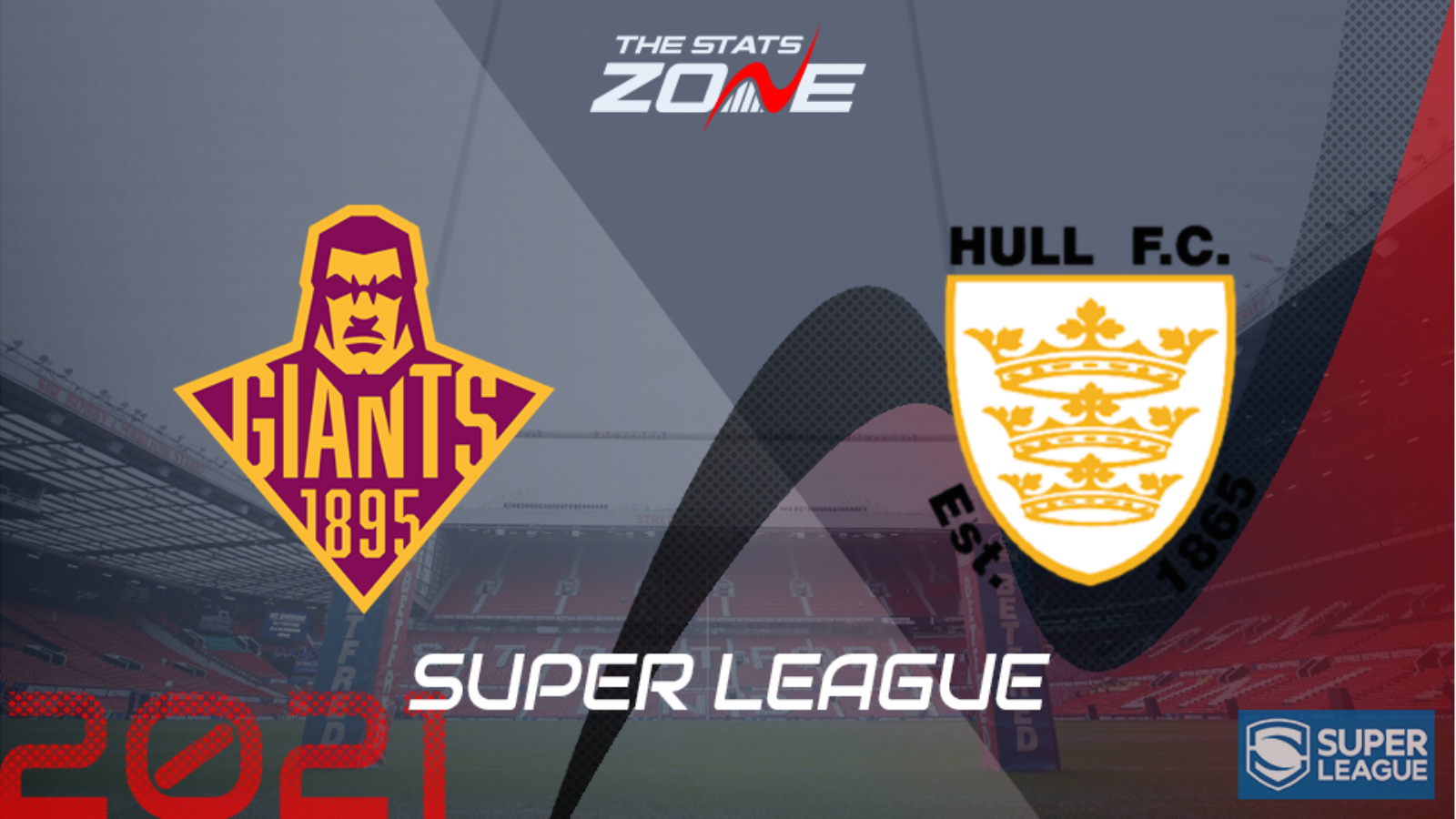 Where can I get tickets for Huddersfield Giants vs Hull FC? Click here for the official Super League ticket section

What channel is Huddersfield Giants vs Hull FC on? Sky Sports Arena

Where can I stream Huddersfield Giants vs Hull FC? Sky Sports subscribers can stream the match online via the Sky Go app

Huddersfield Giants could be forgiven for writing this season off with Ian Watson’s first season in charge not going to plan but they will at least want to improve in the second half of the campaign. They take on Hull FC as they bid to avoid a clean sweep of losses against the Black and Whites this season but having lost their last six, it will be a tall order for the home side. Hull have been hit by COVID issues in camp and will return to action for the first time in almost a month here but having won their last three matches, they will be confident of recording another success here to close the gap on the top two.