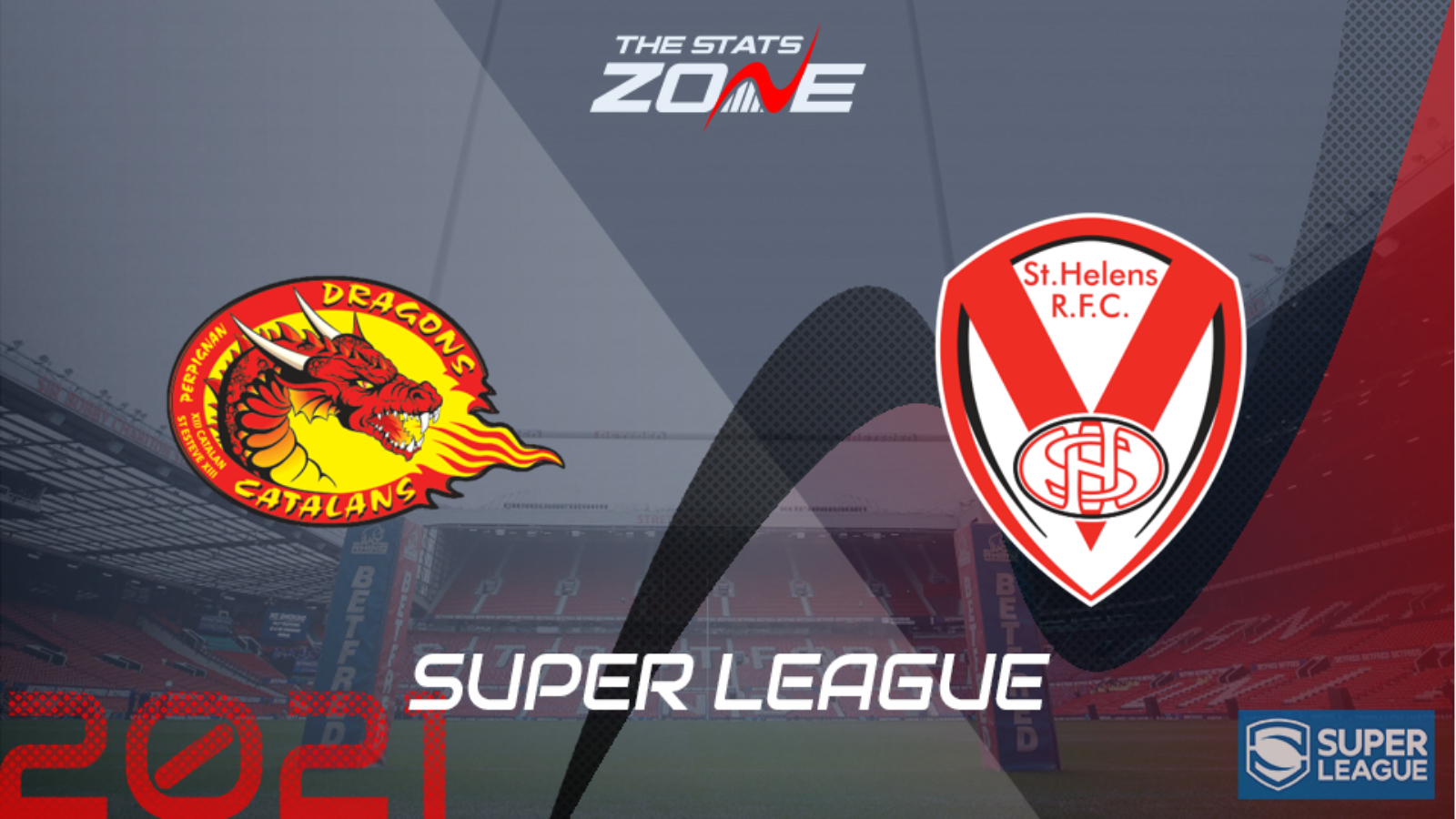 Where can I get tickets for Catalans Dragons vs St. Helens? Click here for the official Super League ticket section

What channel is Catalans Dragons vs St. Helens on? Sky Sports Arena

Where can I stream Catalans Dragons vs St. Helens? Sky Sports subscribers can stream the match online via the Sky Go app

The Super League season will reach its conclusion with what should be a thrilling Grand Final between Catalans Dragons and St. Helens. 15 years since they were handed a place in the league, the French outfit have the chance to make history here and stop St. Helens from achieving the same. Saints are looking for a third straight Super League title but they will not have things their own way in this contest. They have lost two of their three games against the Dragons this season, including when they blew an 18-point lead late in their Magic Weekend clash in September. That will give Catalans plenty of belief and if Sam Tomkins is fit enough to take his place in the side, the Dragons can push Saints all the way and will look a good thing with a +8.5 start on the handicap.