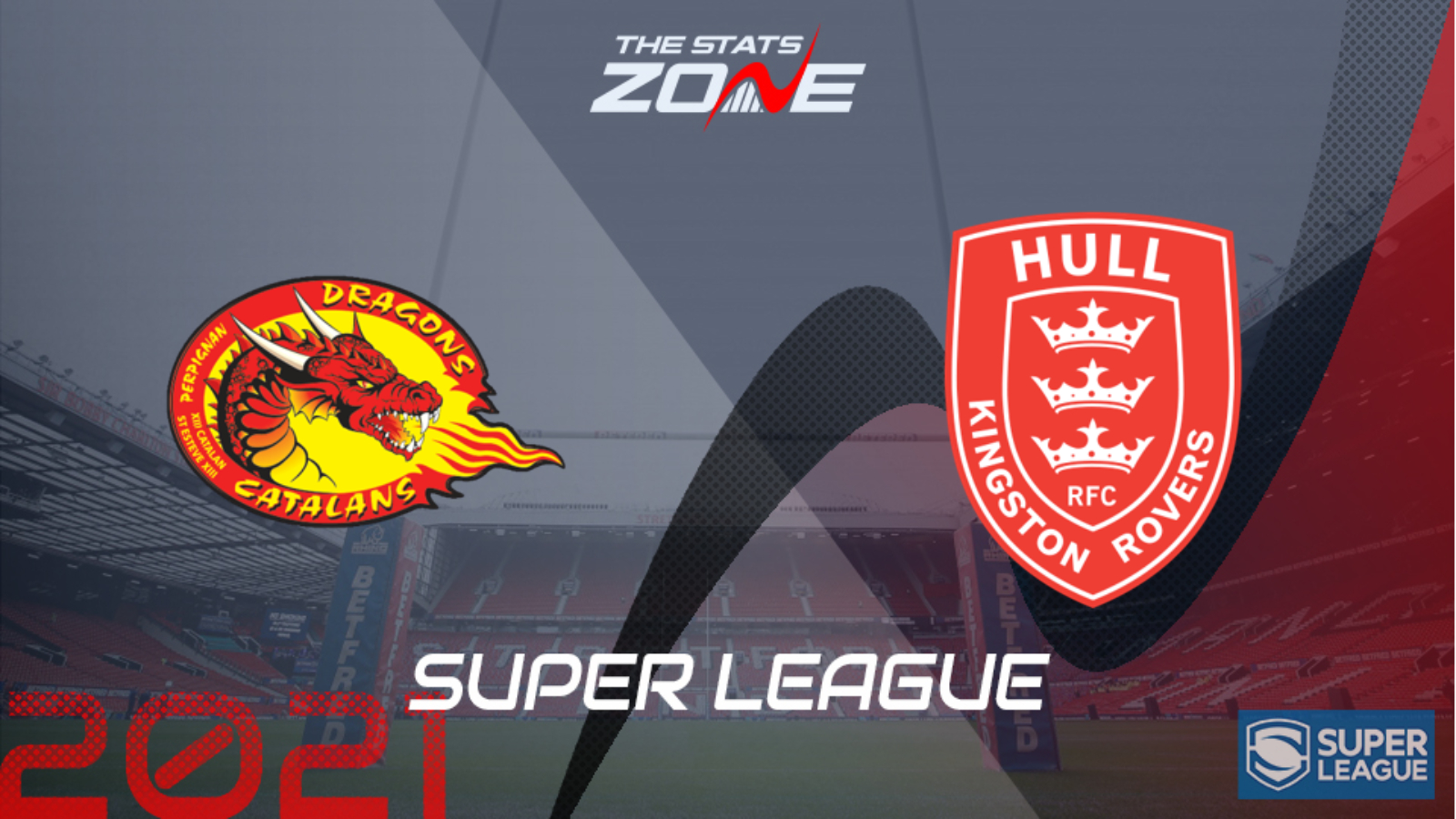 Where can I get tickets for Catalans Dragons vs Hull KR? Click here for the official Super League ticket section

What channel is Catalans Dragons vs Hull KR on? Sky Sports Arena

Where can I stream Catalans Dragons vs Hull KR? Sky Sports subscribers can stream the match online via the Sky Go app

It will be a great story for whichever side progresses to next week’s showpiece at Old Trafford from this semi-final between Catalans Dragons and Hull KR. The French outfit lifted the League Leaders’ Shield after a superb campaign but they will be desperate to build on that with success in the Grand Final. Hull KR on the other hand have turned their fortunes around having finished with the wooden spoon last season and after such a solid showing to see off Warrington Wolves last week, they will hold no fear. The away side are capable of prevailing here but with a raucous home crowd backing the Dragons, it is the hosts that can earn a spot in their maiden Grand Final.