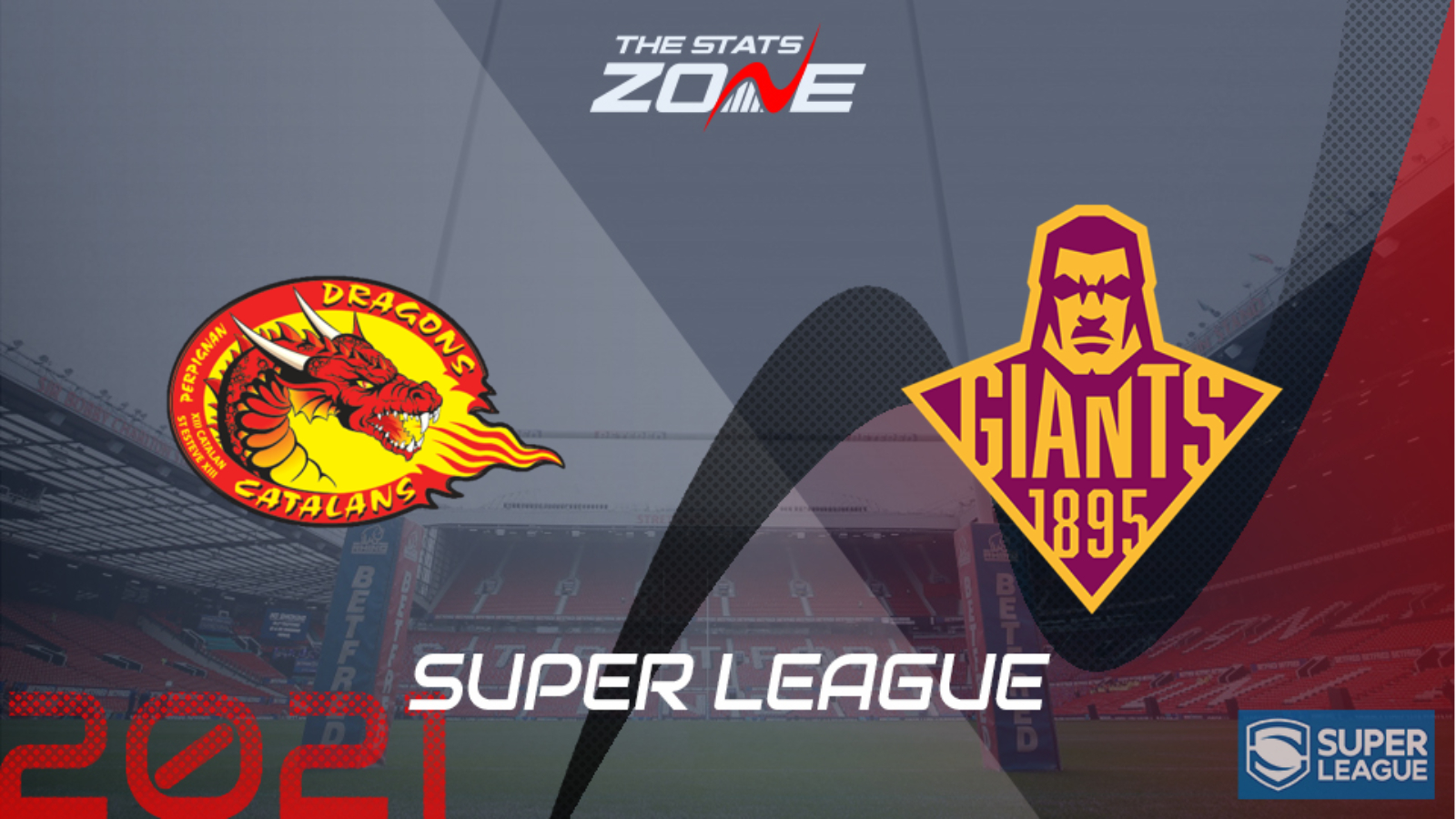 Where can I get tickets for Catalans Dragons vs Huddersfield Giants? Click here for the official Super League ticket section

Catalans Dragons sealed top spot in the Super League with an enthralling success against St. Helens last week and they have taken the opportunity to rest some key men after that victory. They have named a squad with plenty of inexperienced players included but they still have plenty of talent and they will believe that they can record yet another success. They have already beaten Huddersfield Giants twice this season and having lost four of their last five matches, the away side have it all to do here with Catalans able to win by at least 12 points.