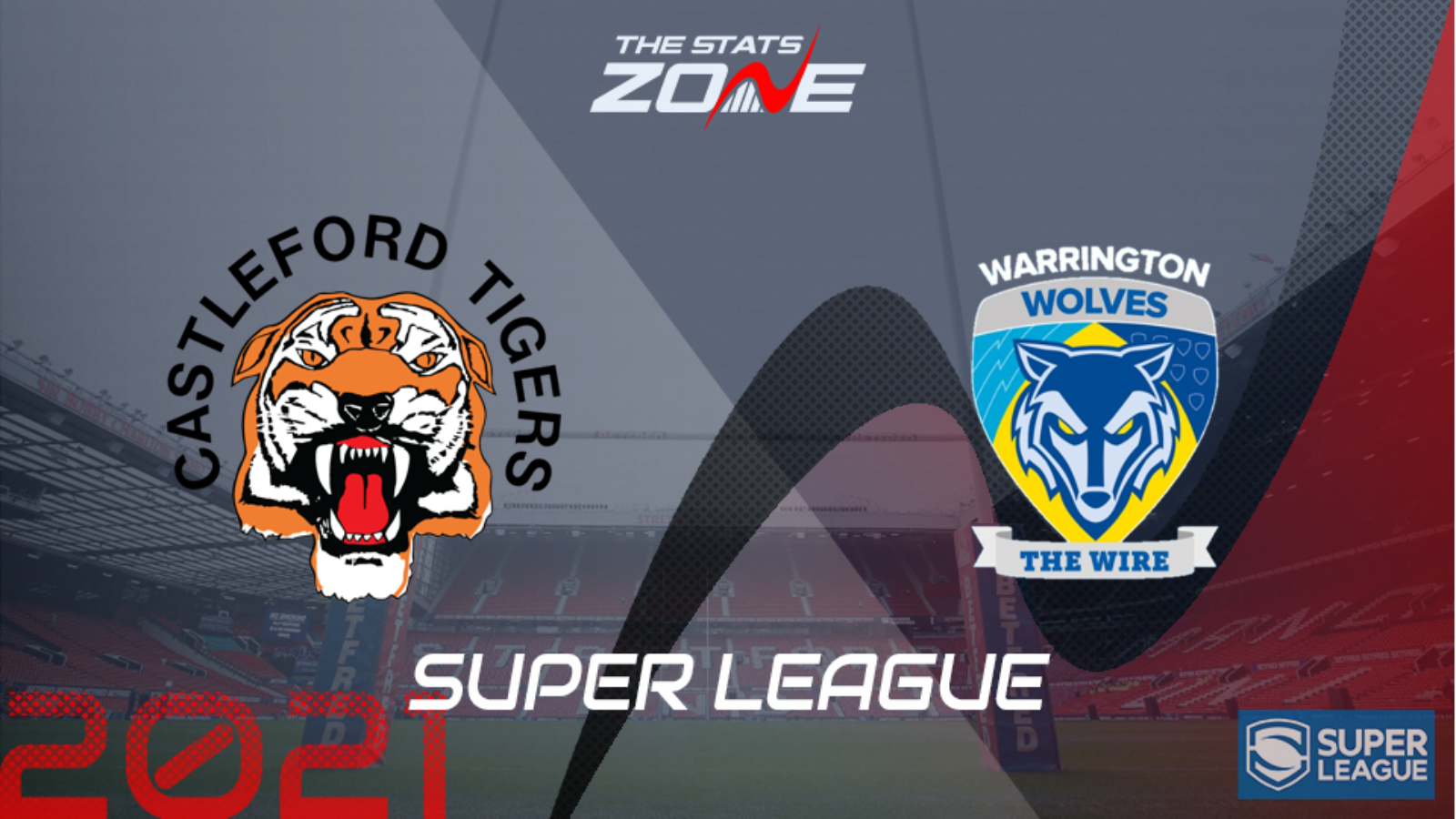 Where can I get tickets for Castleford Tigers vs Warrington Wolves? Click here for the official Super League ticket section

What channel is Castleford Tigers vs Warrington Wolves on? Sky Sports Arena

Where can I stream Castleford Tigers vs Warrington Wolves? Sky Sports subscribers can stream the match online via the Sky Go app

Castleford Tigers and Warrington Wolves will both harbour hopes of competing for silverware in 2021 and they will be eager to get off to a good start here. Both underwhelmed last term and the pressure will be on in these early stages. Daryl Powell and Steve Price have both announced their intention to depart their respective clubs at the end of the season so they will want to bow out on a high but this one could go either way with both capable of coming out on top. The pair are able to produce some impressive moments with the ball and if the weather holds up, this contest should produce at least 40 points.