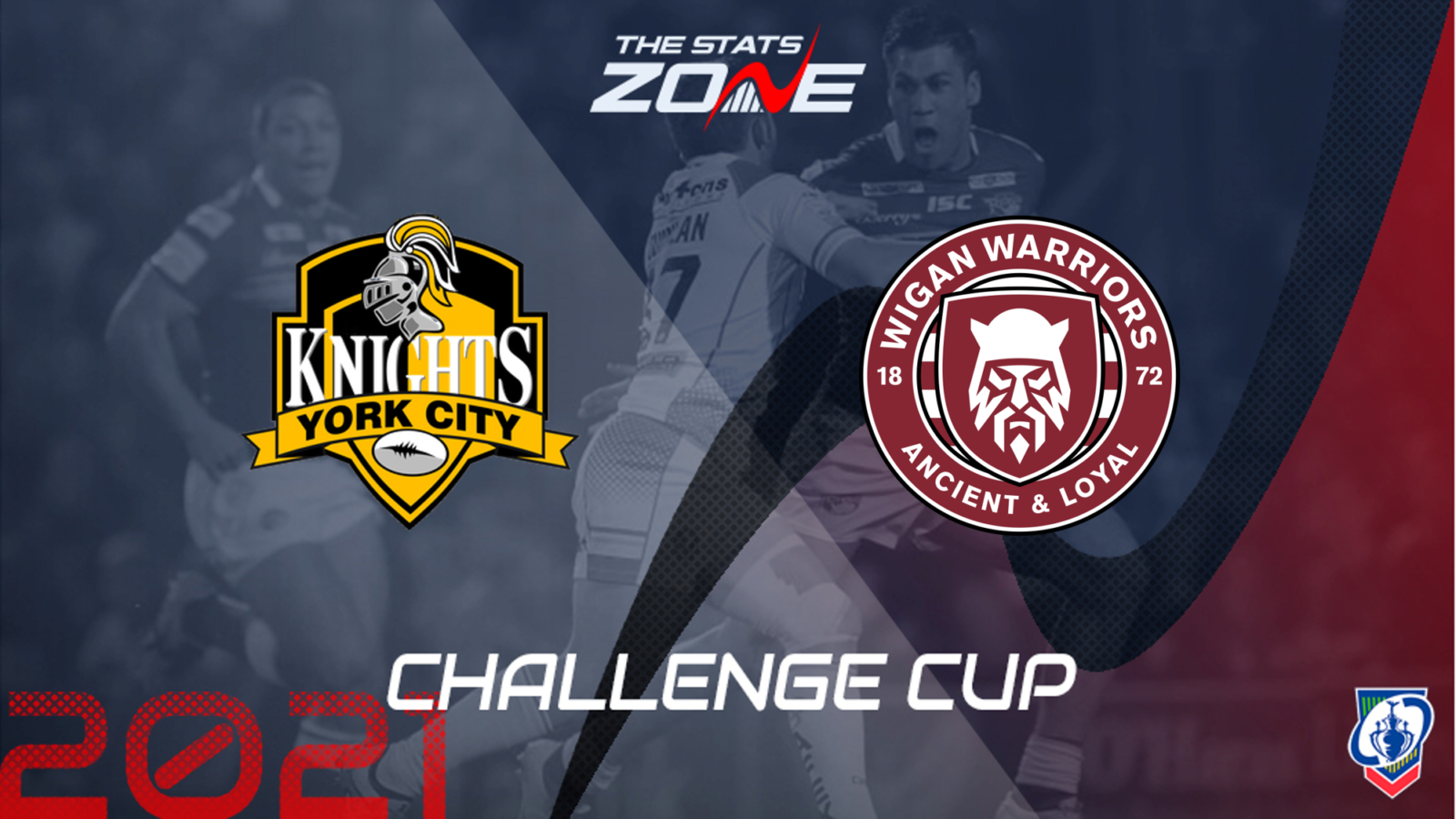 Where can I get tickets for York City Knights vs Wigan Warriors? This match will be played behind closed doors

What channel is York City Knights vs Wigan Warriors on? This match will not be televised live in the UK

There was a lot of pre-season hype surrounding York City Knights with many tipping them to be in the mix for promotion but they made a disappointing start to their Championship campaign as they went down to Toulouse last week. They will need to show big improvements as they take on the might of Wigan Warriors with the Super League giants arriving with a strong squad in tow. Wigan made it two wins from two as they swept Wakefield Trinity aside in their latest contest and while the Knights will be game, Wigan should prevail in comfortable fashion here by 13+ points.