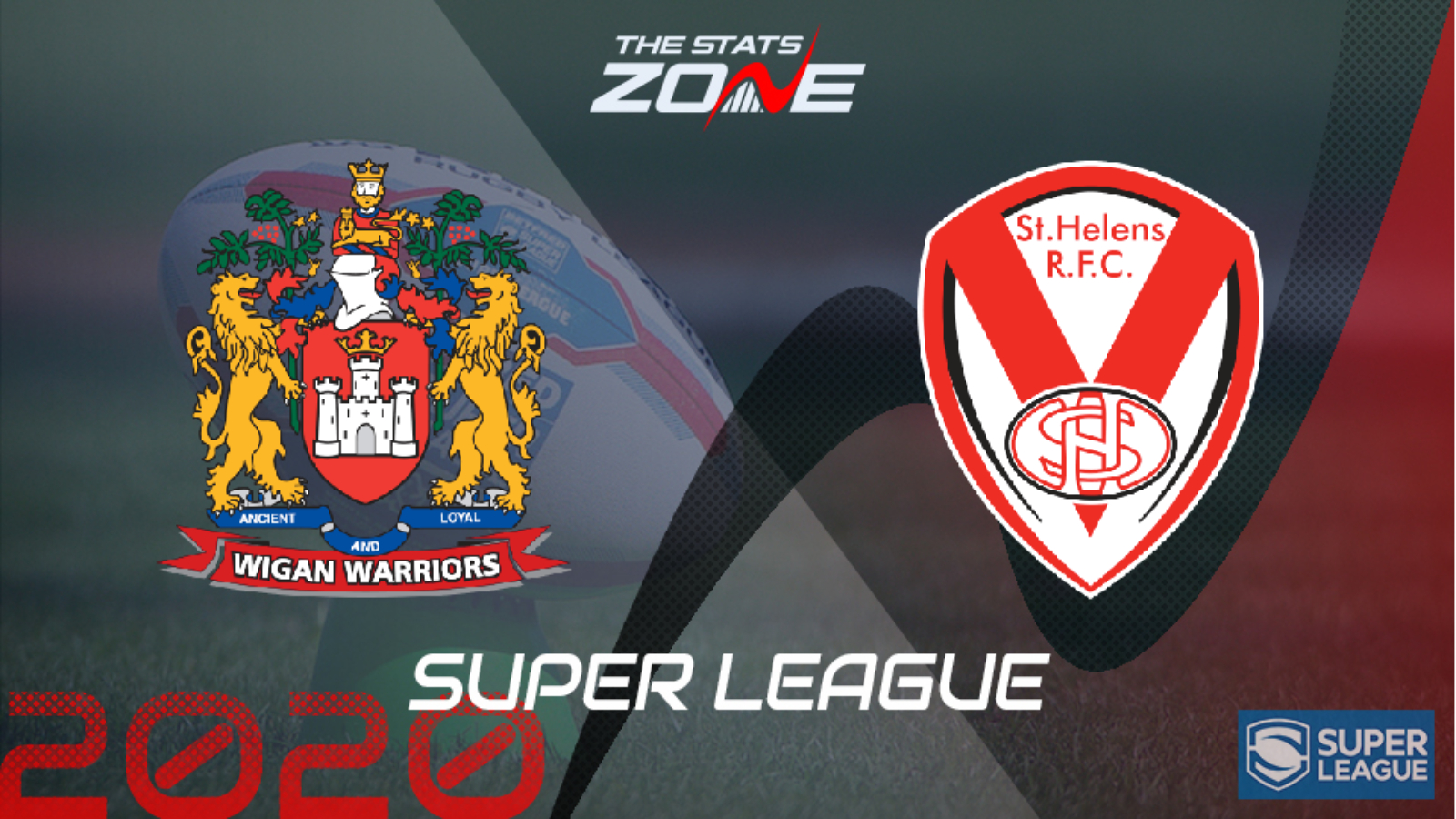 What is the expected weather for Wigan Warriors vs St. Helens? 12c, mostly cloudy

What channel is Wigan Warriors vs St. Helens on? Sky Sports Arena

Where can I stream Wigan Warriors vs St. Helens? Sky Sports subscribers can stream the match online via the Sky Go app

Where can I get tickets for Wigan Warriors vs St. Helens? Click here for the official Super League ticket section

What was the outcome in the last meeting? St. Helens 40-10 Wigan Warriors

This will be a derby like no other but for all the wrong reasons as Wigan Warriors face St. Helens at Salford’s AJ Bell Stadium. Usually there would be a crowd of over 20,000 for a game between these bitter rivals but that will not be the case here. Wigan have also taken the decision to look ahead to their Challenge Cup semi-final at the weekend with Adrian Lam resting the majority of his key men ahead of that game due to the close proximity of this fixture. That leaves the door wide open for Saints to run up a big score and having had the week off to dwell on their Cup exit, Saints can exploit their young opponents by winning this by at least 20 points.