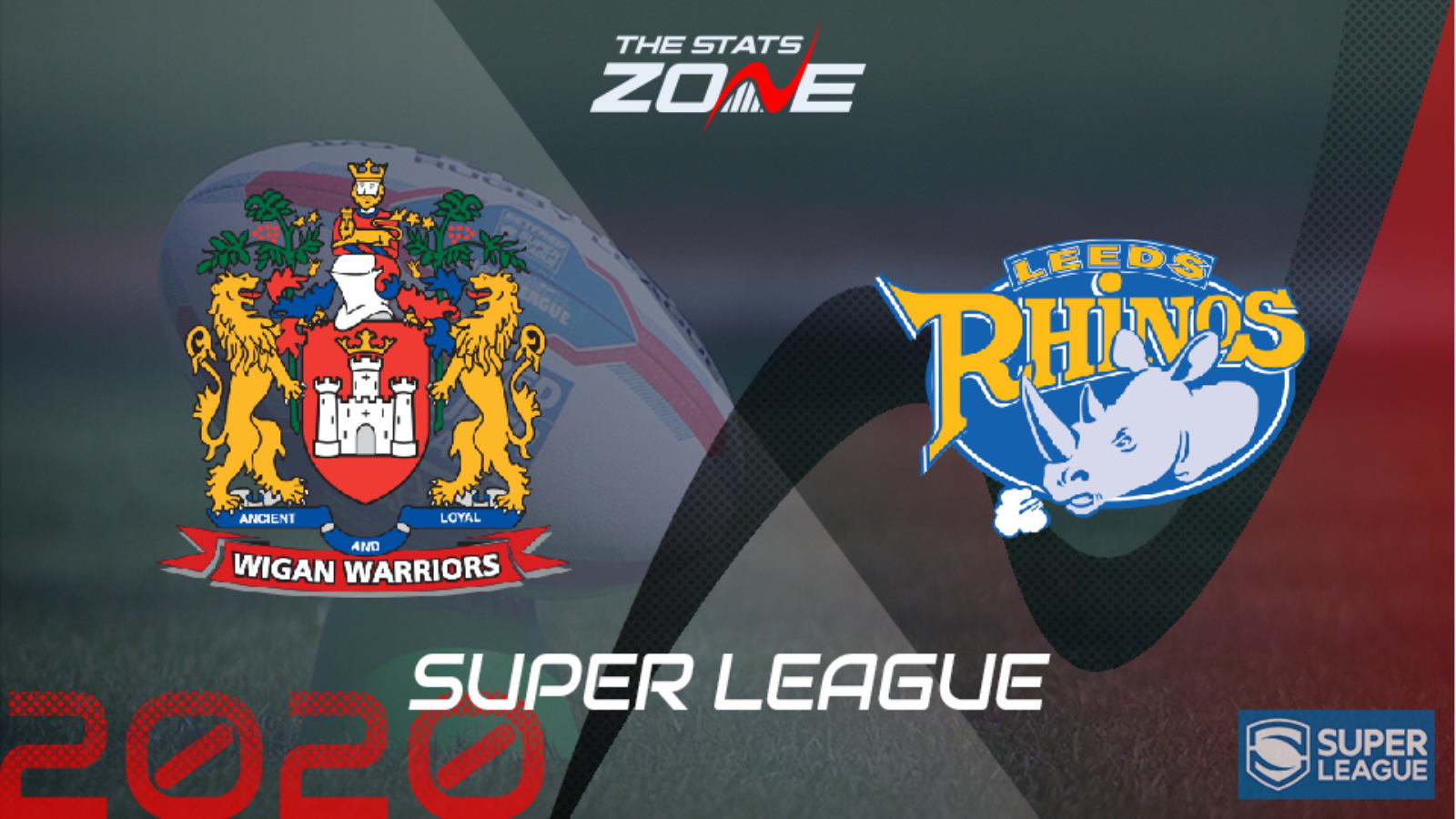 What is the expected weather for Wigan Warriors vs Leeds Rhinos? 19c, chance of showers

What channel is Wigan Warriors vs Leeds Rhinos on? Sky Sports Arena

Where can I stream Wigan Warriors vs Leeds Rhinos? Sky Sports subscribers can stream the match online via the Sky Go app

Where can I get tickets for Wigan Warriors vs Leeds Rhinos? Click here for the official Super League ticket section

What was the outcome in the last meeting? Leeds Rhinos 14-23 Wigan Warriors

Leeds Rhinos were unable to build on the buzz of their dramatic fightback to beat Huddersfield Giants as they were brought back down to earth with a huge thud against St. Helens last week. The Rhinos were outclassed in all departments as Saints ran in 48 points without reply. They now face a tough test against Wigan Warriors who edged Wakefield Trinity in a tight affair last week but they should be able to build on that display in what was their first game back in action. The Warriors were in front for the vast majority of the game and looked comfortable until a late fightback but with Leeds licking their wounds after their awful display last week, Wigan can compound their misery by winning by at least 10 points here.